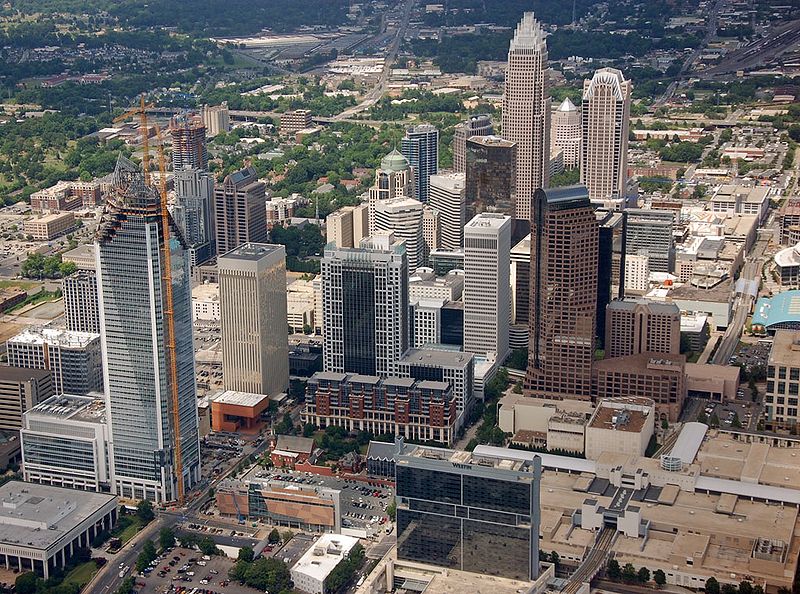 Taking the top spot on our list of the 10 fastest-growing apartment submarkets is Uptown/South End in the Charlotte metro. This submarket’s inventory growth rate since 2012 is 81.9% – 15.3 percentage points higher than the No. 2 submarket, North San Jose/Milpitas. Submarket inventory growth rate calculations include new apartment supply since 2012 plus units under construction at the end of 3rd quarter 2014. Turning Uptown/South End’s growth rate into an actual unit count, the submarket has received 2,621 new apartments since 2012 and had an additional 3,545 units under construction in 3rd quarter 2014.

So what is it that is driving apartment growth in the Uptown/South End Charlotte submarket? Let’s take a look at the area’s history, which will give us a good idea.

In the early 1980s, downtown Charlotte was pretty much a 9-to-5 area – workers drove in to the downtown area, worked their 9-to-5 shifts and went back to their homes in other parts of the metro. Later in the decade, however, there was a big push by the city of Charlotte to make the downtown area more hip and full of life. A huge campaign was then launched, and the downtown area was rebranded as Uptown Charlotte. The campaign was a catalyst to shed positive light on the area formerly known as downtown Charlotte. It took quite some time for the campaign to really pay off, as the area didn’t outgrow the 9-to-5 label until the 2000s. However, it finally did pay off, spurring positive change which continues to unfold 20 years later.

Today, “downtown” and “uptown” are used interchangeably to describe the city center.

As a result of the Uptown Charlotte evolution, tons of entertainment venues were constructed. Then came retail, apartments, the light rail, a couple of Fortune 500 companies and other major employers. As a result, the Uptown/South End submarket of Charlotte turned into a live/work/play destination which has become so attractive to young adults. Now, an adjacent area known as South End is also really starting to come to life. South End is where we are seeing a lot of the apartment construction, since the Uptown area is becoming more or less built-out. The South End area of the metro has essentially become the “feeder” residential area into Uptown Charlotte, but is still a distinct neighborhood of its own.

The evolution of the downtown Charlotte from a 9-to-5 area into a vibrant city center is the key reason for such rapid apartment construction in the Uptown/South End submarket.

Uptown Charlotte is the heartbeat of the city, considered a premier hospitality and entertainment destination. There are several attractions that make people want to become part of the area, and pulls tons of visitors daily (11 million visitors annually). 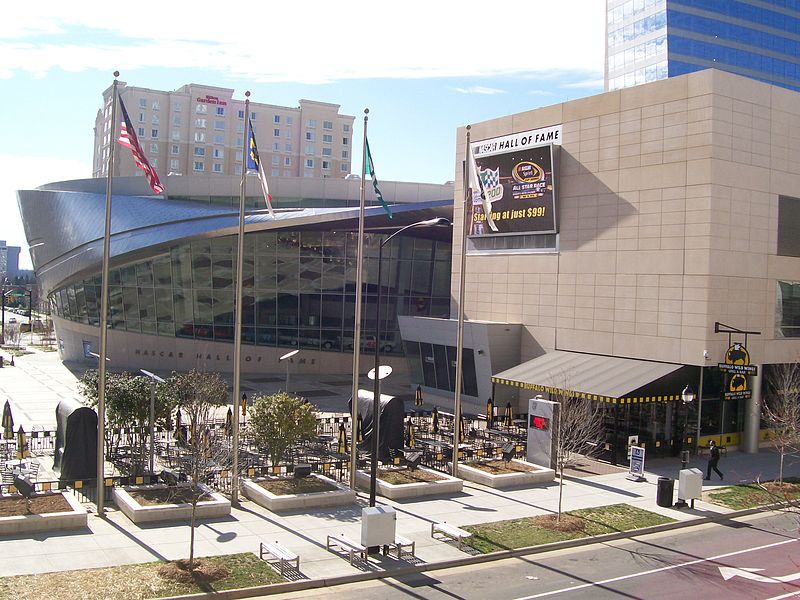 According to Charlotte Center City Partners, there is currently 4.5 million retail square feet in Uptown and South End. Among the retail attractions:

A few other retail projects are in the works:

The Uptown/South End area of Charlotte is exploding with apartment development. The area has seen the most apartment deliveries and construction over the past couple of years 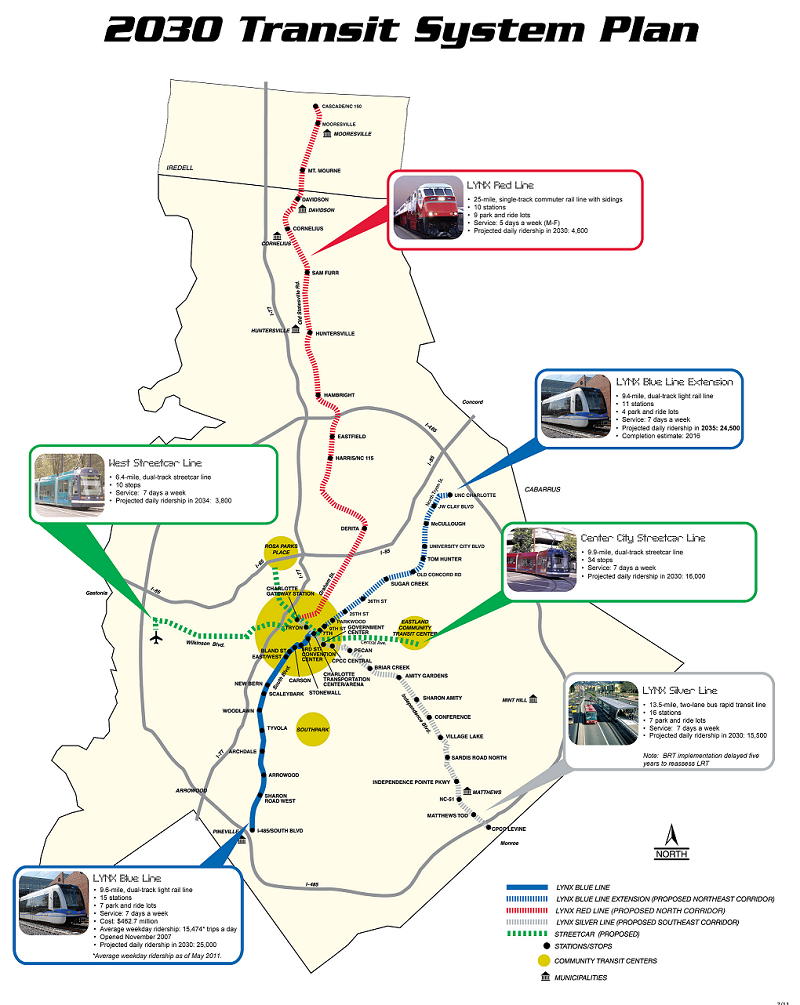 What has really driven growth in the Uptown/South End submarket has been the 2030 Transit Corridor System Plan. Much of the entertainment, retail, restaurants and apartments have popped up along the light rail line. The plan was adopted on November 15, 2006. Once complete, the plan calls for 25 miles of commuter rail, 21 miles of light rail, 16 miles of streetcar and 14 miles of bus rapid transit. Currently in the works is the Blue Line Extension, which will run from 7th Street to the University of North Carolina at Charlotte.

Other noteworthy transportation features include:

This is the newest trendy area of Charlotte, and will only continue to grow in the years to come.

(Image by: Bz3rk via Wikimedia Commons)

(Image by: Groupuscule via Wikimedia Commons)