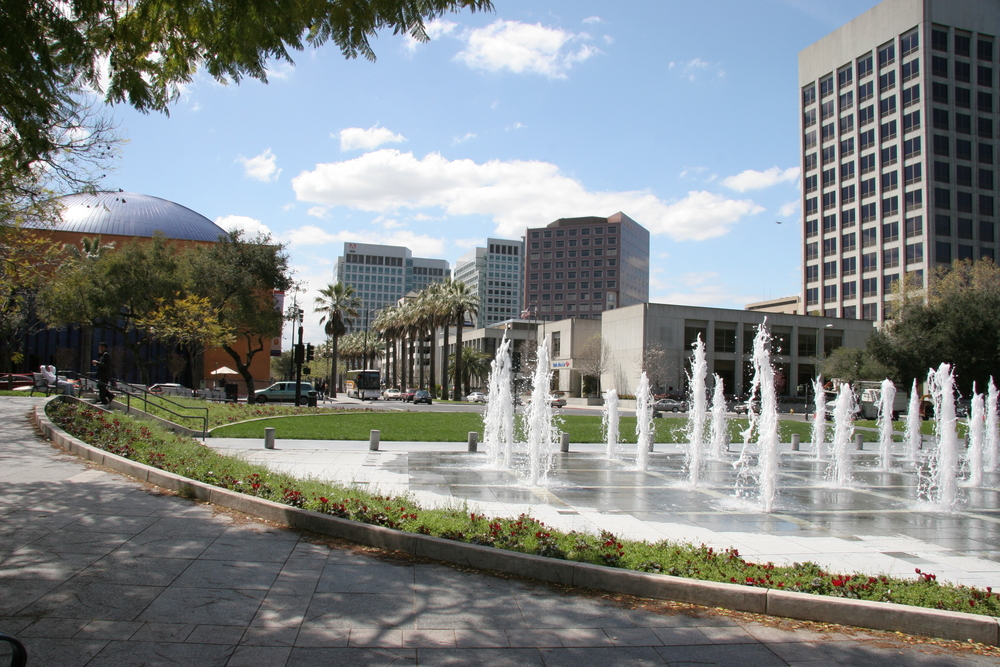 One big push with the North San Jose Vision 2030 is attracting prestigious companies. One company that really helped out that effort was Samsung, which started construction a 10-story, 600-square-foot office tower. The tower will serve as a research and development center for 2,000 employees when opened in 2015. The building looks really modern and includes both “urban” and “garden” areas, says the company.

There are several other project in the works. The biggest is a 2 million-square-foot office park at First Street and Brokaw Road by Palo Alto-based Peery-Arrillaga. Plans for the 20-acre office park include 10, seven-story buildings. Who will occupy this office park remains a mystery and has been the subject of much speculation in the local media. Several large technology companies have been rumored to be in the mix.

1.) The Verdant: This 498-unit apartment complex is located on the corner of Tasman Drive and Zanker Road. The site is within walking distance of Cisco Systems corporate headquarters and across the street from the Baypointe Light Rail Station. The recently completed Verdant features one-, two- and three-bedroom units. These apartments feature such amenities as electric car charging stations, spa and lap pool, two-floor fitness center and a clubhouse with an eGame room.

2.) Domain: The Domain features 441 apartment units and is located on the corner of Vista Montana and North 1st Street. This apartment community was recently completed and is within close proximity to the Tasman Light Rail. The Domain features one-, two- and three-bedroom units. Amenities include a spa, hot tub and sauna, corporate units and a heated outdoor pool.

3.) Epic: This massive apartment complex, which totals 769 units, is currently under construction and is expected to complete mid-2015. The Epic is rising on Epic Way, just north of Montague Expressway and west of Interstate 880. The apartment project will consist of studio, one- and two-bedroom units. Amenities in this complex will include a spa, package receiving services and storage space.

Though the North San Jose Area Development Policy is a main driver of the current apartment construction, there are many notable large employers that also drive apartment demand in the submarket. According to the city of San Jose, the largest employers in the submarket include: 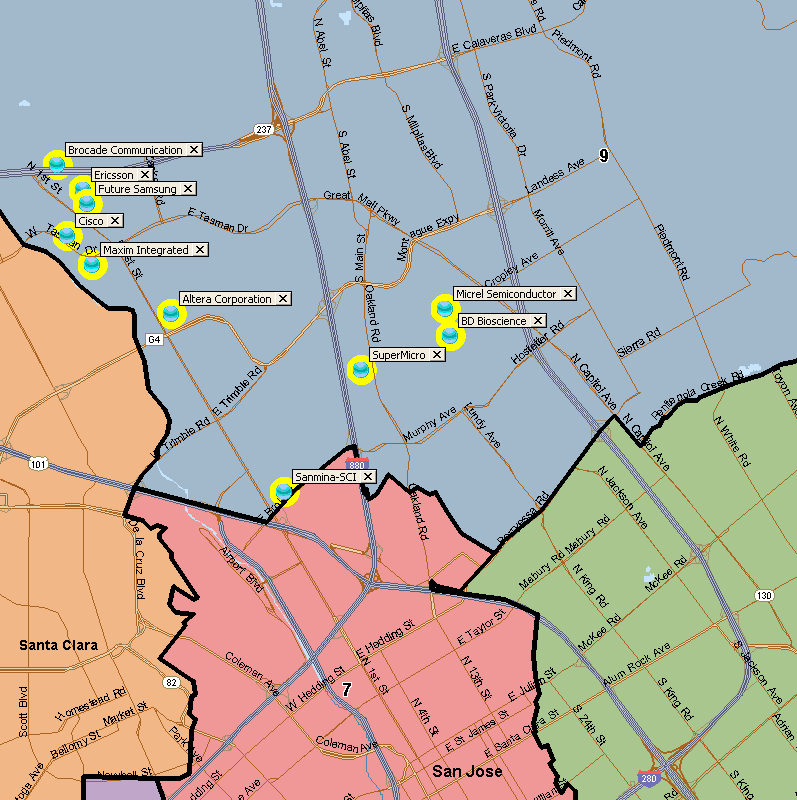 Stay tuned as we reveal our Top submarket in the nation.