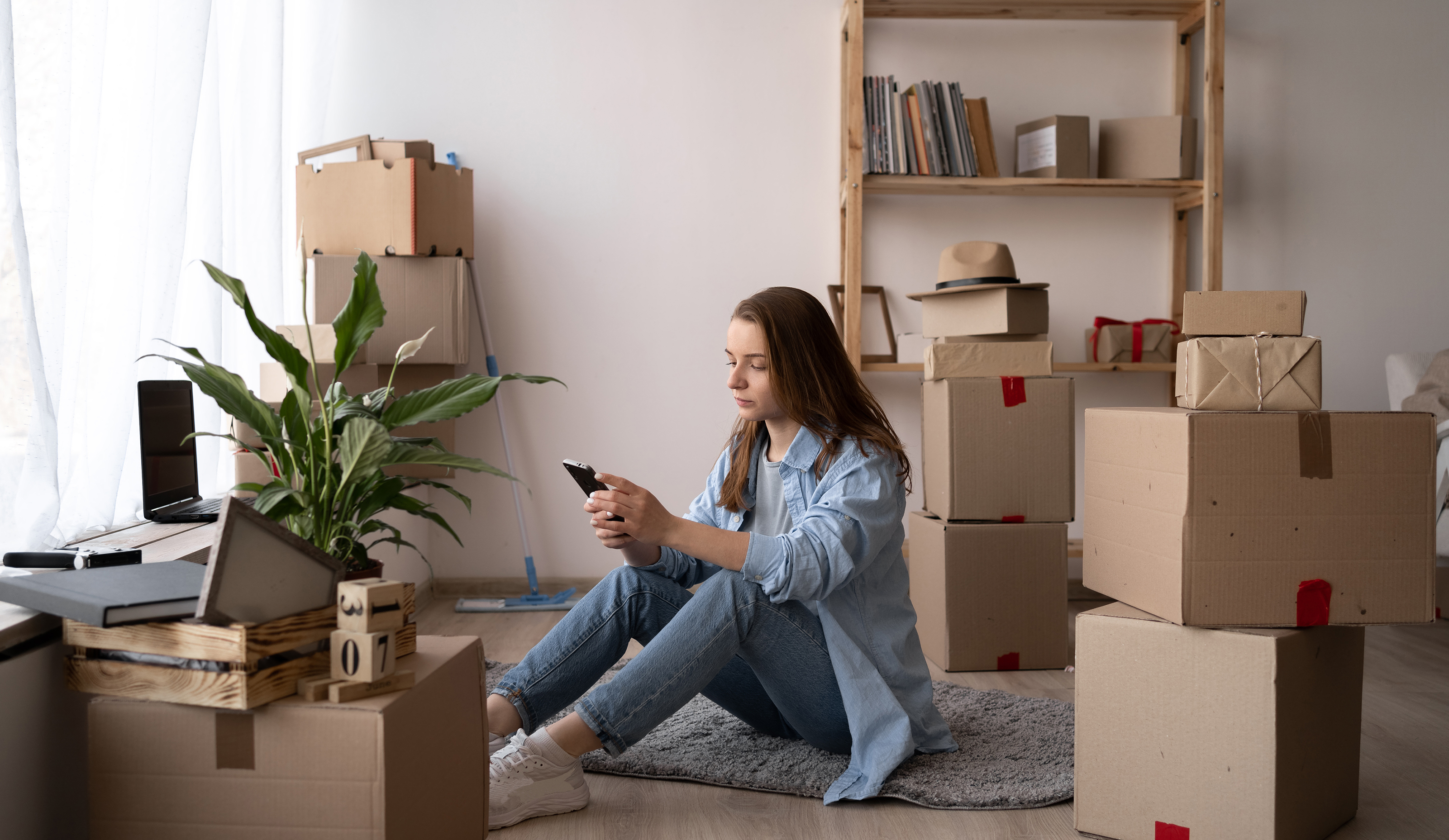 After student housing deliveries fell to an abnormally low rate in Fall 2022, the coming school year should see a return to more usual completion volumes.

Just 30,000 new student beds were delivered in the Fall 2022 school year, marking the slowest pace since at least the Great Recession. For Fall 2023, construction is scheduled to increase to nearly 40,000 beds, signaling a return to pre-pandemic norms.

While scheduled supply for Fall 2023 is still roughly 20% below the pre-pandemic average, it’s a step up from Fall 2022 levels. Plus, early indicators point to more of the same in Fall 2024.

Scheduled deliveries in Fall 2023 are focused in flagship state universities that tend to reappear on the leaderboard for student housing construction leaders. Interestingly, the majority of schools with 1,000 beds or more expected next year are located in the urban cores of large metro areas.

Many of the schools on this list are in Sun Belt markets, which in general saw a big influx of population growth in recent years, resulting in an increase in the share of investment activity in this region. Additionally, these markets also have big blocks of apartment construction activity under way on the conventional side of the market.

Enrollment growth has been notable recently in most every school on this list, with the University of Central Florida ranking as the outlier. Enrollment sank by 2.2% in the Fall 2021 school year. On the other hand, big increases have occurred recently in Georgia Tech and Florida International University, where enrollment swelled by over 10% in Fall 2021.

For more information on the state of the student housing market, including forecasts, watch the webcast Your Study Guide for 2023 Student Housing & Beyond.