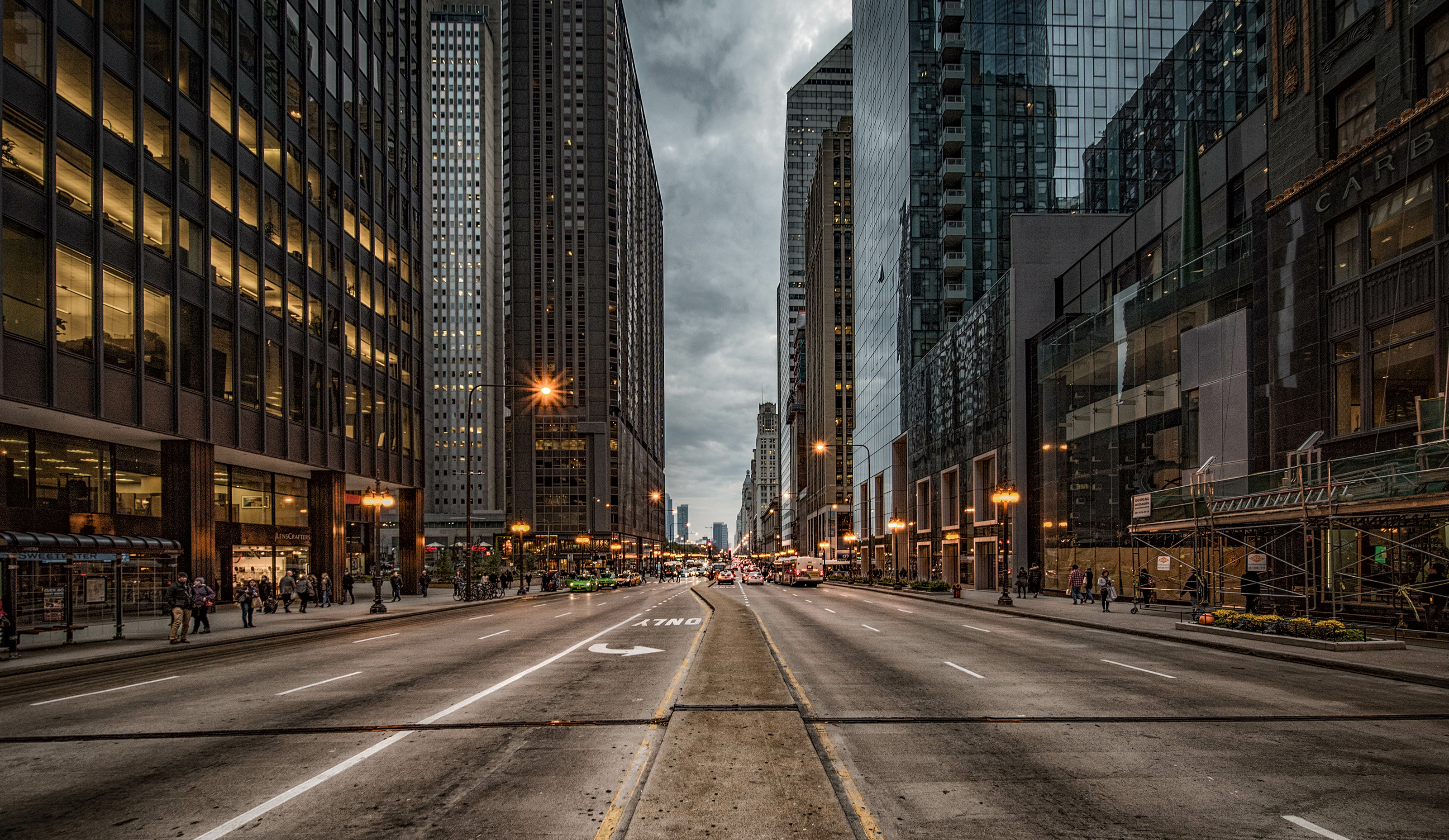 The arrival of the 2023 calendar year brings with it lots and lots of questions. Only time will tell the degree to which downside risks – a four-decade supply peak, negative annual absorption in the preceding year and brightly flashing red light recession indicators, to name a few – ultimately influence 2023 market performance.

In such periods of uncertainty, it can be difficult to pinpoint individual markets that will outperform. It is possible, though, to highlight certain market profiles that appear to be best positioned to withstand mounting pressures.

With that in mind, we have identified these three market profiles that appear to be well-positioned to outperform heading into 2023 – and potentially beyond.

There is a lot to like about college town markets during highly uncertain years. Large universities offer a unique economic anchor that helps these areas withstand outside economic pressures such as job cuts. While students themselves offer a steady base of demand, it’s more about the multiplier effect than the students themselves. Student and university support roles generate further spillover benefits for local economic growth.

The return of a normal college year has brought tons of students back to campus.  That can be seen within purpose-built off campus student housing which just continues to set records for both rent growth and occupancy. Even within conventional multifamily housing though, college town market profiles have been performing ahead of national norms of late.

A weighted average across 10 key U.S. college town markets shows that these have maintained more resilience in the face of a national performance slowdown in recent quarters. For instance, in 4th quarter 2022, college town markets saw positive quarter-over-quarter rent growth while national rents were cut to the tune roughly 1.0%. Similarly, quarterly occupancy change in college town markets has been about 30 basis points more stable than the U.S. overall in the past four quarters.

With universities operating more in line with pre-pandemic norms and additional economic uncertainty on the horizon for 2023, expect continued stability among most major U.S. college towns.

One of the more perplexing trends in 2022 was that housing demand faltered despite solid job growth and wage growth. National employment growth in the year-ending November 2022 totaled some 3.8 million jobs – up more than 3.5% on a year-over-year basis. For context, that was about twice the average annual pace between 1st quarter 2010 and 1st quarter 2020.

Still, annual absorption across the country in calendar 2022 came in negative for the first time since 2007. While using job growth as a direct predictor of future demand has its limitations, the idea that job growth and housing demand are at least correlated is rooted in sound reasoning.

At a market-level, weak demand despite solid-to-excellent job growth challenged more than a few spots across the nation.

Dallas/Fort Worth remains an economic juggernaut with some 7% job growth – a staggering 265,000 jobs in total – added in the year-ending November 2022. Despite the nation’s strongest job growth however, the Metroplex came in sixth weakest in terms of absorption among Top 50 U.S. metros. Houston closely mirrors DFW in that regard too, with 190,000 added jobs perplexingly translating to negative absorption of roughly 7,900 units.

And it’s certainly not just a Texas phenomenon as more examples can be found out west too, with Las Vegas, Portland, Riverside and San Francisco all showing similarly disappointing absorption despite top 10 job growth.

With that in mind, it’s reasonable to think that places like DFW, Houston, Miami and Portland could boast upside potential in 2023 should their relative job growth rank hold in similar shape. Continued strong job growth in places like Riverside and Las Vegas could help stabilize the ongoing performance freefall in those metros as well.

Markets that fit this profile may feature any number of monikers, including “low beta”, “low risk”, “low ceiling” or “stable” among others. And it’s not so much that this profile of market is often a home run hitter. Instead, it’s that these lower-risk/lower-reward markets generally tend to hold more stable during periods of uncertainty.

Historical evidence is telling. For example, markets in the Great Lakes (Upper Midwest and Rust Belt), the Heartlands (Midwest/Lower Midwest), and along the East Coast (except for New York and Washington, D.C.) have long shown a lot of stability. Whether a boom period or a bust period, the simple fact of the matter is that those regions don’t show a lot of performance variation.

With national uncertainty growing and rent cuts clocking in quite large in 4th quarter 2022 (1% for the U.S. overall), historically slow-and-steady markets like Cincinnati, Cleveland, Indianapolis, Kansas City, St. Louis and Virginia Beach actually tend to show up as relative outperformers.

Again, it’s not so much that these markets will be the superstar performers in stronger growth periods. But with expectations for a softer 2023, don’t be surprised to see a few places such as the aforementioned sneak into the top 10 for annual revenue growth by year’s end.

In contrast, read about the three types of apartment markets that could see some struggles in 2023.