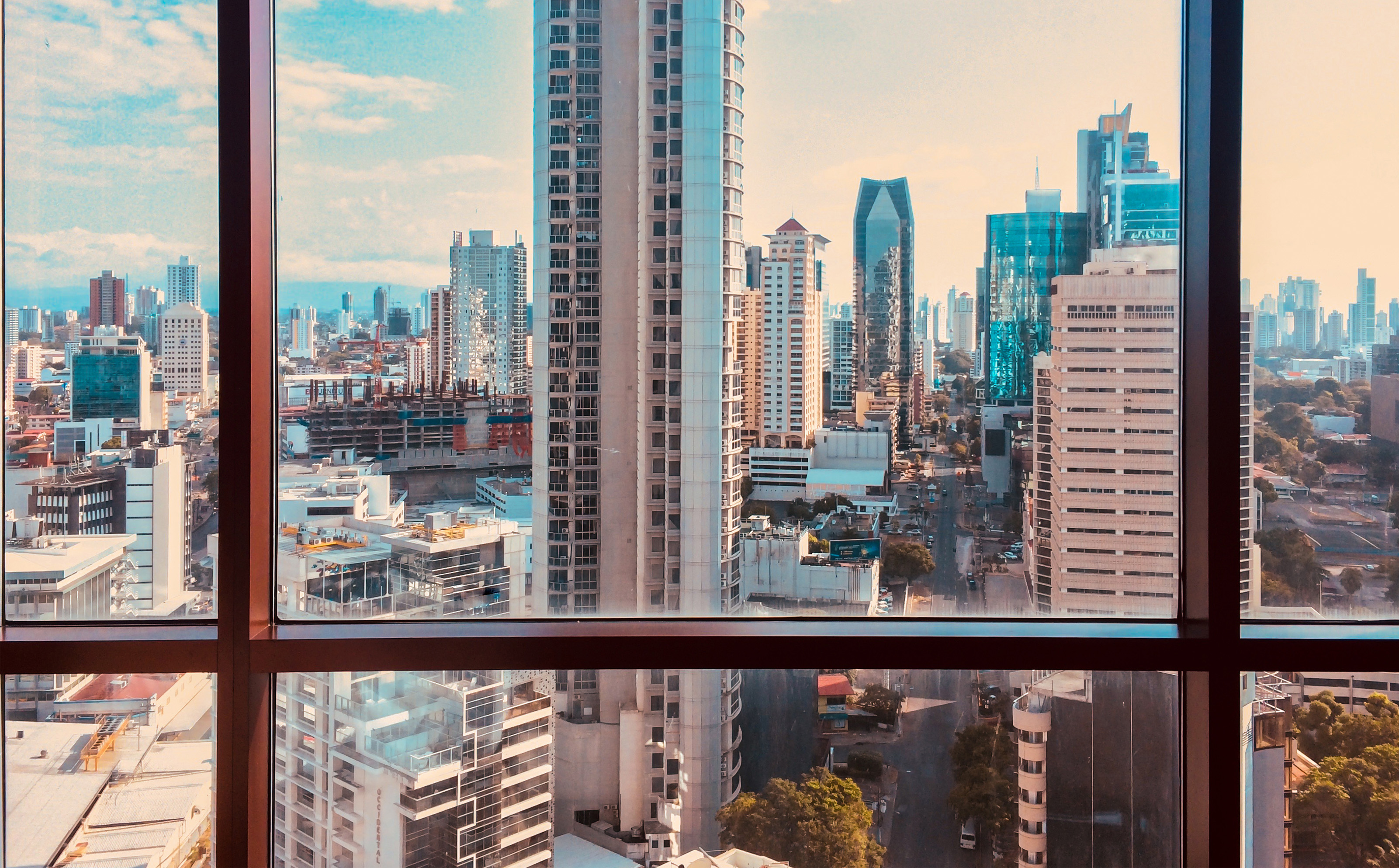 Last week, we shared three types of markets that could be well-positioned for the 2023 calendar year. With uncertainty at its highest level in some time, it’s reasonable to look at a select few metro profiles through a glass-half-empty lens (or at least through a lens of additional scrutiny).

What market profiles do we have concerns about heading into 2023 then? There are a few, but these three market compositions have the bigger challenges ahead.

New supply is sometimes used as a catch-all downside risk factor that (unjustly) undervalues markets that have concurrently strong demand. Markets across the Sun Belt have been perennially written off as “oversupplied” when in reality their annual average rent growth over the past decade has actually outperformed that of the Gateway markets.

Still, that doesn’t mean there isn’t some downside risk present in high supply markets. That’s mostly true in periods such as today – that is, moderating demand and growing economic uncertainty. Should the nation enter a period of job loss, that could be a severely limiting factor in near-term performance. But the risk is further elevated due to the sheer scale of supply slated to deliver in many markets today.

This list shows the nation’s top 15 markets based on expected inventory growth in the coming 12 months.

Double digit inventory growth in places like Colorado Springs, Huntsville and Sioux Falls would be a lot to absorb even in years with rock solid demand. In places like Boise, we’ve already begun to see how quickly normalizing demand patterns coupled with immense supply pressure has resulted in performance deterioration. In fact, Boise now ranks in the nation’s bottom 10 metros for annualized rent growth with a huge 440 basis point cut on rents in 4th quarter 2022 alone.

In all fairness, Boise is the most drastic example of red flag inventory growth. And being a secondary market with a smaller existing unit total means performance volatility can run higher than the bigger primary markets.

Thus far, a few of these primary markets have actually managed to hold in decent shape. Austin’s 2022 absorption (about 5,000 units) ranked #3 in the nation. Meanwhile, Nashville, Jacksonville and Raleigh/Durham rank #4, #8 and #13 respectively thanks to persistently strong job growth.

But once more – in the event of an economic pullback these markets exhibit higher-than-typical risk of supply exposure in the short-term. By that same token however, don’t necessarily underestimate the long-term potential of these markets.

Market Profile #2: Markets Where Loss to Lease Has Vanished

Loss to lease was a big focal point in 2022. But the narrative quickly began to shift in the second half of 2022.

As new lease traffic plummeted, effective asking rents began to backtrack. New lease rents fell by about 1% in 4th quarter 2022. That’s not necessarily uncommon for that time of year, but the pace at which rents began to backtrack was noteworthy. Meanwhile, renewal rent growth maintained relative resilience (although even the pace of renewal rent growth began to slow in the final months of 2022).

In turn, loss to lease quickly began to drop.

As a result, keep a close eye on markets where in-place rents begin to approach that of new leases. Some markets where the risk currently appears highest include Baltimore, Cincinnati, Houston, Jacksonville, Las Vegas, Minneapolis and select parts of Newark.

“Lifestyle” market is essentially a moniker for a few smaller markets nearby abundant natural amenities (largely beachfront areas and mountain towns). Lots of these markets saw a huge demand boom in 2020 as remote work took hold.

But rising economic uncertainty coupled with limited local economic anchors raises concern for some of these metros in the event of an economic slowdown. Additionally, it’s reasonable to assume that the pace of migration into these areas in 2023 and beyond will struggle to match the blistering pace of migration seen in 2020 and 2021.

Markets with slowing migration and the absence of significant local demand drivers should be viewed as potentially risky in the coming 12 months. But a combination of lifestyle markets that also exhibit one (or even two) of the aforementioned high inventory growth and/or marginal loss to lease are likely the riskiest.

Choosing individual markets can prove challenging, but some potential markets within this group that should be monitored include the smaller coastal Florida markets such as Port St. Lucie and Sarasota. Both markets boast exceptionally high inventory growth and are driven by migration trends, including their status as retirement destinations.

A few inner West markets also fit this description, including Boise with exceptionally aggressive construction and rebalancing migration patterns. Similarly, Napa Valley saw the nation’s third-largest rent cuts in 4th quarter 2022 (about 4%) and the nation’s second-deepest year-over-year occupancy decline (also about 4%). Finally, while larger than most other lifestyle markets, Las Vegas fits the bill of a risky lifestyle market with a challenging road ahead in 2023.

In contrast, read about the three types of apartment markets that could outperform in 2023.