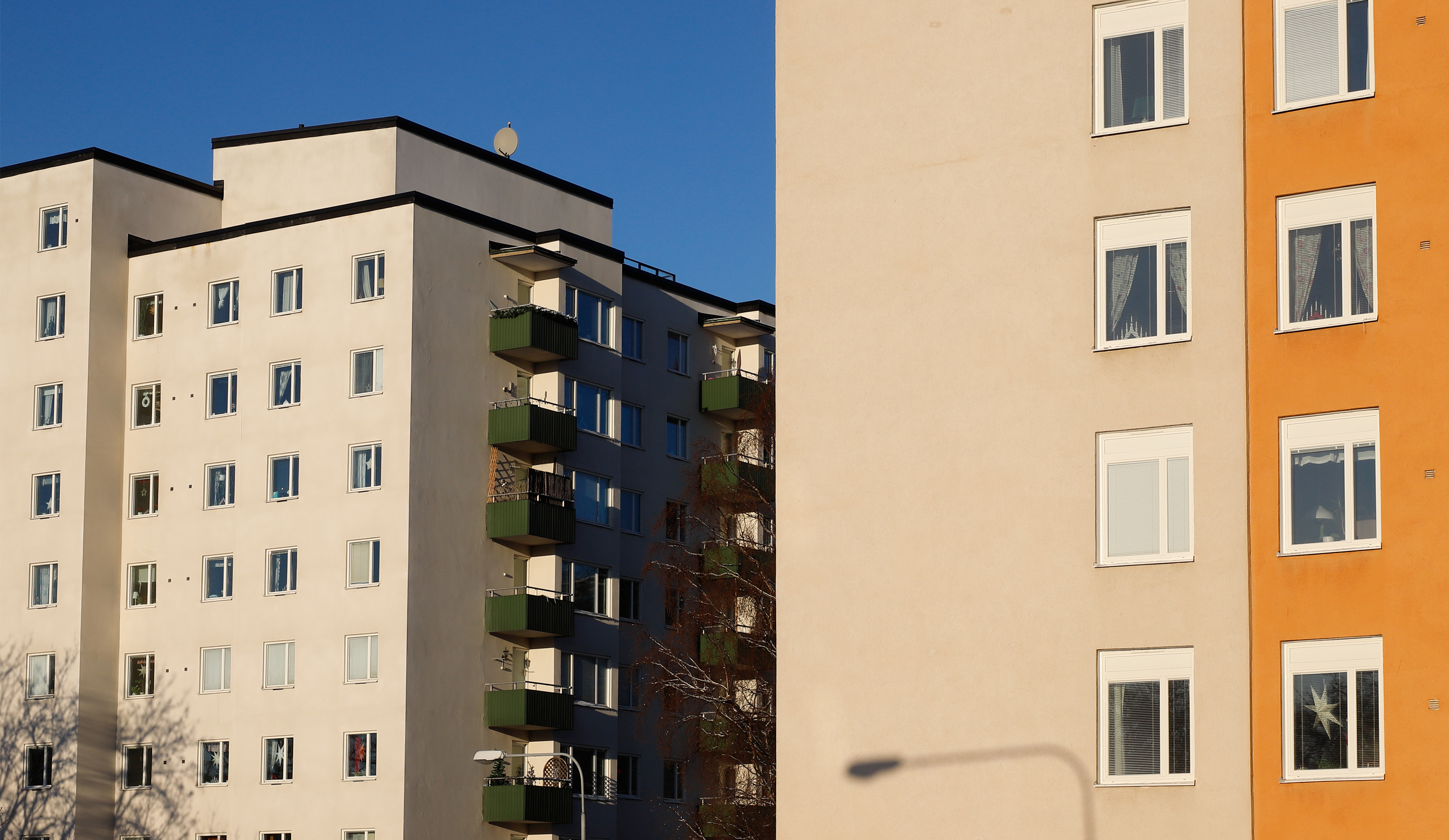 Since the beginning of 2022, multifamily building permits and starts have comprised a larger share of total residential construction, according to the U.S. Census Bureau’s monthly report.

As rising interest and mortgage rates have put a dent in the once red-hot single-family market, multifamily construction has held up and by holding steady is taking a larger share of total residential construction.

Construction delays are continuing, primarily for multifamily projects, as year-over-year multifamily units authorized but not started increased 33.3% from September 2021 to 144,000 units. Also at 144,000 units, the number of single-family units authorized but not started has decreased slightly from the roughly 150,000-unit level earlier in the year but remains stubbornly high.

The annual rate for multifamily permitting was up in all of the nation’s four Census regions from September 2021, with the largest annual increase in the South region (up 31.2% to 311,000 units). Meanwhile, the West region increased by 29.5% to 189,000 units, while the Midwest region increased by 18.7% to 89,000 units from last September. The small Northeast region’s annualized rate was unchanged at 55,000 units. Compared to the previous month, permitting was up in three regions, with only the Northeast region showing a decrease from August.

August’s hot permitting markets remained hot in September with all of the top 10 returning and six remaining in their same spot from the previous month. New York continues to lead the nation in multifamily permitting, totaling 41,718 units through September, up by more than 8,800 units from last year.

Philadelphia continues to normalize from their late-2021 policy-induced spike in permitting as the market dropped back to the #7 spot on the top 10 list, permitting 18,065 units for the year. Still, that was 3,083 units more than the year before. Atlanta ranked #8 again, permitting 17,831 units, an incredible increase of 13,276 units from the same period last year.

As mentioned, all of the top 10 multifamily permitting markets increased their annual totals from the year before and they were generally large increases, ranging from a low of 1,303 units in Austin to just under 13,300 additional units in Atlanta. Seven of the top 10 markets increased multifamily permitting by at least 3,000 units over last year’s pace.

Below the metro level, nine of last month’s top 10 permit-issuing places returned to this month’s list with the first three remaining in order and several others changing places. The list of top individual permitting places (cities, towns, boroughs and unincorporated counties) generally include the principal city of some of the most active metro areas.

The city of Austin and the city of Philadelphia remained in the top two spots with impressive permitting totals of 15,981 units and 14,517 units, respectively. The unincorporated portion of Houston’s Harris County remained #3 with a permitting total of 10,472 units.

The cities of Houston and San Antonio switched places at the #4 and #5 spots, with close to 9,000 units permitted each. The cities of Phoenix and Denver also switched places from last month at #6 and #7 but while Phoenix increased permitting by almost 600 units, Denver remained relatively flat.

Two more permitting places switched spots from last month with the city of Atlanta moving into the #8 spot and Mecklenburg County (Charlotte) dropping to #9. Atlanta shot up by more than 900 units from August’s annual total, while Mecklenburg County fell by almost 400 units. The city of Raleigh displaced Unincorporated El Paso County (Colorado Springs) at #10 with 5,973 units permitted.