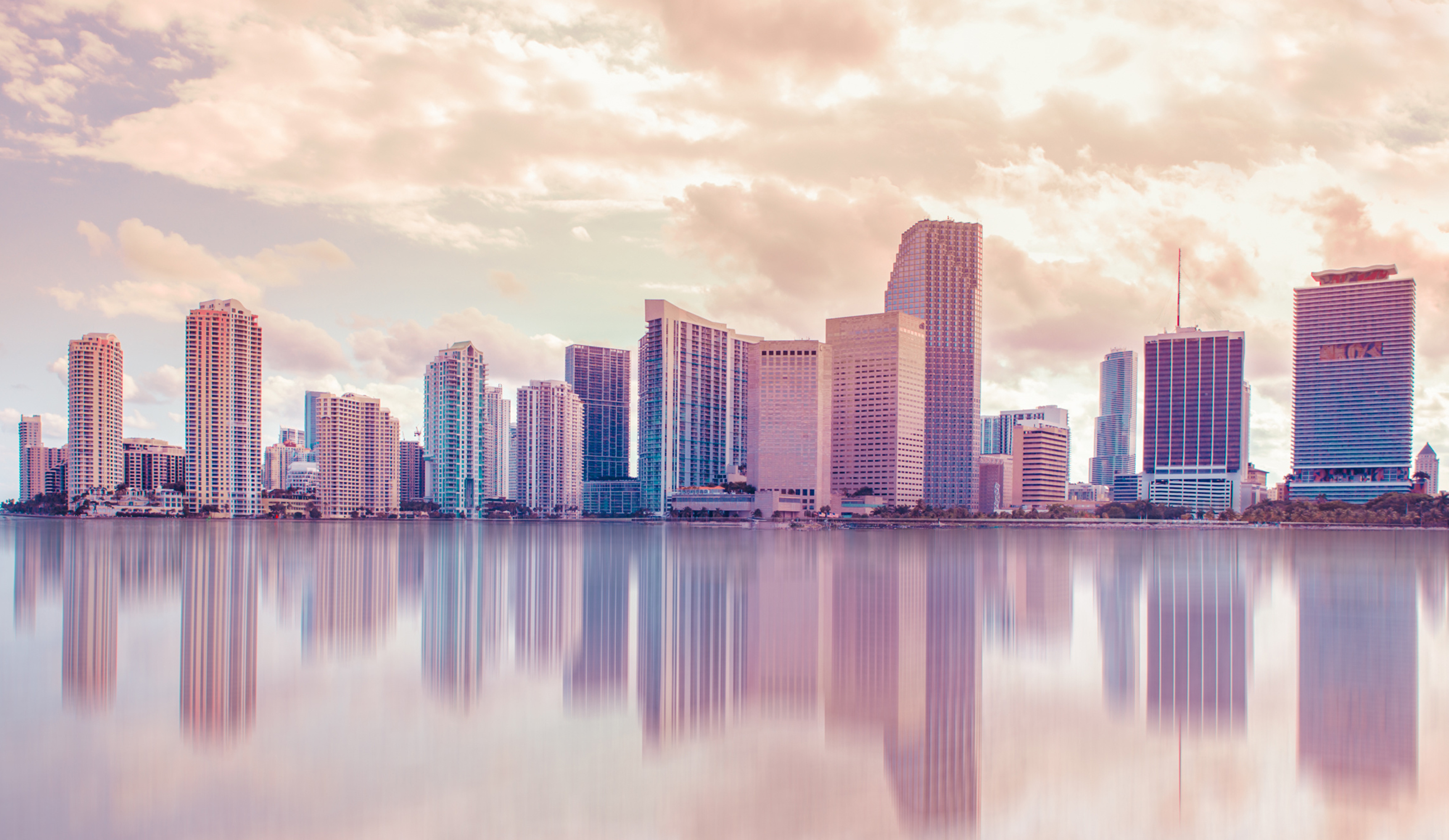 With market dynamics quickly changing and loss to lease spreads subsequently tapering, RealPage has flagged a few key markets where loss to lease trends should be monitored in the coming six to 12 months.

At the national level, loss to lease has been a big discussion point among owner/operators and covered quite thoroughly throughout the REITs public earnings calls. RealPage has provided lots of additional coverage on loss to lease trends, too.

If still unfamiliar with the term, then it can be easily summarized as the gap between today’s market asking rents for new leases and the average in-place rent (signed rental rate of existing leases). As of late, the big talking point has been the significant pullback in loss to lease runway. After starting the year around 11% loss to lease, today’s estimated gap runs around 6%.

But not all markets behave in the same manner. The pace at which some markets recovered from their 2020 low point (some markets quickly, some markets slowly, and even a few markets that never saw rent cuts and therefore needed to recover in a traditional sense) has been a key defining characteristic over the past two years. In turn, the pace of recovery in many markets has been a tell-tale sign for loss to lease metrics.

Another (perhaps surprising) sprinkling of higher-than-typical loss to lease markets can be found in the Midwest such as Columbus, Indianapolis and Kansas City. Loss to lease estimates as of October put these markets into double digit (10%-plus) loss to lease range with the Florida markets comfortably setting the pace nationally.

How does this affect the local market outlook for 2023 in these metros?

A great example is the Tampa market. Tampa’s year-over-year moderation on the effective asking rent for new leases side of the equation has been among the nation’s most drastic. Year-ending October 2021 data shows Tampa’s new lease rents grew by 26%. Today’s year-ending stats show about 9% growth. And forecasted 2023 effective asking rent growth on new leases suggests further slowing, down to less than 4%.

All considered, it’s safe to expect new lease rent growth in places like South Florida, Orlando, and Tampa to continue easing below today’s growth rate. And eventually, that will cause renewal rents to cool off too so as to not run into a gain-to-lease situation. But the runway is still much longer in these markets than other pockets of the country.

Similarly, the Midwest trio of markets already discussed should see a similar trend play out although the stark contrast between 2021 peak levels and future growth levels won’t be nearly as pronounced.

*Rent controlled metros were excluded from this analysis. Some of the nation’s largest loss to lease gaps are a function of local rent control measures.

There are a handful of markets across the country where loss to lease rates are extremely tight. Cincinnati and Minneapolis are two spots where exceptionally small differences between new lease rents and in place rents exist (and further shows that sweeping regional generalizations can oftentimes be misleading as highlighted by the previously discussed Columbus and Indianapolis examples).

In the case of Cincinnati and Minneapolis, the path to a low loss to lease looks quite different. At one point in 2020, Cincinnati was among the nation’s leading new lease rent growth metros. It wasn’t necessarily that the market was roaring along; instead, the market just held stable while other national peers were seeing rents contract. With new lease and renewal rents both seeing continued growth (albeit ultimately mild in the scope of the past two years) at such a consistent pace, the gap between local in place and new lease rents isn’t all that significant.

Conversely, Minneapolis hasn’t really gained traction the same way other major metros have since the start of 2020. Even during the peak rent growth period, new lease rents in Minneapolis were expanding by just 5% to 6%. All the while, renewals held positive. As a result, Minneapolis shows one of the nation’s lowest loss to lease rates in the country. The market could soon become a bellwether for what happens to a market when new lease rents and renewal rents invert (gain to lease).

A third market to closely monitor for near-term pressure in terms of growing gain to lease threat is Newark, NJ. Further clouding the near-term outlook here (especially within the context of slowing new lease traffic) is a huge construction boom. Some 36,000 new units are underway here.

Two fringe markets that could also be included in the low loss to lease camp include Houston – a market that has also struggled to gain sustained traction in recent months – and Chicago. Chicago shows a tight loss to lease, although the storyline differs to some degree between suburban Chicago and urban Chicago. Still, loss to lease in these two markets is a few hundred (roughly 200 to 400) basis points above that of Cincinnati, Minneapolis and Newark.

That impact extends well beyond just the operational side of the business. Investors should also closely monitor those loss to lease gaps (whether large or small) as potential proxy measures of upside potential (or downside risk) in comparison to an economic backdrop of slowing performance and rising rates.