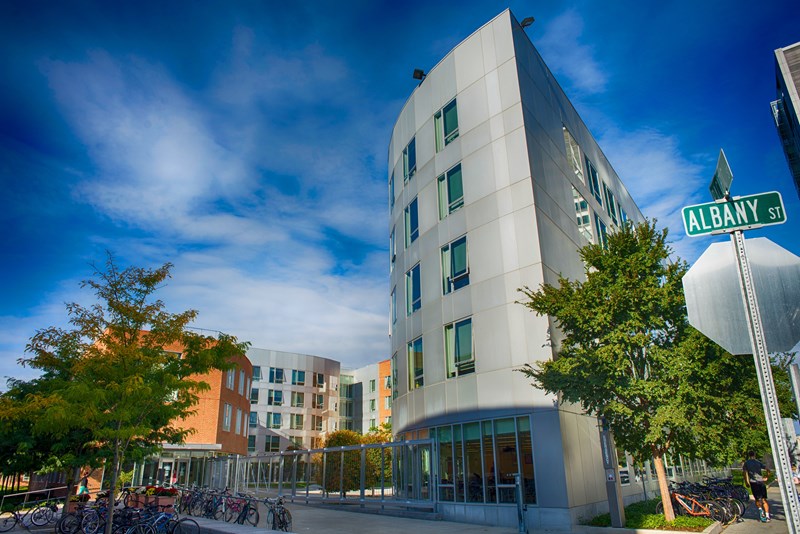 The student housing industry has gained something of a reputation during the last few years – one that is widely different from how the industry was viewed while still in its infancy.

It has become an asset class that’s seen as a safe bet, a hedge for investors in commercial real estate during economic downturns. This idea has come to the fore even more recently, as conventional apartment market data shows continued signs of moderation, and thoughts of recession loom.

Much of the student housing industry’s current luster comes from its performance during the Great Recession. The primary driver of student housing is college enrollment, and when the economy loses jobs it tends to gain students.

During the last recession, more people saw returning to school to earn additional qualifications as an attractive alternative to struggling to find work in the dismal job market. According to the National Center for Education Statistics (NCES), U.S. enrollment in post-secondary education grew by 4.7% in 2008 and 6.3% in 2009, the highest growth years since at least 1981. At the same time, demand for student housing increased, and the performance of the student housing industry rose.

Earnings statistics for American Campus Communities, one of the major student housing REITs, show strength that was uninterrupted by the recession: 11 consecutive years of same-store net operating income growth and 48 consecutive quarters of same-store revenue growth as of 2015. This sustained growth came at a time when prices for conventional apartment properties fell by about 20%, according to an article in “National Real Estate Investor.”

Consistent demand and the strong fundamentals of the sector are bringing high levels of interest from investors. Last year, student housing transaction volume reached record levels: $9.6 billion according to Real Capital Analytics, up 62% from the previous year and three times 2014’s total.

Though large portfolio transactions accounted for a fair share of transactions in 2016, much of the investment pouring into the market is from new entrants. First-time investors made up 34% of last year’s transactions, said William Talbot, executive vice president and chief investment officer for American Campus Communities, in a recent AXIOPod episode.

“People are looking into the sector, and the other part of that is a lot of those groups are foreign and institutional investors who have a large appetite when they identify a niche or a sector,” Talbot said.

The heightened visibility of the student housing industry and level of transactions has made investment more competitive, and cap rates have started to compress. The average cap rate for 2016 was 5.87%, 13 basis points (bps) less than 2015’s average. The spread between student housing and multifamily cap rates has narrowed over the last few years, but was at 20 bps for 2016; the average cap rate for multifamily properties was 5.67%, according to Real Capital Analytics.

The student housing market is certainly becoming more popular, but there are still opportunities for new investors to enter the space. Real estate performance can vary widely by market, but student housing performance often comes down to individual assets, making visibility into property fundamentals and reliable data even more important.