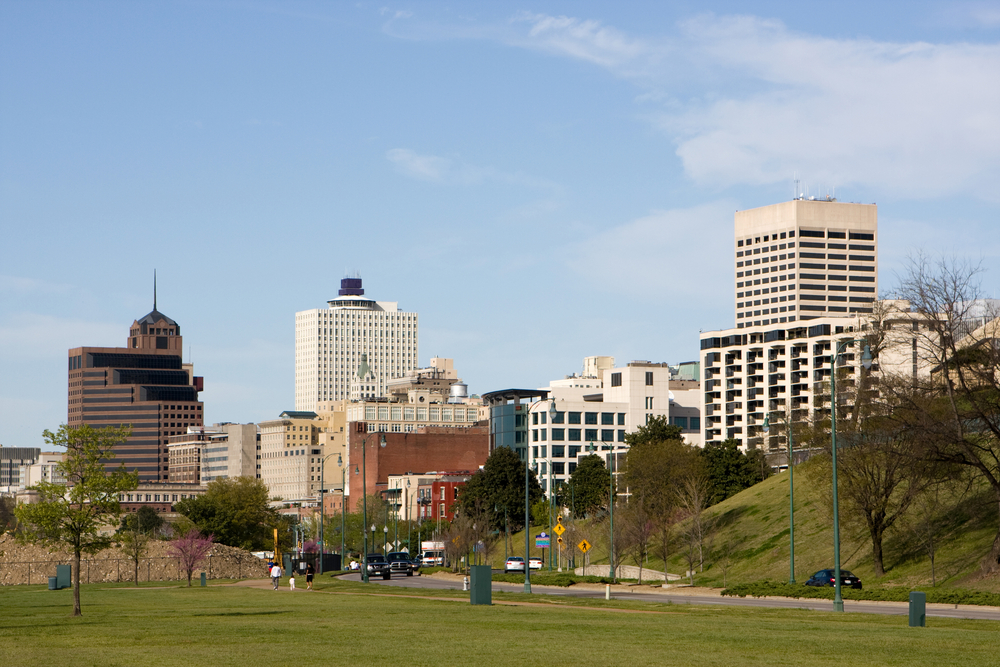 The mix of jobs in a metropolitan area has significant impacts on the local apartment market. For this reason, MPF Research has identified five U.S. metros that have outsized exposure to certain industries. The data for these rankings were obtained via the Bureau of Labor Statistics as of April 2015. In this blog series, we’ll take a deeper look at the five metro areas and highlight unique characteristics that drive the employment makeup of each metro. We’ll also a few other “runner up” metros that also have outsized exposure these five employment industries. 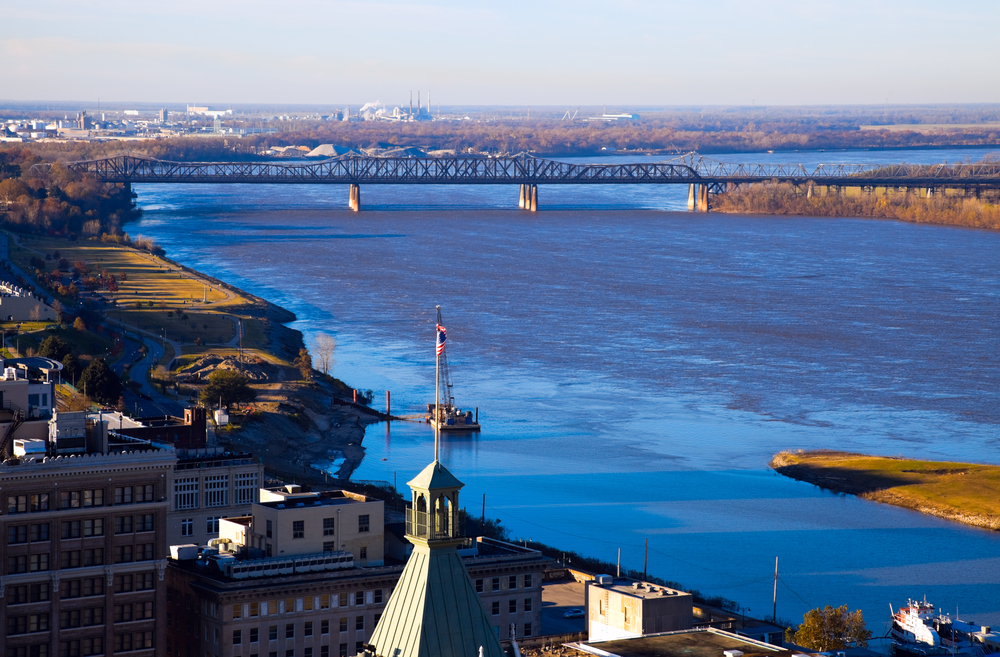 Because of its location on the Mississippi River, Memphis has developed into a major Mid-American commercial transportation hub. There are numerous highways and rail links that converge. Not to mention that Memphis’ international airport hosts the world’s largest airfreight terminal. Let’s go a bit more in depth about major transportation in Memphis: 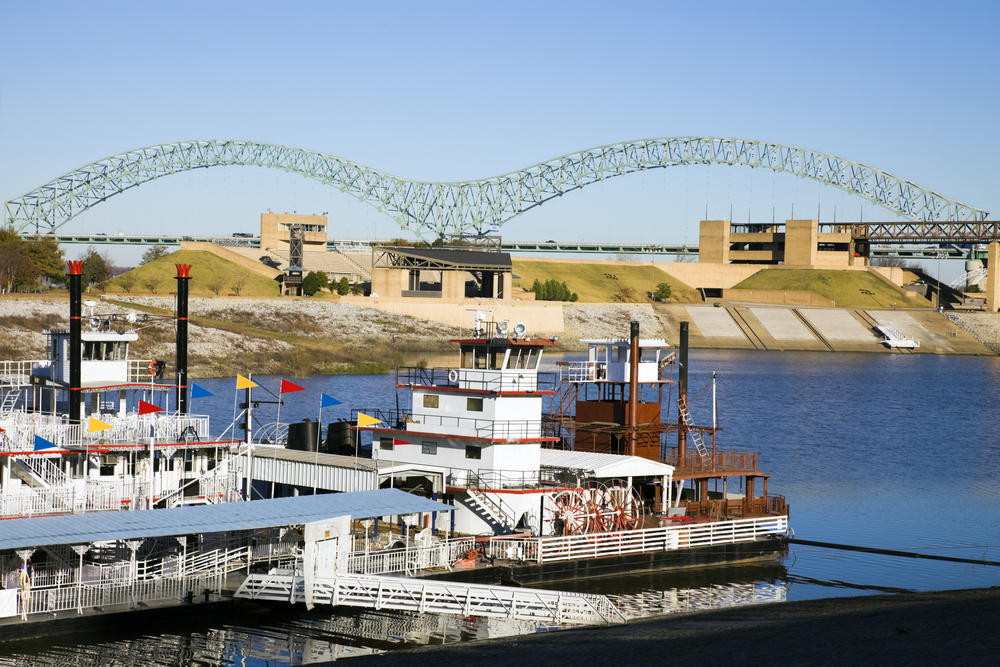 Seeing as Memphis is a major transportation hub, it is no wonder Memphis’ two largest employers are under the Transportation and Utilities category: 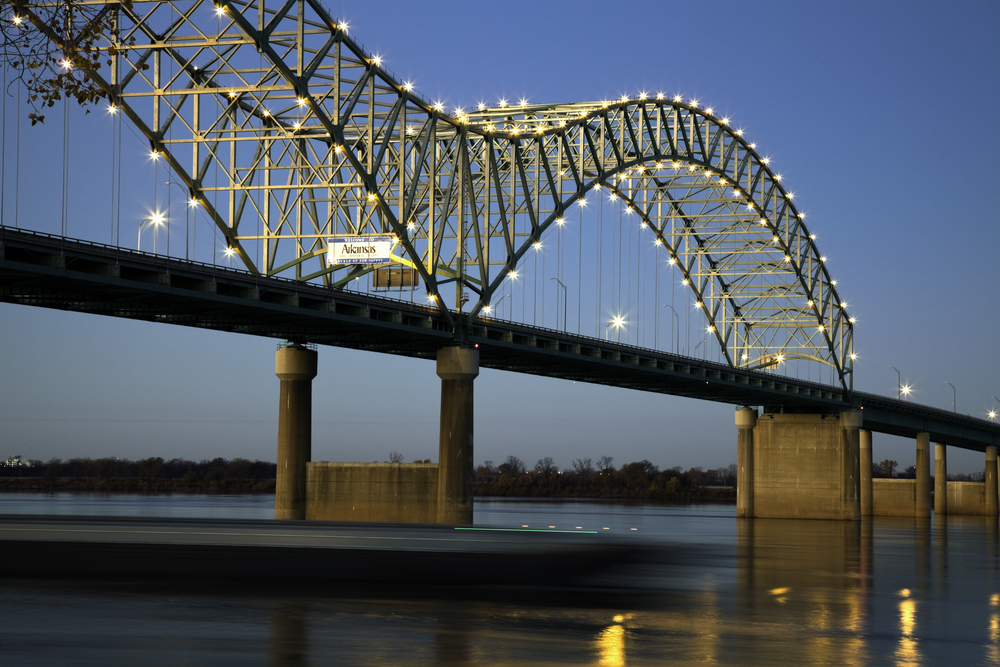 Moreover, not only is Memphis home to the FedEx World Hub, it also serves as a major hub for UPS, the U.S. Postal Service, and the Air National Guard.

Midland/Odessa Rent Growth is Off the Charts