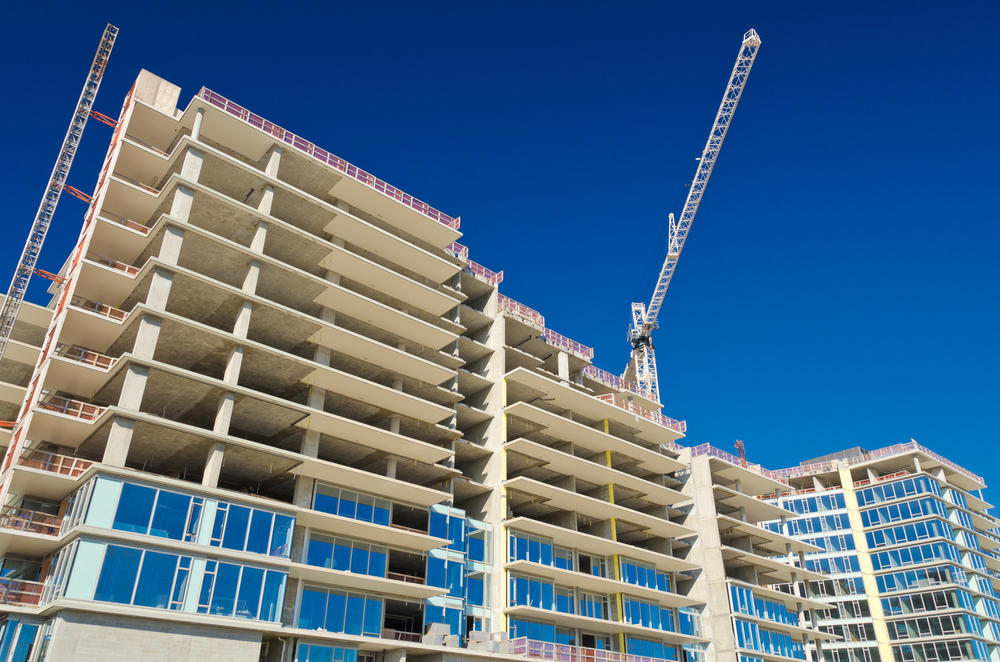 by   Analytics Contributor
in   Construction ,   Supply

The U.S. apartment market has seen elevated construction levels in this cycle. Since 2012, inventory across the nation’s top 100 metros has expanded by around 820,000 units, with another 491,945 units under construction at the end of 1st quarter 2016. That adds up to an 8.9% growth in the number of U.S. apartments.

But construction activity has been concentrated in some spots more than others. On a regional level, the South saw the most, with construction growing the region’s apartment inventory 12.2% since 2012. With inventory expansion of only 5.1%, the Northeast recorded slower growth than the West and Midwest regions. And within the four regions, certain metros have stood out for growth this cycle. Drilling down further, some submarkets have seen staggering inventory expansion.

Where are these submarkets, and why have they attracted so much development? MPF Research takes a deeper look at those questions in this series highlighting each of the top 10 submarkets:

See which submarkets missed out on the top 10 in this post, where we reveal #11 through #20.