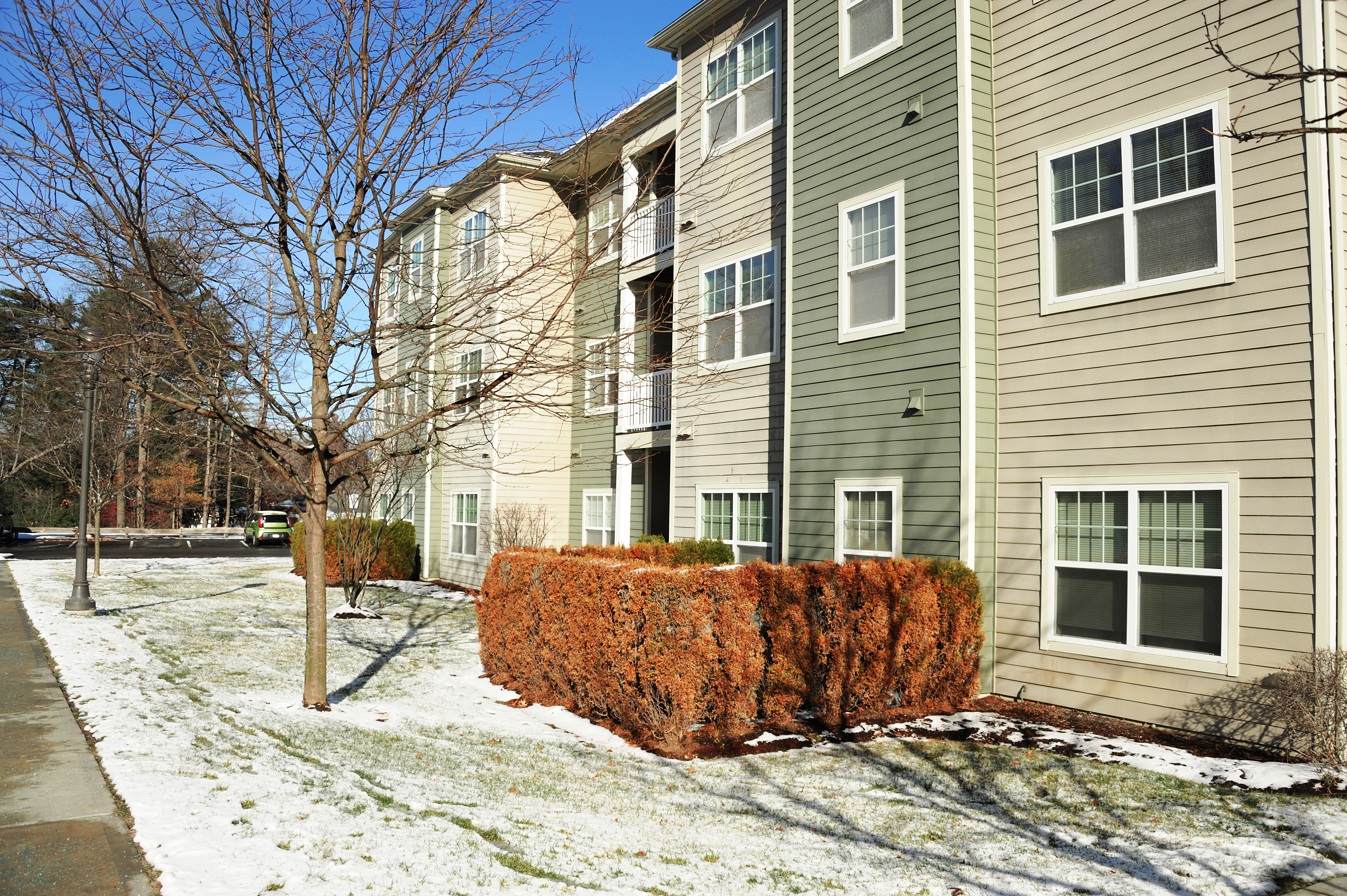 Apartment leasing is typically a seasonal business, with demand cooling with the weather in the winter months. But that hasn’t happened this winter. Apartment occupancy ticked upward during the month of January for the first time on record. That followed a similar unprecedented occupancy improvement in 2021’s 4th quarter.

Overall occupancy in professionally managed apartments hit another new record in January 2022 at 97.6%. Occupancy tops 96% in 146 of the nation’s 150 largest metro areas.

Occupancy rates have never been this high, and for a very practical reason – normal turnover. People move out, others move in. There’s usually some time in between leases where the unit is marketed as available. That’s not really happening today. When renters give notice to move out of a unit, another prospective renter swoops in to lease the unit before the current resident even moves out.”

Household formation, low unemployment and wage growth continue to be the key drivers behind demand for apartments and all other types of housing, including for-sale homes and single-family rentals.

We’re asked all the time about the impact of the for-sale housing market on apartment demand, and its impact tends to be significantly overstated. Yes, some renters are staying longer because they’re unable to buy a house. But apartment managers are telling us that’s only a small piece of the pie. The bigger driver is rapid household formation among young adults, whose first step as independent householders is usually to rent.

Meanwhile, effective asking rents for a new renter increased 0.6% month-over-month – which was well below the peaks of 2021, but still unusually high for the month of January. Year-over-year, effective asking rents on new leases were up 15%. Prices for renters renewing leases continue to be much cheaper than a new lease typically, but renewal rent growth has accelerated in recent months.

Given low vacancy, rental discounts are increasingly rare. Concession usage in January was limited to just 6.3% of stabilized units (excluding lease-ups), the lowest level on record.

Among coastal cities, New York led the way with 19% growth in effecting asking rents for new leases – although much of New York’s growth reflected burn-off of rental discounts widely offered in early 2021.

Only one large metro, Minneapolis/St. Paul at 4.9%, registered effective asking rent growth below 8%. The cities of both Minneapolis and St. Paul recently passed rent control measures; however, Minneapolis’ plan has not yet taken effect and St. Paul alone accounts for only about a quarter of the metro area’s apartment stock. The bigger factor is that the Twin Cities area tends to be a low rent growth market historically.

Record-setting wage growth among market-rate renters has helped drive rent growth, and incomes could continue to climb in early 2022 as employers push through more competitive salary adjustments to keep workers amidst a challenging environment for retaining and hiring.

We expect rent growth to remain significant throughout 2022 in essentially all markets and all price points. Barring a major economic slowdown, there’s no reason to expect any meaningful change in the demand drivers boosting the rental housing market – including strong wage growth, household formation and demographics.