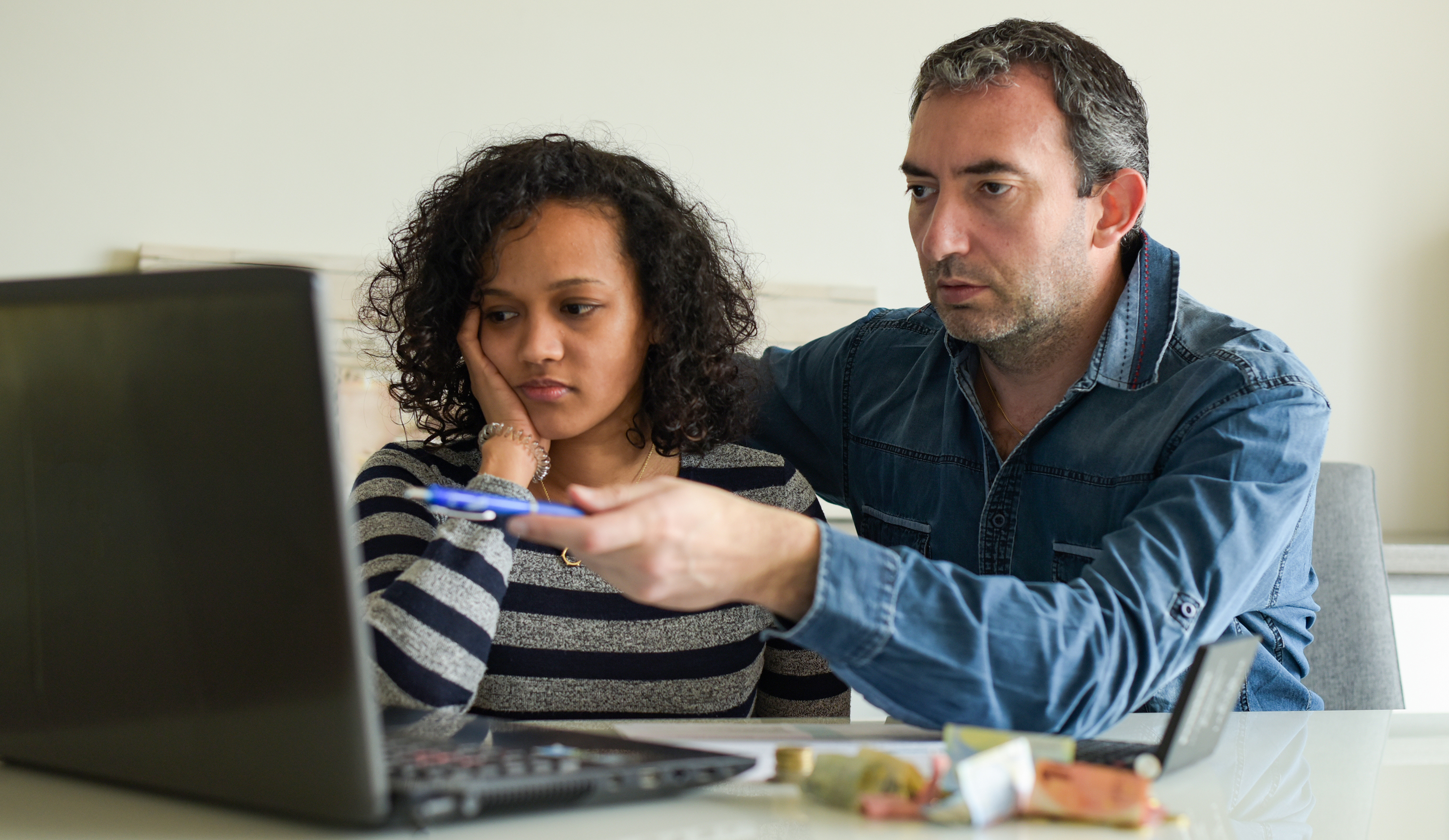 by   Jay Parsons
in   Economic Trends

Here’s one thing I’m starting to worry about – worry. Worried about worry. Specifically: Consumer worry (i.e., sentiment). Could declining consumer confidence erode household formation and, in turn, net new demand for housing – including rentals? That could happen even if renters continue to pay the rent and renew their leases at elevated levels as they are today.

BUT it’s complicated. While consumer confidence is low (at recession-like levels despite ultra-low unemployment), “There’s a very strong disconnect between how people say they feel and how they’re behaving,” as Moody’s Mark Zandi told the Wall Street Journal. “This gap between sentiment and behavior is the widest I’ve ever seen.”

Americans keep spending on luxuries like dining out, taking big vacations, and buying new cars. That suggests *most* consumers are still spending on nice-to-haves. That also aligns with the steady rent-to-income ratios we’ve observed among market-rate renters. And credit card delinquency remains below normal (although that data is lagged). All important signals.

At the same time, they appear to be cutting back on other items – including groceries, furniture and electronics. Why is that? Well, food inflation has far outpaced other categories. Everyone sees those prices jump every time they shop. Even if you can afford it, such big price jumps make many of us rethink what goes into the grocery cart. And after stimulus-driven and stay-at-home spending drove up things like furniture and electronics, I imagine some of this pullback is simply tapped-out demand.

Why the gap between sentiment and behavior (for now)? I read one economist theorize that inflation, so far, is an annoyance putting most Americans in a sour mood but not yet materially shifting our behaviors.

But if it does shift behavior, here’s what I’m most interested in watching: What happens with household formation? We saw huge household formation the last two years, which drove the boom in both for-sale and rental housing demand. When we’re feeling uncertain, we’re less likely to make big decisions like moving out of Mom & Dad’s place into our own apartment for the first time … or pulling the trigger on that first home purchase.

Affordability tends to get all the blame, but uncertainty has many other forms: Are prices peaked and going to correct? Is a recession coming and therefore is my job at risk? And what about business confidence? If businesses worry that consumers are worried and less likely to spend, do they preemptively pull back on hiring and salary hikes?

Even if wages keep growing as they have and unemployment remains low, the fear of a slowdown can freeze moves and stymie growth.

Already, we’ve seen signs of apartment demand moderating – although that was entirely expected coming off the record peaks of 2021. Comparisons to 2021 are unhelpful and unrealistic. Instead, we should look to 2016-2019; and so far in 2022, we’re tracking on par with that period in terms of leasing traffic – even as occupancy and retention rates hold much higher.

It’s more challenging, though, to discern all the factors at play beyond the obvious one … that demand is measured by absorption, and absorption is limited by availability, and with record-low vacancy, there just isn’t as much to absorb. But other factors clearly play a role, too. Consumer sentiment, for one. Another is pulled-forward demand: We noted in the second half of 2020 and into 2021 that COVID (and the resulting lockdowns and work-from-anywhere movement) accelerated relocation decisions that were likely to happen anyway, but a year or two later. That was always expected to ding 2022-2023 demand somewhat.

The other question is: What happens with rents as demand moderates? We’re seeing some dire outlooks circulated, but our baseline view remains that rents grow materially (though below recent peaks) even as demand moderates – in line with our outlook going into 2022. History tells us that rent growth remains elevated during periods of inflation – which occurred in the 1970s and early 1980s, even amidst three separate periods of economic contraction. And while supply/demand factors are the primary drivers of rent, there are other indirect influencers – such as rising operator expenses (property taxes, utilities, payrolls, insurance). Additionally, there is little reason to slash rents IF we see continued steadiness in rent-to-income ratios, rent collections and retention. Price changes are unlikely to stimulate significant qualified net new demand (and more just musical chairs) in an environment where people are just nervous about forming new households and making big decisions on housing.