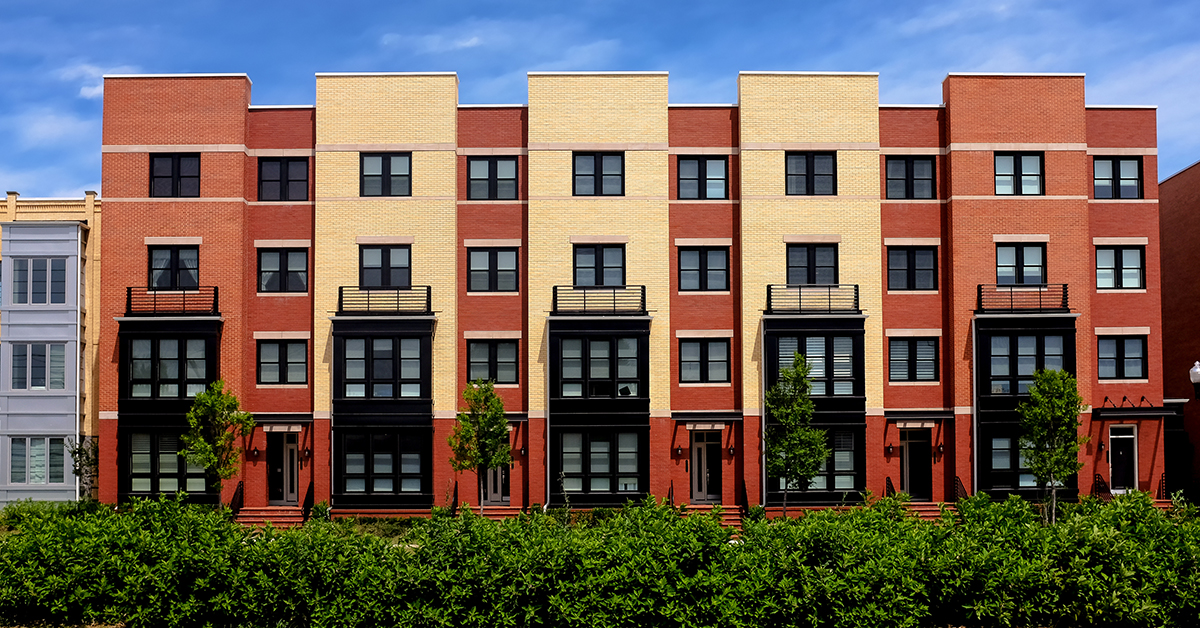 by   Jay Parsons
in   Demand

The rental market of 2022 looks nothing like 2021. With 2022’s 3rd quarter almost in the books, a number of indicators suggest the once blazing-hot rental housing market is cooling off dramatically.

RealPage Market Analytics will be releasing September data next week, but preliminary results suggest apartment demand has cratered from 2021’s all-time highs due to what appears to be an abrupt halt in household formation.

To be clear: The market isn’t collapsing. Vacancy is still below 5%, and most in-place rent rolls are still trending up. But it sure is softening.

Leasing traffic has been well below 2021 levels since this spring, but initially that was fully expected due to COVID-19 and the work-from-anywhere craze pushing forward some future demand into 2021. At the time, we noted that 2018-2019 served as more realistic benchmarks in a return-to-normal scenario.

But then as inflation ripped forward and the Fed pushed rates more aggressively, it became clear there would be no normalcy. And leasing traffic (like home buyer traffic) in summer and early fall 2022 fell below the 2018-2019 benchmarks. In turn, net absorption will likely come in far below expectations during what is typically a busy leasing season. Asking rents are starting to inch back, too.

It appears the rental housing market could be hitting the downside scenario we warned about earlier this summer: Inflation, rising rates and plummeting consumer confidence all appear to be having a freezing effect on demand for all types of housing. People are waiting it out. Not just in the for-sale market, but rentals too.

In 2021, housing of all types benefited from rapid household formation: Roommates decoupling and young adults leaving the nest. Net new housing demand is dependent on household formation, yet it appears to have hit the “pause” button in recent months.

And contrary to conventional wisdom, rising mortgage rates do not shift more demand toward rentals. Demand for all types of housing has been aligned since the boom of summer 2020, and now the pull-back of 2022.

Is Demand Softening Due to High Rent?

All the headlines right now are focusing on rents, but they’re missing the forest for the trees. Rents are a result of supply and demand, and therefore are a lagging indicator.

Yes, some households are hitting housing affordability ceilings. But there are several clues that tell us this demand slowdown isn’t primarily about higher rents. If, for example, the barrier was price, then we should see strong demand for the lower-priced Class C rentals due to a shift down the price spectrum from Class A and Class B renters. But that’s not broadly occurring. (In fact, the cracks first appeared in Class C despite cheaper rents and lesser rent growth.)

Neither are more affordable markets seeing better demand than more expensive markets. We’re seeing this slowdown in demand across all asset classes and across all markets, coast to coast, Gateway to Sun Belt and everything in between.

Additionally, renter household incomes (among new lease signers in market-rate apartments) were up 12.7% year-over-year through August. Rising incomes have kept rent-to-income ratios around 23% nationally – well below the affordability ceiling typically pinned at 30%.

Furthermore, market-rate renters continue to pay the rent each month at near-normal levels.

All these clues, collectively, suggest this isn’t simply about affordability.

Asking rents will fall slightly in September and that’ll draw headlines, but that’s actually very normal seasonality (although that seasonality was notably absent in 2021). The real story is about demand.

Make no mistake: The Fed is having its intended impact -- at least on rental demand and rents. Rental demand started hot in 1st quarter and has been waning since 2nd quarter after the Fed's first rate hike in the second half of March. Month-over-month rent increases have followed suit, coming in far below the record hikes seen in 2021. Anyone suggesting otherwise is looking at lagging data. New lease rents are no longer a major driver of inflation.

We wrote earlier this summer about our “worry about worry.” Specifically, low consumer sentiment due to inflation, rates, and negative economic headlines.

Worry has a freezing effect on big decisions -- like signing a new lease. Worry encourages us to stay in place and to wait it out. That impacts demand for all types of housing.

So, What Happens Next?

If the job market does weaken and wages stagnate and consumer debt picks up and consumer spending ticks down, that's a worrisome sign ... not only for rental demand ... but for the economy.

Let's hope that's not the case, of course. Look to 2020 for an upside example. Back in 2020, lockdown-era worry gave way to confidence much quicker than expected. Housing demand and consumer spending shot up in summer 2020.

Numerous key indicators (wages, jobs, unemployment, consumer debt) are still positive right now. If that remains the case, particularly as inflation moderates, we’d expect to see rental demand pick back up for the next leasing season beginning in early spring 2023.

Remember we're now entering the seasonally slow leasing period of late fall and winter. Demand and rents are usually negative during the colder-weather months, so that won't mean much if it happens again unless the drop-off is drastic.

More to come next week when 3rd quarter data is released.