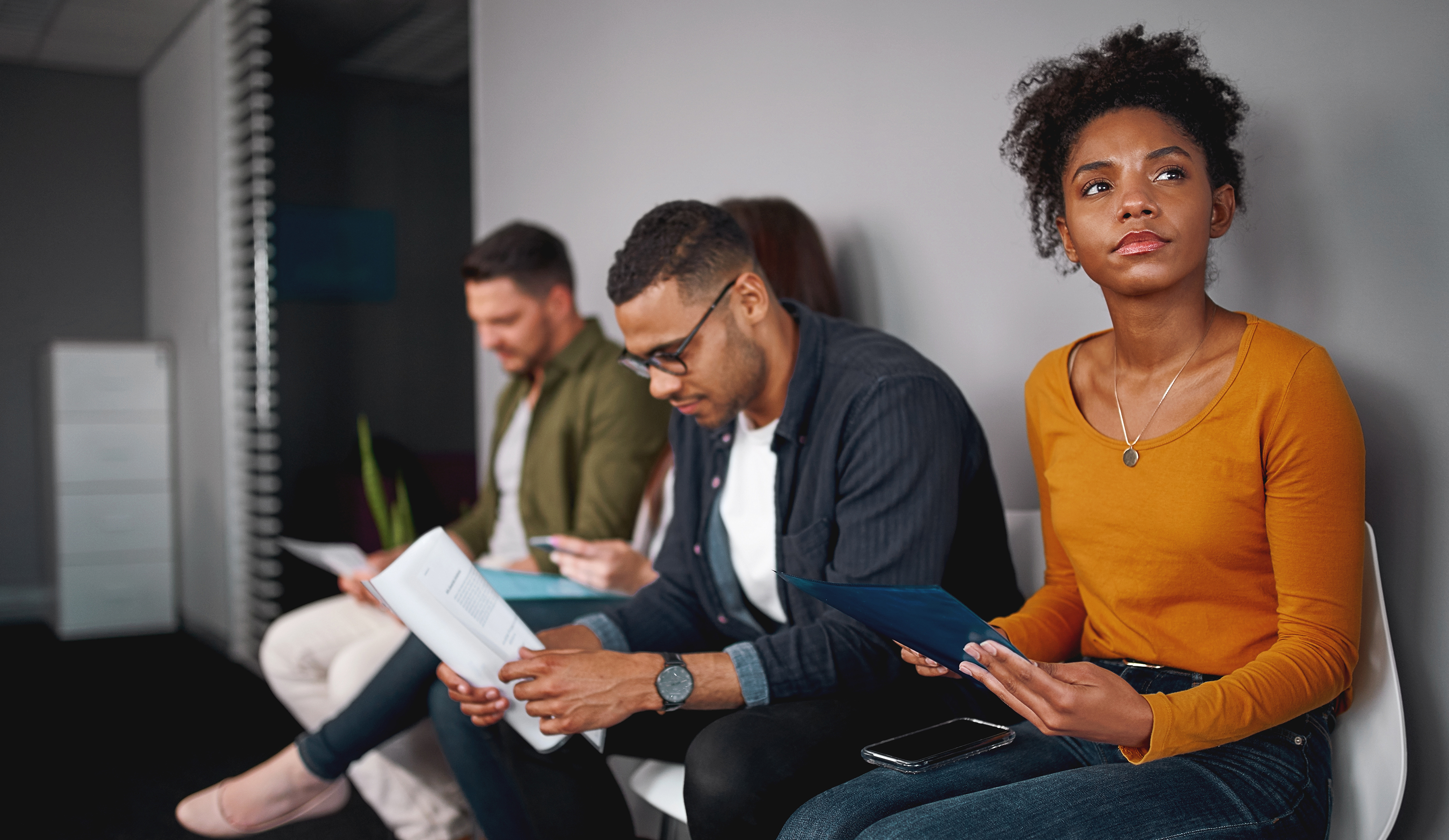 Roughly 263,000 employees were added to payrolls in November 2022, according to the Bureau of Labor Statistics (BLS). That was a better result than the 200,000 jobs economists were projecting for the month. The number of jobs added in November was the smallest the nation has recorded since April 2021, which was the weakest since December 2020 when the number of jobs shrank. However, the recent job gains were still well above the average of around 190,000 jobs added each month from 2015 to 2019.

The U.S. economy has recovered all the net jobs lost during the COVID-19 pandemic. As of November, the nation had over 1 million more jobs (+0.7%) compared to the pre-pandemic employment level from February 2020.

The biggest job gains occurred in Leisure and Hospitality Services and Education and Health Services. Trade, Transportation and Utilities was the only major industry to record job losses during the month. Three of the top five job growth industries in November have yet to recoup all the jobs lost during the pandemic.

Most job sectors have recovered all the jobs lost during the COVID-19 pandemic downturn. Professional and Business Services has seen the best recovery, with today’s job count coming in nearly 1.1 million positions ahead of February 2020 numbers. Trade, Transportation and Utilities is also well ahead of pre-pandemic norms, with employment up by 880,000 jobs.

On the other hand, some of the harder-hit sectors remain below pre-pandemic job counts. Despite recent gains, employment in the Leisure and Hospitality Services sector is still well below its pre-pandemic employment count, by nearly 1 million workers. The Government sector is about 461,000 jobs behind February 2020 levels. Other job sectors yet to recover all jobs lost during the COVID-19 downturn are Other Services and Mining and Logging.

The total number of unemployed in the U.S. increased to roughly 6 million in November.

The highest industry unemployment rates (not seasonally adjusted) in November were in Leisure and Hospitality Services (5.8%), Transportation and Utilities (4.2%) and Construction (3.9%). The lowest unemployment rates were in the Government (1.9%) and Financial Activities (1.9%) sectors.