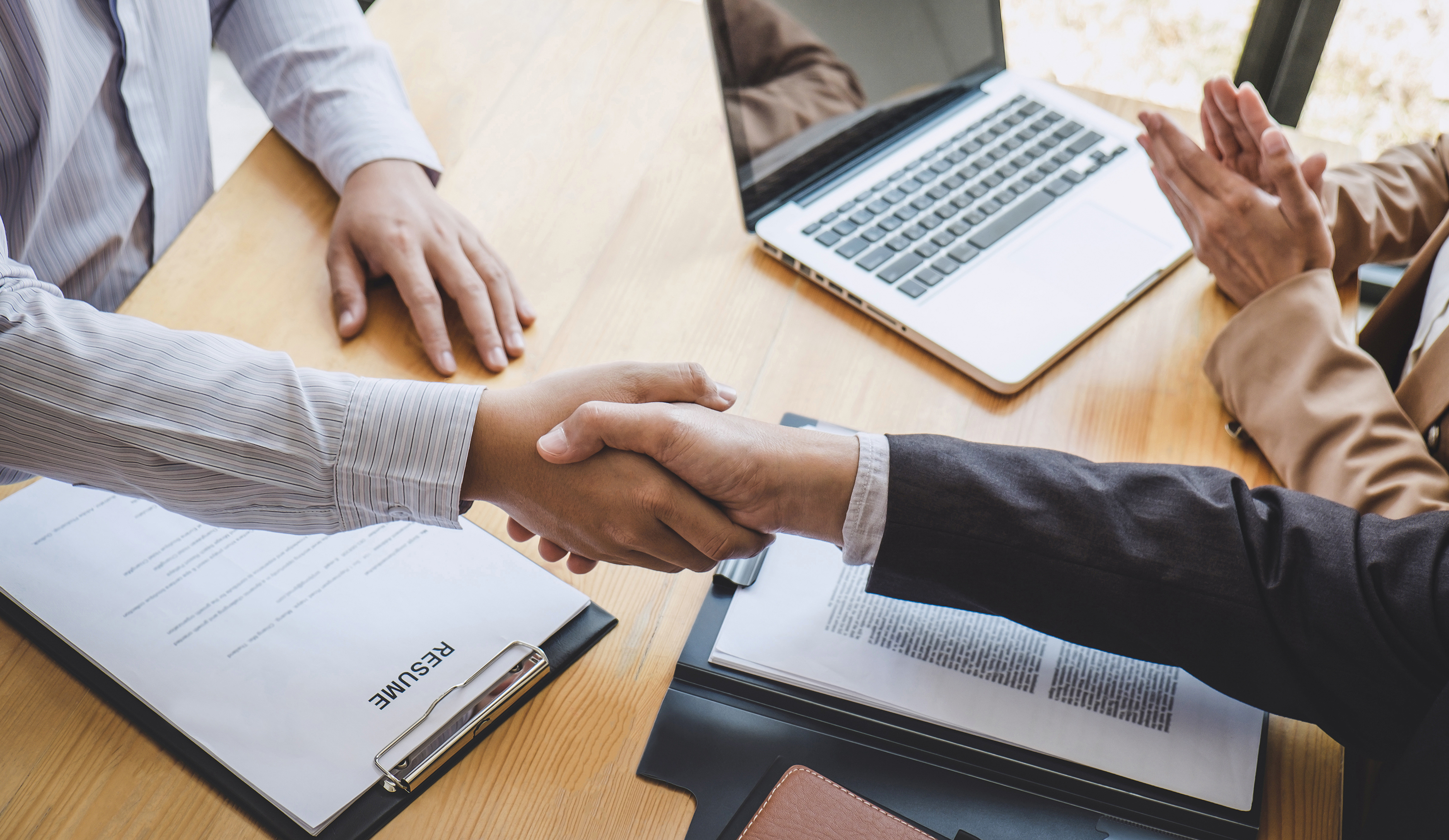 U.S. employers continued to add jobs in August, but at a more reserved pace than earlier in the year.

Roughly 315,000 employees were added to payrolls in August 2022, according to the Bureau of Labor Statistics (BLS). That was one of the smallest monthly gains the nation has recorded since April 2021 but was at least ahead of economists’ expectations.

Downward revisions to June and July combined showed 107,000 fewer jobs were added in those months than previously reported. Meanwhile, the U.S. unemployment rate inched up to 3.7% in August, up 20 basis points from the July showing.

The jobs recovery in August was widespread with service-providing industries adding 263,000 jobs, while the goods-producing industries added 45,000 for the month. Notable job gains occurred in Education and Health Services and Professional and Business Services (+68,000 each) and Trade, Transportation and Utilities (+65,000). No major industries recorded job losses between July and August.

The Education and Health Services industry’s monthly gain of 68,000 jobs was largely in the health care and social assistance sector (+61,500), with much of that gain in health care (+48,200). The social assistance subsector added 13,300 jobs. Meanwhile, the educational services sector added just 6,400 jobs in August. Total employment in Education and Health Services is still 54,000 jobs, or 0.2%, lower than in February 2020.

• The Trade, Transportation and Utilities industry posted a net gain of 65,000 jobs in August with notable gains in retail trade (+44,000). Wholesale trade added 15,100 jobs for the month, with durable goods accounting for 7,900 positions. Utilities was up just 600 jobs for the month. Overall employment in Trade, Transportation and Utilities is 1 million jobs, or 3.6%, above the February 2020 level.

• Among the Leisure and Hospitality industry’s monthly gain of 31,000 jobs, most were in the food services and drinking places (+18,200) subsector. The arts, entertainment and recreation sector added 8,400 jobs for the month, with sizable gains in the amusements, gambling and recreation subsector (+9,300) counteracted with a loss of 3,000 jobs in the performing arts and spectator sports subsector. Despite recent gains, the Leisure and Hospitality Services employment in this sector is still below its pre-pandemic employment count by 1.2 million workers.

• The Construction industry added 16,000 jobs in August with a gain of 14,200 jobs in the specialty trade contractors sector. The construction of buildings sector added 3,000 jobs during the month. Construction employment is up by 84,000 jobs, or 1.1%, compared to February 2020 levels.

As of July, the number of unemployed persons edged down to roughly 6 million.

Across most major industries, unadjusted unemployment rates increased or were essentially unchanged from July to August. The biggest increase was in Mining, which was up 180 bps to 2.6%. the unemployment rate in Leisure/Hospitality Services was up 130 bps to 6.1% in August. On the other hand, unemployment declined in three industries – Government, Wholesale and Retail Trade and Education and Health Services.

The highest industry unemployment rates (not seasonally adjusted) in August were in Leisure and Hospitality Services (6.1%), Transportation and Utilities (4.3%) and Construction (3.9%). The lowest unemployment rates were in the Financial Activities (1.8%), Mining (2.6%) and Government (2.8%) sectors.

The U6 unemployment rate (seasonally adjusted), which includes part-timers for economic reasons and marginally attached workers was increased to 7% in August but was down 8.9% from a year earlier.

Industry wage growth varied greatly. Leisure and Hospitality Services average hourly wages jumped 8.6% year-over-year in August, as competition for restaurant and other service workers has had a dramatic effect on wage growth. Information workers enjoyed a 6% annual increase in hourly wages, while growth in Education and Health Services (5.9%) was not far behind. On the other hand, the smallest annual increase in hourly wages was seen among Other Services employees (2.5%).

The percentage of workers that telework fell recently as many companies have already welcomed workers back into the office. August’s teleworking rate of 6.5% was well below the 35.4% rate recorded in May 2020, according to the BLS’s supplemental data measuring the effects of the coronavirus pandemic on the labor market. The metric does not include employees who worked from home prior to the pandemic. The rate of teleworking will likely continue to remain elevated compared to historical norms as employers discover that remote working can act as a hiring and retention inducement that boosts employee morale while productivity remains close to previous levels.