Uncertain, but Optimistic: Experts Sound off at REITWorld 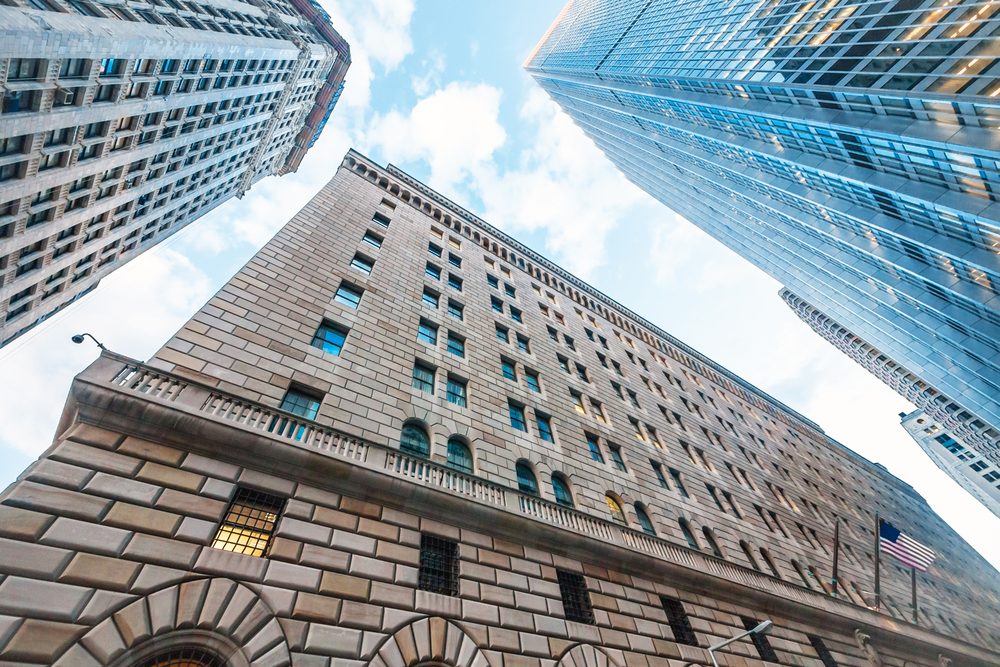 Investors and analysts recently flocked to Phoenix for NAREIT’s REITWorld 2016, where panels of experts discussed the array of issues and opportunities facing the REIT universe. In place of private company presentations, the event consisted of public panel conversations around the health of the current real estate cycle, digesting the potential impacts of the U.S. presidential election outcome and the promotion of real estate into the 11th GICS headline sector.

The panelist duo echoed that the U.S. economy is “fundamentally sound” over the long haul, and should support the commercial real estate space. Schnure gave further legs to the current cycle by noting that the record-high occupancy rates registering across most sectors are not fundamentally characteristic of the late-cycle stage. 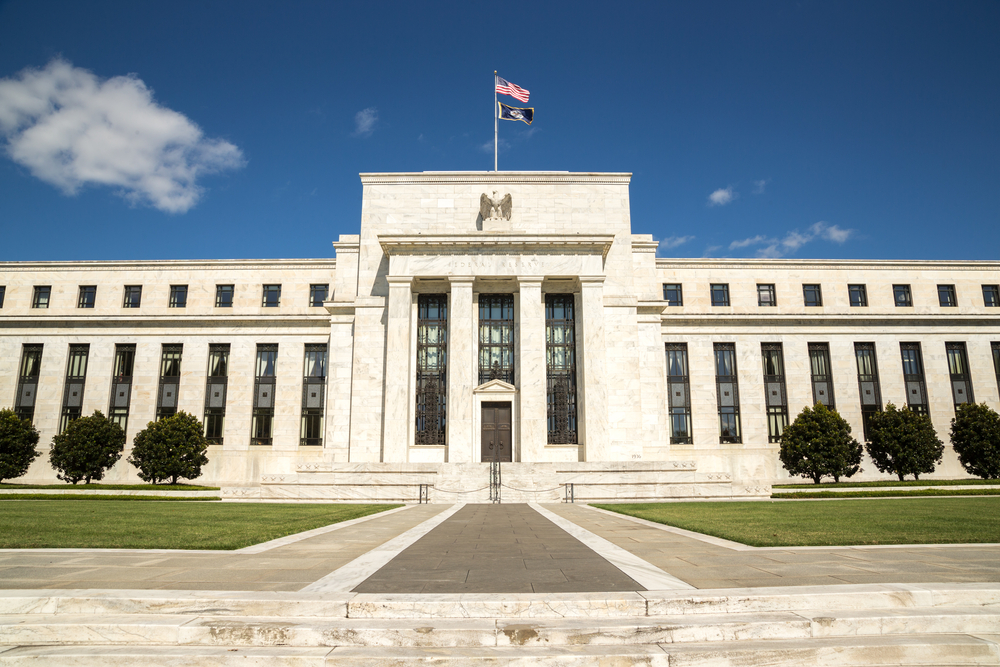 Concerns rose around the rapid rise in the 10-year Treasury and its potential impact on cap rates, financing availability and borrowing costs. Still, an overarching, generally optimistic tone emerged as top economists blueprinted the mechanics of how commercial real estate wins in an environment where incomes can grow and where manageable inflation is present.

Much of the recent volatility and uncertainty stems from the surprise victory of President-elect Donald Trump. Many are taking a wait-and-see approach to a Trump presidency, as the real estate mogul has revealed few details outlining his administration’s priorities. However, panelists expect that with the range of possibilities, real estate performance will be increasingly varied across property types. Each real estate sector possesses several, largely specific performance drivers that enabled the sub-industries to shape their own unique business cycles. The evolution means that each sub-industry will respond and perceive risk and opportunity differently, panelists said.

Nora Creedon, a managing director and portfolio manager at Goldman Sachs Asset Management, added “a Trump presidency could upend widely held expectations, from before the election, of an economic slowdown in 2017.” Further, Creedon added that “whatever your views are on President-elect Trump, I think he’s clearly got an economic mandate to do substantial tax reform, to roll back some of the regulations that were clearly holding back the economy.” While she is optimistic about proposed tax reform, she mentioned NAREIT will have to lobby to make sure the “positive attributes” for REITs and market efficiency are preserved.

Real Estate and Economic Growth: It Takes Two to Tango

While industry insiders struggle to price in the uncertainties surrounding a Trump administration, it is clear the marketplace has recognized the increasing size and role of the real estate sector to the overall economy. NAREIT leaders highlighted the long journey from establishing the first REITs to achieving an equity market capitalization of roughly $1 trillion. Ed Fritsch, former NAREIT chair and CEO of Highwoods Properties, said he expects REITs can remain competitively attractive in the current environment of global uncertainty.

Regardless of political affiliation, market status or job rank, the conference clearly outlined areas for concern and reasons for excitement. While political uncertainty is real, conference-goers seemed most focused on diligent, conscious, investment strategy.