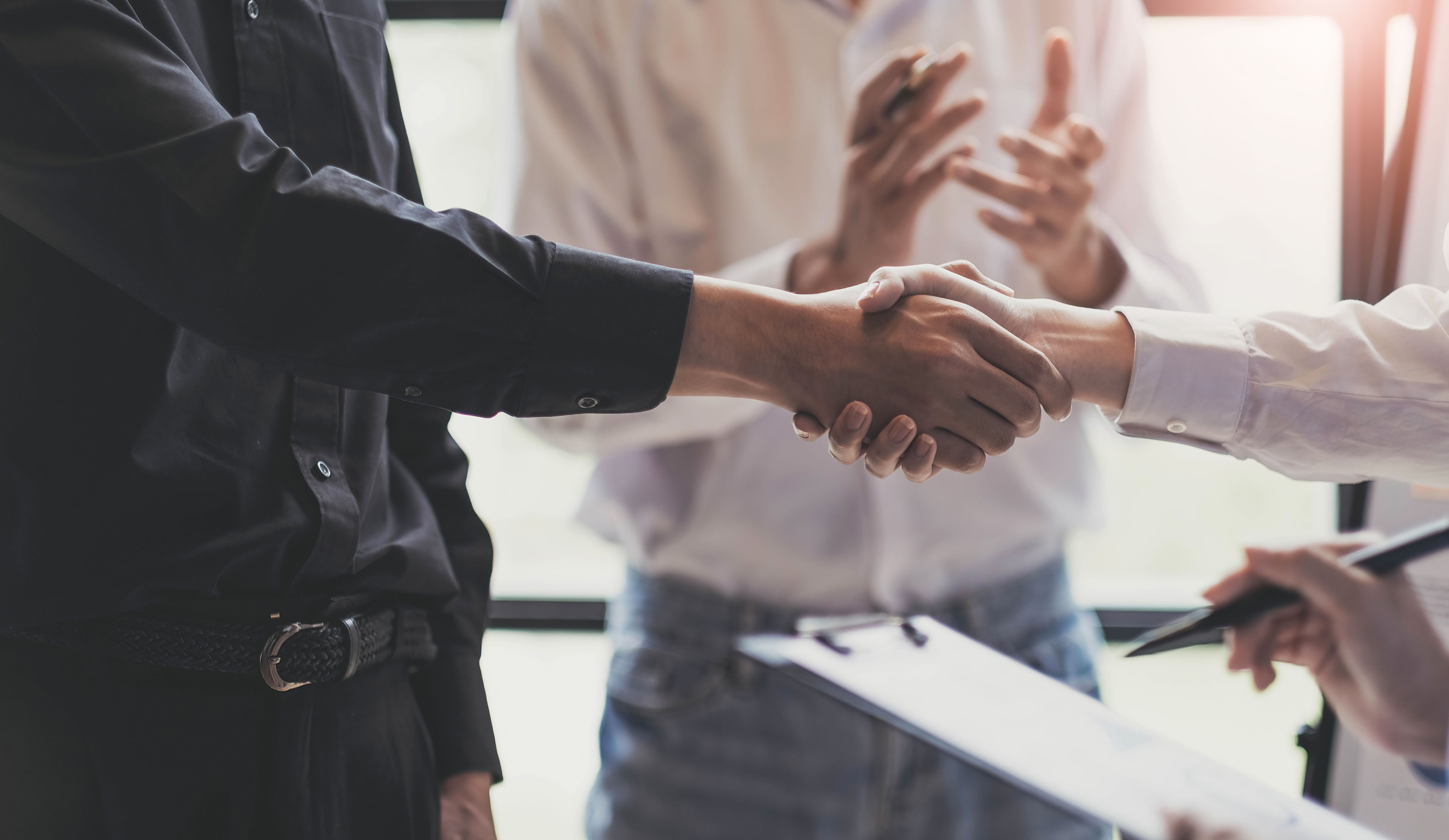 As of October, the U.S. economy had 804,000 more jobs (+0.5%) compared to the pre-pandemic employment level from February 2020. Meanwhile, the U.S. unemployment rate edged up to 3.7% in October, 20 basis points (bps) above the September showing. While unemployment edged up, it’s still well below historical norms.

• The Education and Health Services industry’s monthly gain of 79,000 jobs was largely in the health care and social assistance sector (+71,100), with much of that gain in health care (+52,600). The social assistance subsector added 18,500 jobs. Meanwhile, the educational services sector added 8,300 jobs in October. Total employment in Education and Health Services is now 134,000 jobs, or 0.5%, higher than in February 2020.

• The Professional and Business Services industry gained 39,000 jobs in October. Most of those net gains were attributed to the professional and technical services sector which added 42,700 jobs, with the computer systems design and related services subsector accounting for 8,800 of those jobs. The lower-paying administrative and waste services sector lost 8,100 jobs, with much of that loss in business support services (-5,800). As of October, Professional and Business Services had 1.1 million more jobs than in February 2020.

• Among the Leisure and Hospitality industry’s monthly gain of 35,000 jobs, most were in accommodation and food services (+25,900), with the accommodation subsector adding 19,900 jobs. The arts, entertainment and recreation sector added 9,600 jobs for the month, with sizable gains in the amusements, gambling and recreation subsector (+8,000). Despite recent gains, employment in the Leisure and Hospitality Services sector is still below its pre-pandemic employment count by nearly 1.1 million workers.

• The Trade, Transportation and Utilities industry posted a net gain of 31,000 jobs in October. Wholesale trade added 14,600 jobs, while retail trade added 7,200 jobs for the month. However, the retail trade subsector of electronics and appliance stores was down 5,700 jobs, with department stores also posting notable job losses (-5,200). Transportation and warehousing added 8,200 jobs, with truck transportation gaining 13,200 jobs while warehousing and storage lost 20,000 jobs. Meanwhile, utilities was up 1,100 jobs for the month. Overall employment in Trade, Transportation and Utilities is now 991,000 jobs, or 3.6%, above the February 2020 level.

• The Financial Activities industry gained 3,000 jobs, on net, in October. The bulk of that gain was in the finance and insurance sector (+12,400), with the insurance carriers and related activities subsector adding 9,400 jobs. On the other hand, the real estate and rental and leasing sector lost 8,700 jobs. With the recent job gains, the Financial Activities industry overall is 101,000 jobs, or 1.1%, above February 2020 levels.

• The Construction industry added 1,000 jobs in October. A net gain of 5,600 in the construction of buildings sector was nearly wiped out by a loss of 4,000 jobs in the specialty trade contractors sector. As of October, construction employment was up by 97,000 jobs, or 1.3%, compared to February 2020 levels.

The number of unemployed persons increased from around 5.75 million in September to roughly 6.06 million in October.

Across 12 major industries, unadjusted unemployment rates increased in half from September to October. The biggest increases were in Construction (up 70 bps to 4.1%), Financial Activities (up 60 bps to 3.5%) and Professional and Business Services (up 60 bps to 1.9%). On the other hand, unemployment decreased 170 bps in Mining to 0.8%. Transportation and Utilities also recorded a notable downturn of 70 bps, with the October unemployment rate registering at 3.3%.

The highest industry unemployment rates (not seasonally adjusted) in October were in Leisure and Hospitality Services (5.5%), Construction (4.1%) and Wholesale and Retail Trade (3.6%). The lowest unemployment rates were in the Mining (0.8%), Government (1.5%) and Financial Activities (1.9%) sectors.

The U6 unemployment rate (seasonally adjusted), which includes part-timers for economic reasons and marginally attached workers increased from 6.7% in September to 6.8% in October but was well below the 7.7% rate a year earlier.

The civilian labor force participation rate decreased 10 bps, moving from 62.3% in September 2022 to 62.2% in October 2022. That recent rate was still below pre-pandemic levels which averaged 63.1% in 2019. Meanwhile, the employment-population ratio fell 10 pbs from September, registering at 60% in October.

Workers marginally attached to the labor force decreased by about 96,000 from September to 1.5 million in October, while the number of discouraged workers stood at 371,000, down 114,000 month-over-month. Persons marginally attached to the labor force are those who currently are neither working nor looking for work but indicate that they want and are available for a job and have looked for work sometime in the past 12 months.

Industry wage growth varied greatly. Among major industries, Leisure and Hospitality Services led with average hourly wages jumping 6.5% year-over-year in October, as competition for restaurant and other service workers continues to have a dramatic effect on wage growth. Information workers enjoyed a 6.4% annual increase in hourly wages, followed by Construction with 5.6% growth. On the other hand, the smallest annual increase in hourly wages was seen among Other Services employees (2.7%).