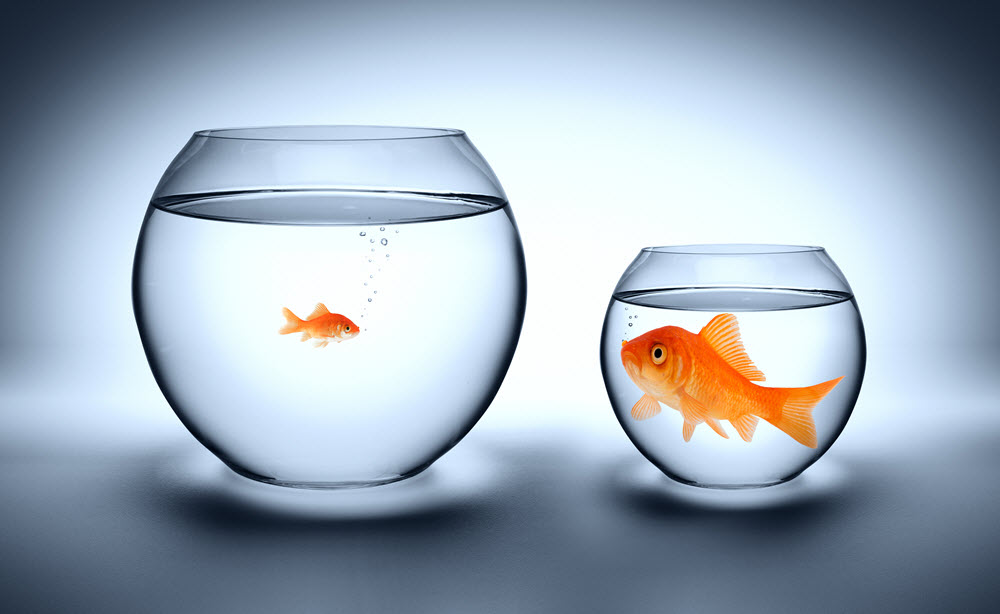 The list of top-performing metro apartment markets for November 2017 includes sprawling metropolises such as Houston, Phoenix, Denver and Los Angeles. But primary markets such as New York, Dallas or Seattle are nowhere to be found. Instead, smaller markets adjacent to those three have higher effective rent growth than their big brothers.

New York and Long Island (the Nassau County-Suffolk County Metropolitan Division) is one example. Although New York gets most of the attention, given its comparative market size and the city’s status, The Long Island metro’s apartment market’s rent growth has become a major story.

Another example of the smaller metro apartment market outperforming its more decorated neighbor can be found in Seattle and Tacoma.

Seattle’s success since 2015 is not in doubt, averaging 6.3% annual effective rent growth. Occupancy has remained above 95.0%.

What might be causing the discrepancy in market performance between these marquee-name markets and their lesser-known neighbors? There are a few potential explanations.

In most of these “secondary” markets, inventory growth has been significantly less than their counterparts.

For instance, Dallas has averaged 3.4% inventory growth over the past five years, while Fort Worth has only averaged 1.7%. Seattle inventory growth (2.8%) has overshadowed that in Tacoma (0.8%) substantially. While New York’s 0.8% growth is not all that much greater than Long Island’s (0.5%), New York’s existing stock is so much greater than Long Island’s that the 30 bps difference has a huge impact.

The ultimate implication with these inventory growth numbers is that there is less new supply – both on an absolute and a relative basis – in Long Island, Fort Worth and Tacoma than their larger counterparts. In turn, this lower supply growth has a positive impact on rent growth.

Also, it should be noted that average job growth for the past five years in these adjacent markets compares favorably to the primary market.

The takeaway from a job growth perspective is that even though the primary market has far larger employment bases, it is not exactly as though job growth in the smaller neighboring markets has been detrimental.

To use an age-old axiom in the real estate industry, location certainly does matter. And while not every company’s strategy best aligns with locating in adjacent markets such as these, it should also not be discounted either, as there is potential there for success on a property-by-property or a portfolio-by-portfolio basis.