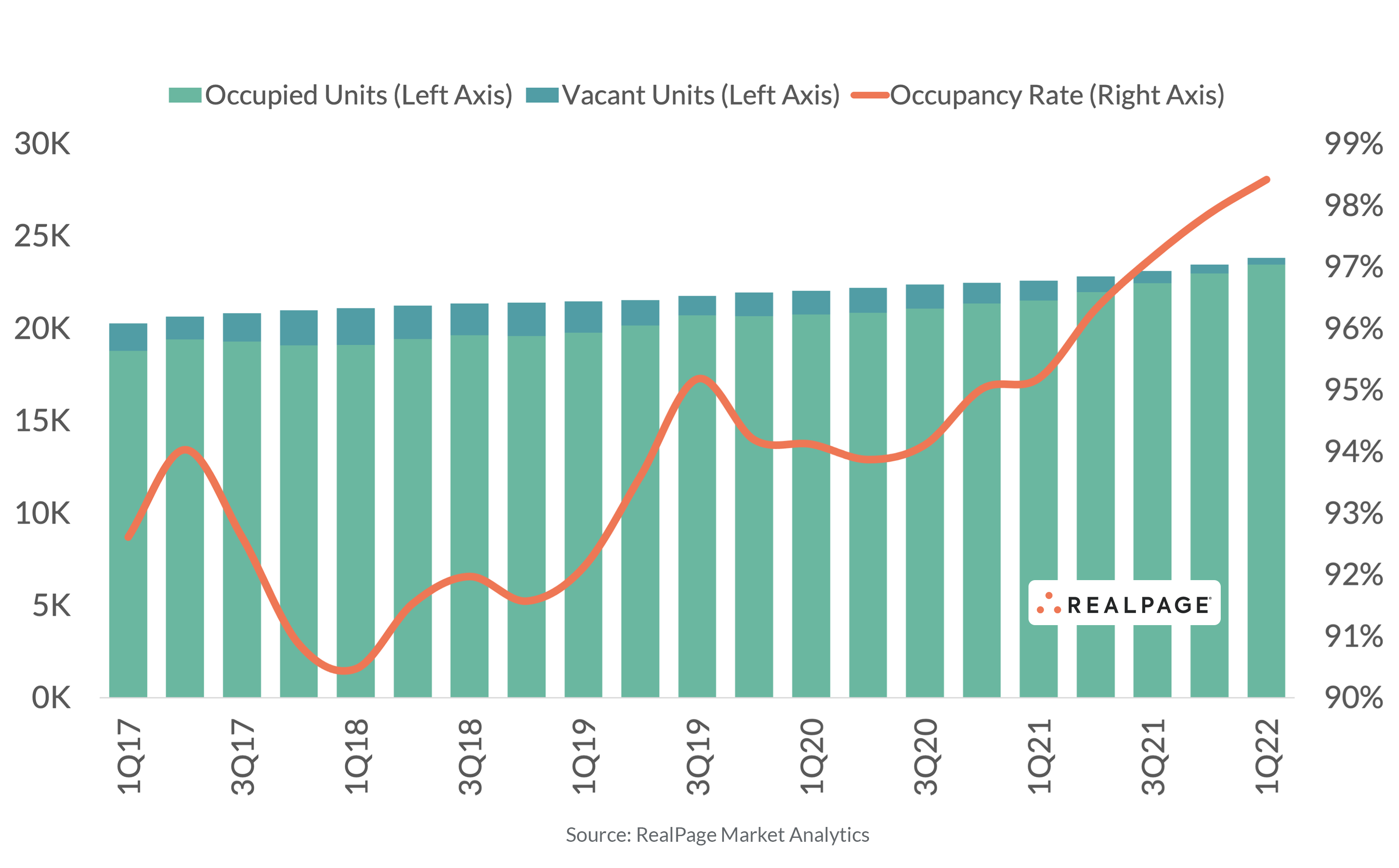 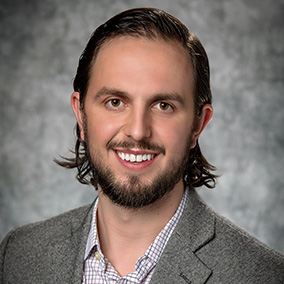 It wasn’t long ago that Sioux Falls, SD had one of the nation’s lowest occupancy rates. As of 1st quarter 2018, almost one out of every ten units in the metro sat vacant. Today however, that figure looks vastly different as the local occupancy rate closes in on 99%, according to data from RealPage Market Analytics. Sioux Falls’ occupancy improvement is impressive by itself, but the improvement is even more impressive considering the market’s construction pipeline. Sioux Falls’ total multifamily unit inventory as of 1Q17 was just 20,279 units (the nation’s 157th largest metro based on existing stock). As of 1Q22, Sioux Falls’ unit count sits at 23,822 total (148th largest in the nation). In other words, 17% of all Sioux Falls apartment stock has been built and delivered in the past five years. That’s one of the highest inventory increases in the country. Sioux Falls has also seen its population grow rapidly. Over the past 10 years, Sioux Falls has added nearly 45,000 new residents (or 19% growth). That’s a lot of new household formation helping fill these quickly delivering units.