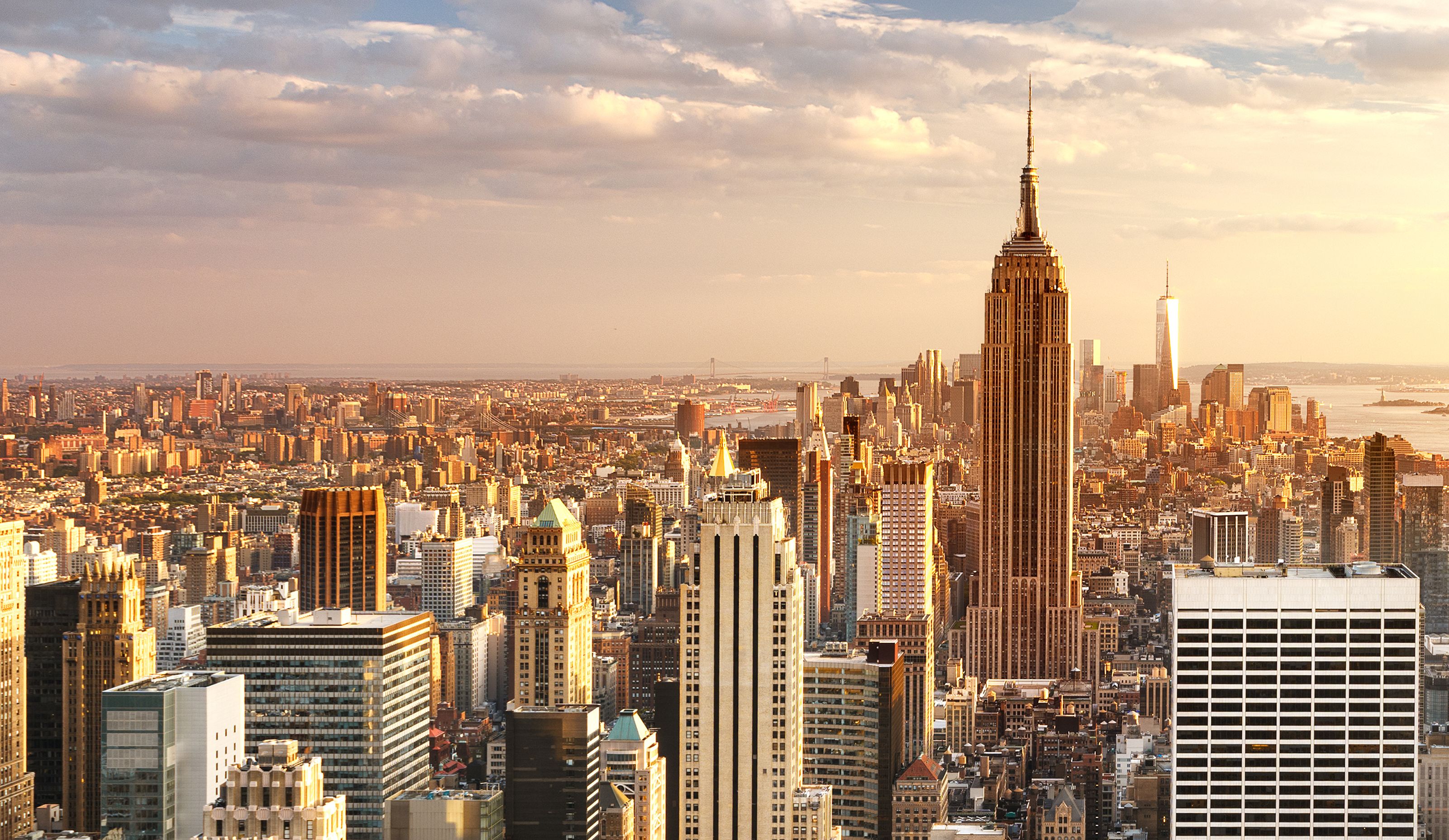 The U.S. apartment market was fundamentally changed by the COVID-19 pandemic. But how the pandemic affected apartment rents depends largely on one thing – location.

Apartment markets across the U.S. have experienced unprecedented rent change performances since the onset of the pandemic, with extreme differences in rent change levels over time and among regions and markets. Since the beginning of the pandemic, the worst moment was in late summer/early fall 2020, when annual effective asking rent cuts bottomed out at 1.5% nationwide. Then, the annual surge in prices got as high as 15.7% in March 2022, according to data from RealPage Market Analytics. That’s a 1,720-basis point difference. Averaging out the highs and lows, rents have grown 19.4% on average in the U.S. from February 2020 through August 2022.

Among regions, the largest differentials during the pandemic were in the West and South, with a delta of more than 1,900 basis points (bps). The Midwest saw the smallest differential, with a 1,040-bps delta, followed by the Northeast at 1,440 bps. That’s an 890-bps difference between the steepest decreases and largest increases in effective asking rents among regions since the beginning of the pandemic.

During the year leading up to the pandemic (2019), there was little variation in effective asking rent change among regions, with annual rent growth ranging from a low of 2.5% in the Midwest to a high of 3.9% in the West, a 140-bps difference.

Looking at the nation’s 50 largest markets since the onset of the pandemic, rent change was even more varied. Gateway markets were especially hard hit from mid-2020 to mid-2021 before rebounding at a notable clip. Nowhere is that better emulated than in New York which recorded the most drastic delta in annual rent change performance during the pandemic, going from rent cuts as deep as 15.2% in March 2021 to a rent hike as high as 23.1% a year later. That’s a difference of 3,830 bps in just one year. Despite the robust rebound, New York has only seen rents increase a total of around 7% from February 2020 through August 2022, the fourth-weakest performance among the nation’s 50 largest markets.

The Bay Area was also hit hard during the pandemic, with San Francisco and San Jose recording very large swings in rents. San Francisco and San Jose recorded a 3,500- and 3,410-basis point differential, respectively. Oakland fared much better with a differential of 1,770 basis points. The rent growth seen this year in San Francisco, which topped out at 14%, has not been enough to offset the losses which got as steep as 21% in early 2021. As a result, monthly rents in the market are still below the pre-pandemic level from February 2020, with rents down 3.5% through August 2022, the worst performance among the 50 largest U.S. markets. San Jose recorded the nation’s second-weakest performance, with rents up around 6% since the onset of the pandemic, while Oakland had the fifth-weakest outcome of nearly 9% rent growth.

Another hard-hit Gateway market was South Florida. While South Florida did not see the drastic rent cuts which occurred in New York and the Bay Area in 2021, the region has witnessed exorbitant rent growth throughout much of the past year. Early into the pandemic, South Florida markets only recorded rents cuts of around 1% to 3%. However, rent growth topped out at roughly 25% to 30%. The biggest difference in the highs and lows were seen in West Palm Beach, at 3,270 bps. The differential in Fort Lauderdale was also substantial, at 3,020 bps, while Miami saw a 2,730-bps difference in annual rent change since the start of the pandemic. Without drastic rent cuts and significant recent rent hikes, South Florida has seen rents surge 30% from February 2020 through August 2022. That’s on par with other major Florida markets which have seen rents grow in excess of 30% since the onset of the pandemic, with Tampa up a nation-leading 35%.