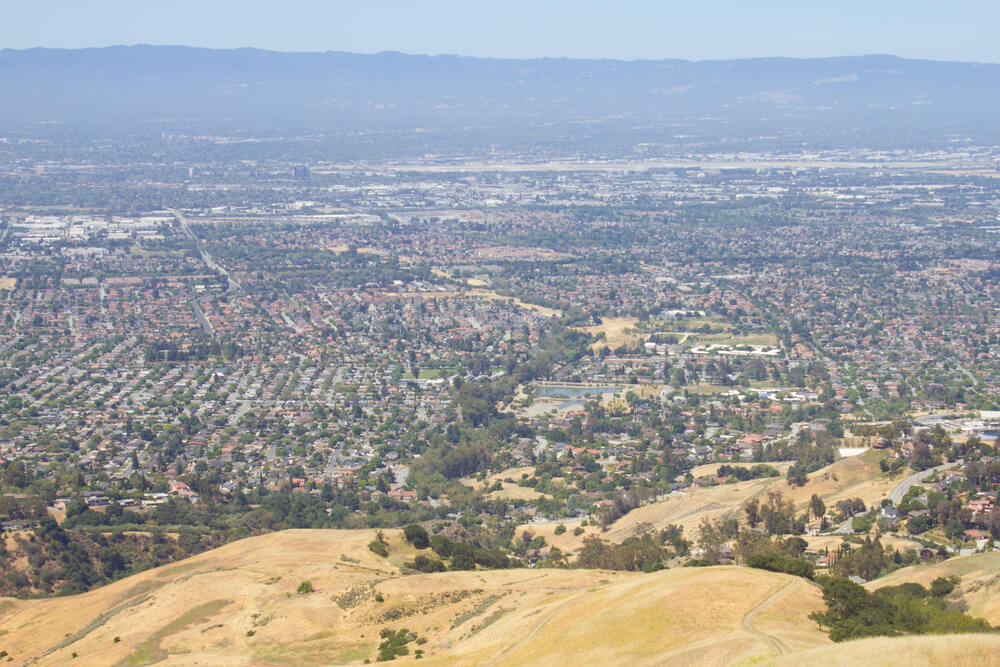 Of all of the submarkets discussed thus far, North San Jose has seen the most resistance towards their construction boom. Known as the bedroom community for Silicon Valley, North San Jose is making an effort to limit the amount of new housing — allowing residential development only in high-density properties when there are businesses and transportation infrastructure to support it — and is promoting construction of new office spaces. The effort has met headwinds as the growing community and the booming surrounding area have maintained strong housing demand. But first, let’s take a deeper look into what is spurring demand in the North San Jose/Milpitas submarket.

North San Jose has long been a bedroom community for the rapidly-expanding Silicon Valley. Commuters flock to the area because of its convenient location along major roadways and various modes of public and commuter transportation. Major roadways that increase the area’s accessibility include I-680 and I-880, as well as Highway 101 and State Road 237. This provides residents with unlimited access to employment opportunities locally and throughout Silicon Valley. In fact, North San Jose residents are around five miles north of downtown San Jose and have only an hour commute to San Francisco!

The North San Jose/Milpitas submarket is also highly accessible by bus and rail. Santa Clara Valley Transportation Authority (VTA) offers a variety of services including local bus service and commuter-focused services like the light rail, a growing bus rapid transit system and park-and-ride lots conveniently located near many popular stations. Recent multifamily development in the area has been concentrated around areas where public transit is available. Two areas of note include the Great Mall/Main Station Transit Center in Milpitas and the area surrounding Tasman Station and River Oaks Station.

With a median household income of around $102,500, the North San Jose/Milpitas submarket is the highest-paid submarket in the San Jose Metro and is among the top five highest paid submarkets in the Bay Area. Major employers include several Fortune 500(*) and Fortune 1000(**) companies with corporate headquarters located within the submarket:

The submarket is also home to large tech companies like Flextronics International, FireEye, JDS Uniphase, Intersil and IXYS, just to name a few. Recent policies aim to attract additional high-tech and corporate headquarters to the North San Jose area. Of course, companies like Apple, Google and Facebook are just a short commute away.

While locals can easily travel throughout the Bay Area for endless entertainment opportunities, there is plenty to do close to home. Within the submarket’s boundaries, locals can shop at Great Mall, spend the day at the San Jose Municipal Golf Course or wander the San Jose Flea Market. Just beyond the submarket’s western border are two other popular attractions: California’s Great America theme park and Levi’s Stadium, where the San Francisco 49ers professional football games and many other large events are hosted.

The North San Jose area has exploded with apartment development, but recent restrictions have slowed construction in the area’s traditional boundaries. As such, we have seen new development within the submarket shifting into adjacent Milpitas. Construction activity has been contained to the west of I-680. The North San Jose/Milpitas submarket has seen the most apartment deliveries relative to projects in the pipeline compared to other submarkets in our top 10 list, indicating a slowdown in new construction activity.


The two largest completions since 2012 have been:

The two largest properties under construction as of 1st quarter 2016 include:

Two large, multi-phase projects the broke ground since 2012 are both Irvine Company apartment communities located in San Jose. Crescent Village is a 1,750-unit community that was divided into five phases, all of which completed between 1st quarter 2012 and 3rd quarter 2013. River View is a two-phase community. The first phase was completed in 3rd quarter 2014, and the second phase is projected to complete in 4th quarter 2016.

With regard to residential construction, one of the most important takeaways of the plan is that the amount of residential construction permitted in the area is dependent on industrial and commercial construction and is divided into four phases. The North San Jose Area Development Policy is reviewed frequently to ensure that it is addressing the community’s needs appropriately. One important recommendation in terms of multifamily construction was made in the policy’s most recent published memorandum. The recommendation called for more residential development to be permitted than the plan’s first phase allows. In media thus far, the largest pushback from the area’s plan has been restricted multifamily development.

An additional limitation is that rent is controlled so that an apartment cannot increase rents more than 8% annually. If there is an increase over that amount there must be documentation stating that significant improvements were made to the property (up to 21% increase). Older apartments (pre-1979) are subject to stricter rent control.

As Vision North San Jose progresses, one can only wonder about the increased control that the policy places on residential construction. There is already a visible increase in projects in North San Jose’s neighboring Milpitas where there are currently less restrictions on development and where alternative transportation options are plentiful. Occupancy rates and annual rent growth levels are holding strong in the submarket, despite elevated completions. Strong economic drivers in the submarket’s surrounding area and with the promise of extensive economic development locally, North San Jose/Milpitas should remain a submarket sought by developers.

Check out previous posts in our series: