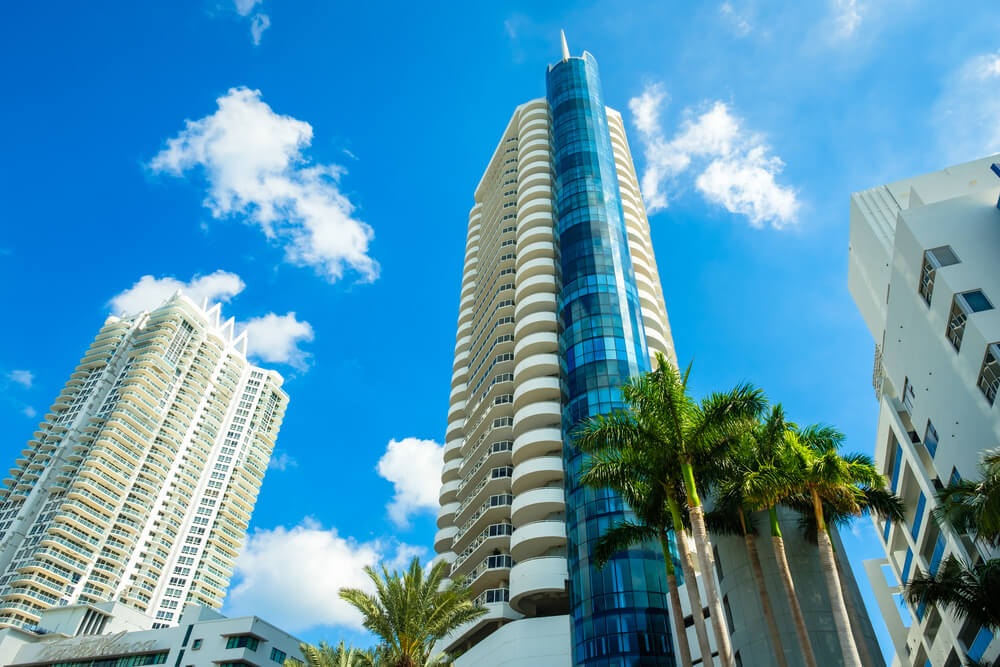 Miami/South Florida takes the top spot for increasing apartment investment appeal, according to respondents of the latest Market Momentum research produced by the National Apartment Association and RealPage.

Miami edges out Dallas and Washington, DC for that #1 position, while Atlanta and Seattle also earn high marks.

Miami’s desirability as an investment market appears to reflect performance expectation over the long term, as today’s fundamentals are solid but not spectacular.

Consistently terrific occupancy is the key strength of Miami’s apartment market. On average, occupancy has run a little over the 96% mark during the last couple of decades. Even at the worst point of the Great Recession in 2009, occupancy of about 94% was only a little under the essentially full level.

Current occupancy in Miami registers at 96.2%. Availability is concentrated in the Class A niche, particularly in properties moving through initial leasing. Vacancies are nearly non-existent in Class B and C communities.

Influencing Miami’s occupancy performance, the size of the apartment base is only now getting back to the highs seen in the early 2000s, before a wave of condominium conversions sharply reduced the traditional rental inventory. The metro’s job count is now roughly 180,000 positions above the tally recorded when the apartment stock was at comparable levels in 2002-2003.

While Miami’s apartment market offers one of the country’s strongest “natural” occupancy rates, there is not a big rent growth premium associated with that occupancy advantage. Annual rent growth over the past couple of decades averages just over 3%, and today’s pace of increase at 3.4% is in line with the long-term norm. Class B and C properties are generating rent increases of 4%, whereas the pace of price growth is slower at 2.5% in the Class A segment.

Miami’s rent growth performance to some degree reflects that the local leasing environment is more competitive than the strong apartment occupancy rate would suggest. That block of housing that went the condo route in the mid-2000s includes some units that are offered for lease in the shadow market, and more shadow market rentals are available in the huge block of newly-built condos added in the current economic cycle.

Illustrating the impact that for-lease condos have on Miami’s apartment pricing power, there’s virtually no rent growth right now in the Downtown Miami/South Beach submarket, the spot where condo availability is greatest. Furthermore, the share of apartment product offering rent concessions in the submarket about doubles the share for the metro as a whole.

The Outlook Varies by Product Niche/Location

Barring a big stumble in the local economy, the performance prospects appear strong for Miami’s Class B and C communities. Solid results also seem likely for Class A projects in the neighborhoods where construction is at levels that appear easily digestible.

However, two potential trouble spots do exist. The Downtown/South Beach and Coral Gables/South Miami submarkets combine to account for more than two-thirds of the metro’s 11,782 apartments now under construction. That’s a lot of new luxury product moving through initial lease-up in a short time frame. Plus, more condos will be coming on stream in these zones. Those deliveries have the potential to increase shadow market offerings, especially given that condo sales are reported to have slowed from their previously robust pace.