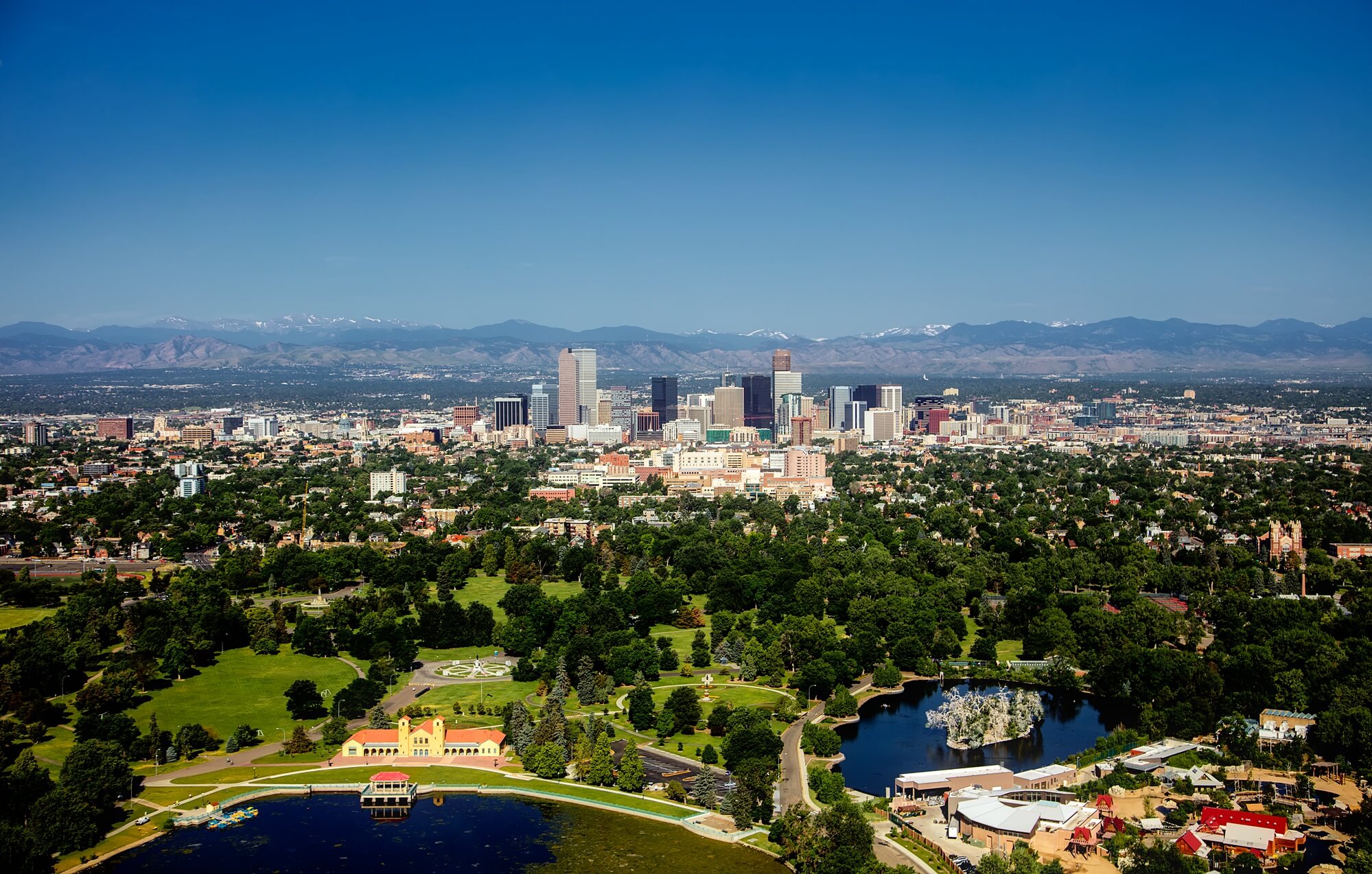 Those who keep an eye on multifamily market trends have probably noticed a wealth of literature focused on slowing occupancy rates in recent months. Seeing that national year-over-year occupancy has dropped 25 basis points (bps) from June 2016 to June 2017 (95.2% and 94.9%, respectively), according to apartment rental data from Axiometrics, a RealPage company, there is veracity in those claims.

Generalized market trends are useful from a 30,000-foot-view perspective, but such broad views do not necessarily paint the whole picture. In other words, saying that all markets across the nation are experiencing softening occupancy rates would be misleading.

There are a few perspectives from which this market trend can be examined.

If comparing current occupancy rates to the peak of recent years, then yes, most major markets are experiencing lower occupancy than their peaks.

Considering some of the nation’s largest markets, let us quickly look at the apartment research concerning peak occupancy rates during the current cycle.

Only three markets on the list recorded their highest occupancy rate in 2016, while most markets were at cyclical peak during 2015.

How do these peak rates compare to current occupancy rates?

All these major markets’ occupancy rates are down from their peak, although the variance between markets is quite large. Houston’s well-documented woes have the market down 275 basis points (bps) from its May 2014 peak of 95.0%. Washington, DC and San Diego, on the other hand, have managed to pull back relatively close to their peak occupancy rates, both within roughly 20 bps of their peaks, apartment rental data shows.

From a slightly more micro perspective, however, occupancy rates in a select few markets are improving.

Denver has shown a remarkable rebound in occupancy throughout 2016, when Denver’s annual average rate was 94.7%. That rate has bounced up to 95.1% in the first half of this year – good for a 110 bps improvement since the end of 2016.

While it is fair to say the current occupancy rate in Denver is not as high as the June rate of years past, the sheer steepness of the line is indicative of improvement in the market.

San Jose occupancy also has improved significantly. After dipping to 95.2% in December 2016, the market has since climbed to 96.1%.

Although San Jose’s June occupancy rate is not as high as previous years, the more notable feature of the graph is the trend, rather than the absolute number. Increases such as the one shown point to improving market conditions.

Farther up the peninsula, San Francisco’s occupancy rate also has improved since December 2016 approximately 21 bps. While this increase is small in comparison, the general upward trend indicates the most recent wave of supply rippling throughout the San Francisco Bay Area market may be subsiding somewhat.

The key takeaway from this analysis is that occupancy rates in most major markets may not return to their peak level this year. However, it is important to bear in mind that occupancy rates are still healthy in almost all major markets. Furthermore, the trend in a select few markets such as Denver and San Jose may suggest these previously sluggish markets are beginning to improve from their 2016 troughs.