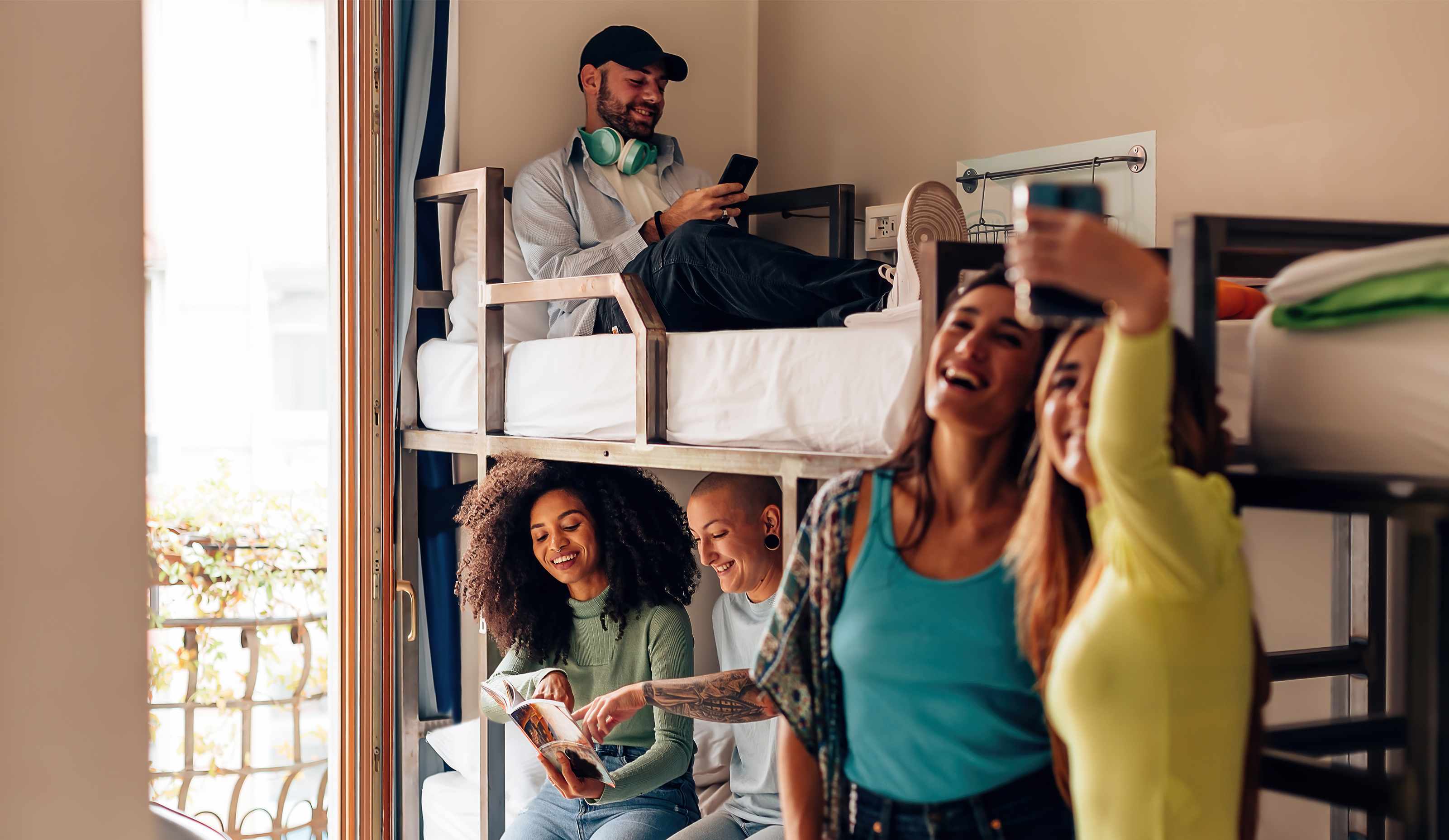 Power Five schools are usually state-funded and state-run schools with more perceived prestige. In other words, demand from prospective students is higher which results in Power Five schools often boasting the largest enrollment totals within their respective states.

Admittedly these sweeping generalizations lack a certain level of nuance. But the high-level summary that’s informed a lot of investment and developer theses in the relatively nascent student industry is that Power Five or Tier One schools offer the biggest upside. And at a high level, those assumptions are more than reasonable.

Does current student housing data support that line of thinking then?

It should be noted that grouping all campuses into buckets such as Power Five or Tier One is anything but full proof. Student housing is especially unique in the sense that – while national figures can offer useful insight into broad, macro-level industry trends – campus-level fundamentals can and often do vary drastically.

With that caveat, let’s analyze the current state of Power Five versus Non-Power Five performance fundamentals*.

As of August 2022, the average RealPage 175** pre-lease occupancy for the current semester sits at 95.7%. That is already the highest pre-lease rate on record and the expected addition of a few basis points between August and September could push the RealPage175 average above 96% for the first time ever.

Although the differences between pre-lease velocity and year-over-year rent change are admittedly small, there is a non-negligible difference in the relative share of attention given to Power Five schools from developers, investment groups, and even students alike.

This is a key point among those active in the industry, as the prevailing school of thought is that – while total U.S. enrollment counts are declining – there is a faction of campuses that are growing and will continue to grow.

Indeed, recent history supports this idea albeit with some bumpiness and data noise in Fall 2020 and Fall 2021 due to the COVID-19 pandemic.

Still, it’s vital to note that all these broad categorizations of campus-level fundamentals rolled up to two overarching buckets do miss key differences on a per-campus basis. For example, when looking at Fall 2022 pre-lease and year-over-year rent growth by campus performances vary.

There are any number of reasons why campus-level performance can vary so drastically despite being a Power Five or a non-Power Five campus. For one, ebbs and flows in enrollment totals can result in rising or falling renter demand.

For example, Virginia Tech made national news a few years ago when their incoming freshman class was far larger than anticipated. After housing some first-year students in alternative off-campus arrangements, that wave of students sought purpose-built off-campus living arrangements for their sophomore year and beyond. As a result of the big spike in demand, Virginia Tech was among the nation’s fastest pre-leasing campuses with excellent rent growth.

Supply can also dictate performance readings from place-to-place and even from year-to-year. One of the bigger challenges for a number of Power Five schools is – because they’re so highly sought after by developers – their total available beds-to-enrollment ratios become skewed.

Put another way, if there are more beds available among a smaller number of students, then competition among off-campus properties increases in an effort to snag student renters. Foregoing stronger rent growth is almost always the preferred option to letting beds sit vacant as a full academic year with vacant beds means missed revenue potential.

There is no one-size-fits-all or magic formula to determining student housing performance from the top down. Understanding campus-level dynamics is critical to any portfolio and diversification remains ever important.

*Power Five and Non-Power Five campuses can be retrieved from Market Analytics by using the “Conference Type” filter.