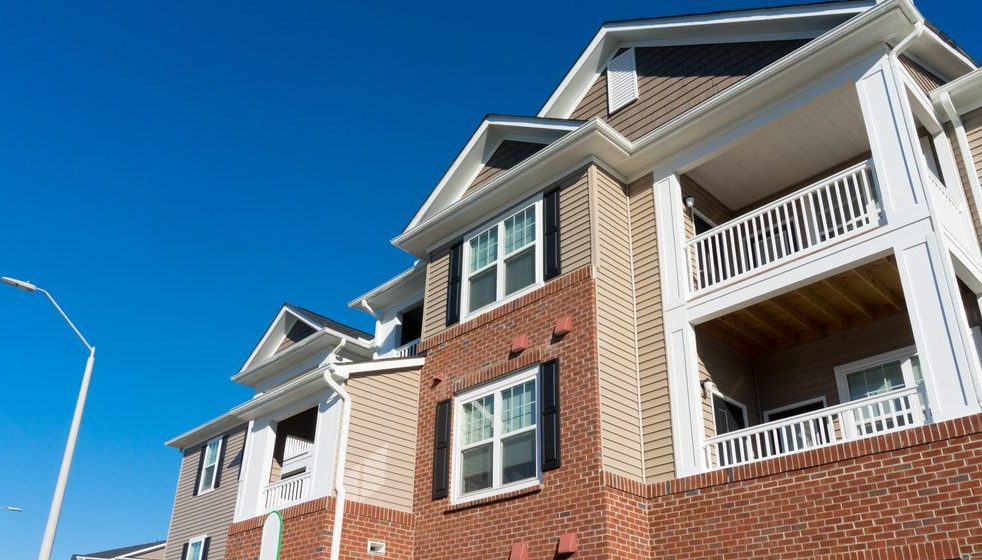 Eviction bans are appealing in concept. It makes sense: Evictions are bad, so let’s stop it from happening. But reality is more complicated – and the collateral damage includes the very same people who policymakers are sincerely trying to protect.

In the darkest moments of COVID-19 last year, policymakers from city halls to the White House rushed to introduce unprecedented eviction moratoriums. Those bans were ostensibly about limiting spread of the virus, but quickly broadened to a cause centered on preventing displacement based on the flawed theory that all evictions were tied to low-income renters unable to pay rent. The federal moratorium would be extended multiple times before finally expiring on August 1, only to get extended again one day later under strong political pressure.

Curiously, though, there’s been scant effort to study the full impact of blanket eviction bans and no material attempt to more narrowly define these programs to reduce unintended consequences. In other words, 16 months after COVID-19 first hit, policymakers have yet to advance from “chainsaw to scalpel” – still using the same blunt-force instrument without any real focus on those most in need – and relying exclusively on a problematic dataset that appears to overstate the number of renters at risk.

Most media accounts on the consequences of evictions focus only on the negative financial impact to landlords. That is indeed material, particularly for family-run small businesses dependent on rent checks to pay the bills. But here are four ways eviction bans are backfiring on renters, as well:

One Bad Actor Hurts the Rest

Thankfully, the vast majority of America’s renters are not only paying the rent, but they’re good neighbors, too. In the lyrics of The Osmonds, “One bad apple don’t spoil the whole bunch.” Renters are often very incorrectly stereotyped, and we see those ugly stereotypes pop up at city halls all over the country when new apartment developments are proposed.

One bad apple does not spoil the bunch, but they do impact the bunch. While the latest federal moratorium does not specifically protect “bad apples,” some local and state programs have offered blanket eviction bans that leave property managers very little recourse to handle residents who harass fellow renters or damage property. There’s no solution to deal with renters repeatedly hosting loud parties or allowing an unleashed pit bull to roam around the property – even if the lease prohibits them.

There’s a misconception that evictions are only about removing non-paying residents, but that’s inaccurate. Legitimate evictions occur for many more reasons intended to protect fellow renters at the same community. For example, low-income renters with nowhere else to go have no choice but to put up with a neighbor who harasses them or damages shared amenities. That creates unsafe living conditions, which landlords can’t address without evictions.

Apartment occupancy nationally hit an all-time record high of 96.9% in July. It’s even tighter in the most affordable, market-rate Class C sector at 97.5%. That means it’s harder than ever to find safe, affordable places to live – particularly for renters with low- to mid-level incomes – while demand has never been higher.

Here’s the problem: When vacancies are so limited, every unit matters. Eviction bans are shielding a small number of higher-income renters who could pay rent, but choose not to. Landlords all have horror stories. One told the story of a renter who hadn’t paid rent for months and had ignored communications asking if assistance was needed. Then the renter showed up in the leasing office to pick up a big-screen TV they had ordered. The community manager asked about rent, and the renter responded: “Oh, we don’t have to pay rent.”

Thankfully, these horror stories aren’t representative of the vast majority of renters – who continue to pay rent. And nearly every rental property owner will tell you they are more than willing to assist renters who genuinely need help, and have offered up numerous programs to do so.

The latest federal eviction ban specifically applies to individuals with incomes under $99,000 (or joint filers under $198,000), but renters typically are “self-certifying” their income. Renter fraud was a big challenge long before COVID-19, and the new rules make it easy for a small share of bad actors to create problems. Additionally, some cities and states with even broader eviction moratoriums are unintentionally shielding wealthier renters who can afford the rent but aren’t paying it – which only exacerbates the housing supply crisis and blocks out families needing safe, affordable places to live.

Eviction Bans are Reducing the Speed of Renter Aid

Congress approved the Emergency Rental Assistance program last December, and the fund soon had nearly $47 billion to help renters pay the rent. But more than six months later, only $3 billion had been distributed to renters. Federal policymakers blamed cities and states who they say haven’t moved quickly enough to distribute funds. Why is that? Why are they so slow – particularly in the most challenged markets like New York and California?

Doug Bibby, the president of the National Multifamily Council, made a keen observation: Policymakers “fail to acknowledge the role of continued eviction moratoriums in undermining the distribution of these assistance funds.”

In other words, what urgency is there to get and distribute funds if eviction bans just get extended again and again as they have? When the moratoriums finally expire – as we just witnessed on August 1 – it creates a manufactured panic as if no one knew the expiration date was real.

As a contrast, consider the Payroll Protection Program approved earlier in 2020. It wasn’t perfect, but it was fast in getting money to businesses struggling to pay employees. Without the promise of a secondary safety net behind those federal funds, the money moved very fast. In rentals, the never-ending eviction moratorium is the secondary safety net that state and local policymakers abused – taking months to create often onerous restrictions and slow-moving processes – instead of simply focusing on distributing aid quickly. Additionally, unlike PPP, rental assistance flowed through hundreds of highly divergent city and state programs, creating confusion among both renters and landlords.

In our estimation, $47 billion is likely too much and too late. But if rental assistance programs are still way behind, policymakers have no concrete way of measuring how much need there is for the 97% of unspent funds.

Eviction Bans Could Increase the Cost of Housing

There’s a false narrative that the federal Emergency Rental Assistance program will make landlords whole. That isn’t accurate because the program generally reimburses landlords only for lower-income renters, while inexplicably requiring landlords to foot the bill for higher earners. Furthermore, many renters behind on rent end up moving out without applying for assistance – making it highly unlikely landlords ever recoup those funds.

All these costs can only be absorbed for so long until landlords are forced to raise rents more for paying renters. That’s a lose/lose for both property managers and renters.

Secondarily, there’s a longer-term supply/demand question that could drive up rents. In simple terms, rents are tied to supply and demand. Rents increase as a function of more demand than supply. In the short term, eviction moratoriums remove supply that would otherwise be available. That’s a relatively small factor nationally given that more than 95% of apartment renters are paying rent. But those challenges could get even worse in cities adopting longer-term bans, which would likely discourage additional new development and further limit supply.

In that way, eviction bans are another form of rent control – another well-intended policy idea that proved more harmful than hurtful. It’s no coincidence that cities with rent controls are also the most expensive places to rent, and that’s a big reason why voters in California – one of the most progressive in the country – twice voted down referendums for statewide rent controls. Similar education is needed on the eviction moratorium topic.

One of the least understood facts of today’s evictions narrative is this: The overwhelming majority of renter distress in 2021 is structural, pre-dating COVID-19. This is not a new issue. It took a pandemic for way too many policymakers to see the five-alarm fire that has been blazing for decades.

The root problem is a severe shortage of designated affordable housing supply. Harvard’s Joint Center for Housing Studies estimates we need more than 8 million additional affordable units just to meet current demand. Having been blind to this shortage previously, the same policymakers who long failed to fund affordable housing are now asking housing providers to foot the bill for their mistake.

Eviction bans are a Band-Aid that hide – but don’t treat – this underlying wound. The Biden administration has proposed funding to build or maintain 2 million units of affordable housing. That’s a big start. Any sincere effort to help vulnerable renters must start here.