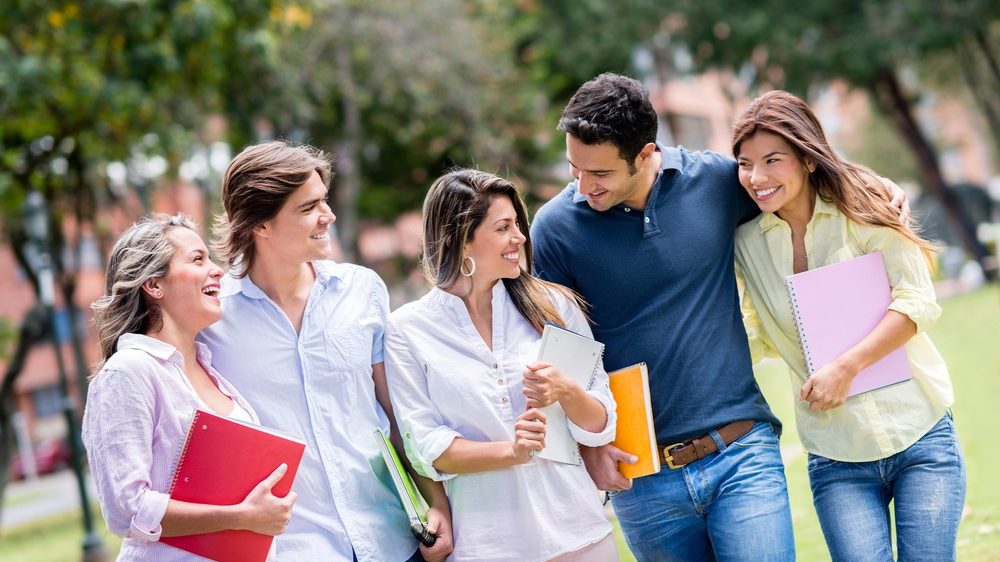 The student housing pre-lease season ended with one key accomplishment: pre-leasing surpassed the 90% threshold. In August, the last month of the pre-lease season, pre-lease rates hit 92.2% across the core RealPage 175 universities.

This comes on the heels of increasingly strong monthly gains in the summer months. August 2021’s rate surpasses both 2020’s pandemic-impacted rate and 2019’s healthy rate of 91.5%. The 90% threshold is considered healthy and essentially full, though performance still varies by university. 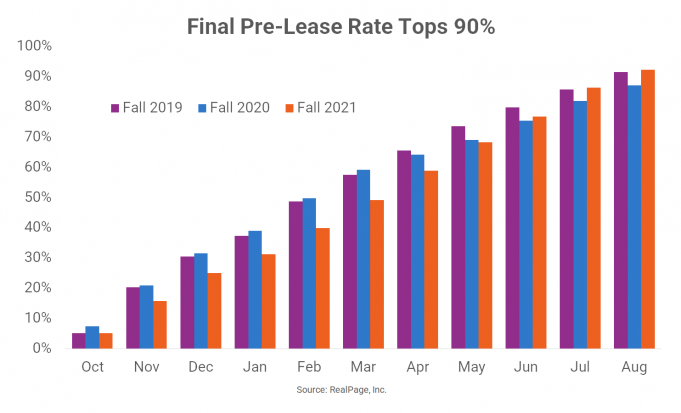 From July to August, pre-leasing jumped 6%, lower than the 10% gains seen recently, but it makes sense that momentum waned in August because there were simply less beds available to lease. This healthy final pre-lease rate comes after an underwhelming spring when uncertainty in the student housing sector was still high. 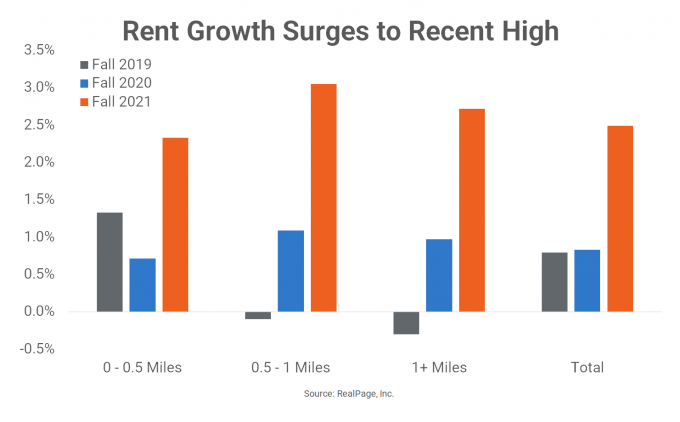