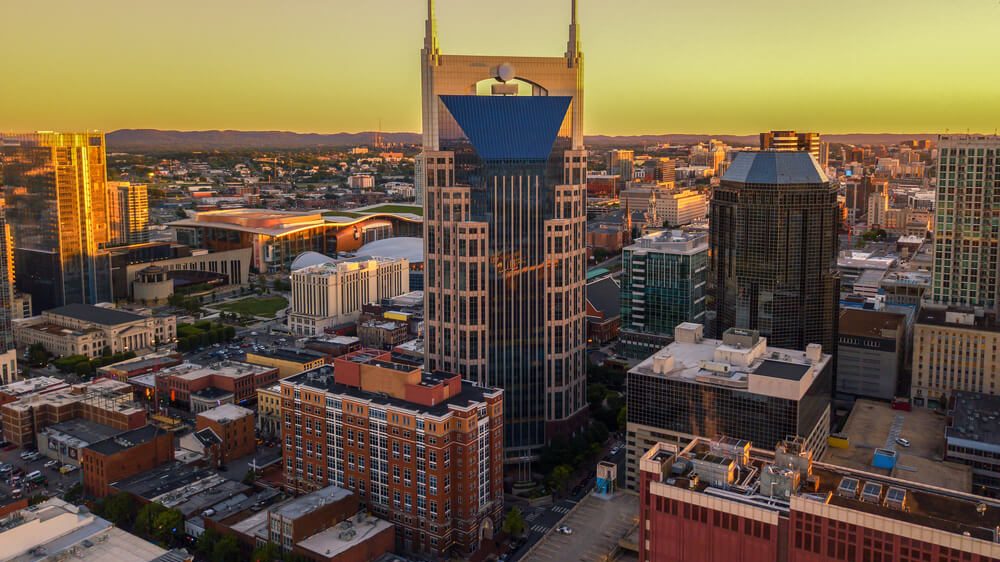 by   Kim O'Brien
in   Nashville

Nashville has seen its most aggressive apartment construction in three decades, and a sizable slice of that new supply has come online in the market’s urban core.

The more than 38,000 market-rate apartments that delivered in Nashville since early 2010 account for a 30% increase in market inventory. That increase puts Nashville in line with other top-growing markets for new supply this cycle, including Charlotte, Austin, Salt Lake City and Raleigh/Durham. 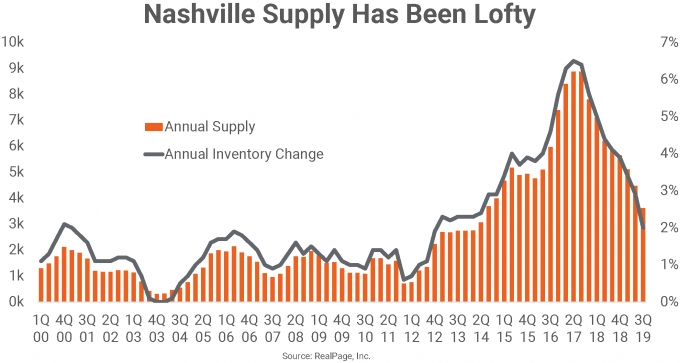 Almost one-third of the product added in Nashville during the cycle came online in the urban core. The more than 11,600 units added since 2010 in Central Nashville doubled the submarket’s existing unit base. Before the current cycle started, Central Nashville was averaging supply volumes of less than 400 units annually. In this cycle, however, that annual average jumped up to around 1,500 units, with a peak near 3,300 units in year-ending 3rd quarter 2017. 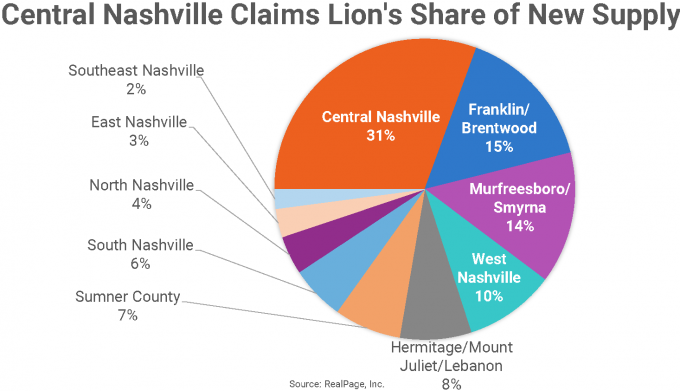 Despite significant growth, Central Nashville fundamentals are solid. Though occupancy and rent change faded a bit in the urban core throughout 2017 and 2018 – right around the time delivery volumes peaked – recent figures show this submarket is once again on sure footing. Though still below the market average, occupancy is near the essentially full mark and rent growth is above its long-term average. This is also the most expensive submarket in Nashville. Despite being more than $1,700, average rents in Central Nashville are still well behind other urban cores across the nation.

Across Nashville, the Class A product line is also performing well, despite big completion volumes this cycle. Like the market overall, this stock saw a bit of trouble in 2017 and 2018 but has returned to essentially full occupancy and solid rent growth.

Deliveries in Nashville are scheduled to remain elevated. Nearly 9,000 units are under construction in the market, and Central Nashville will again account for one-third of that product. This submarket’s inventory is expected to grow by another 12% in the near term.