Checking In On Rent Recovery in Gateway Metros 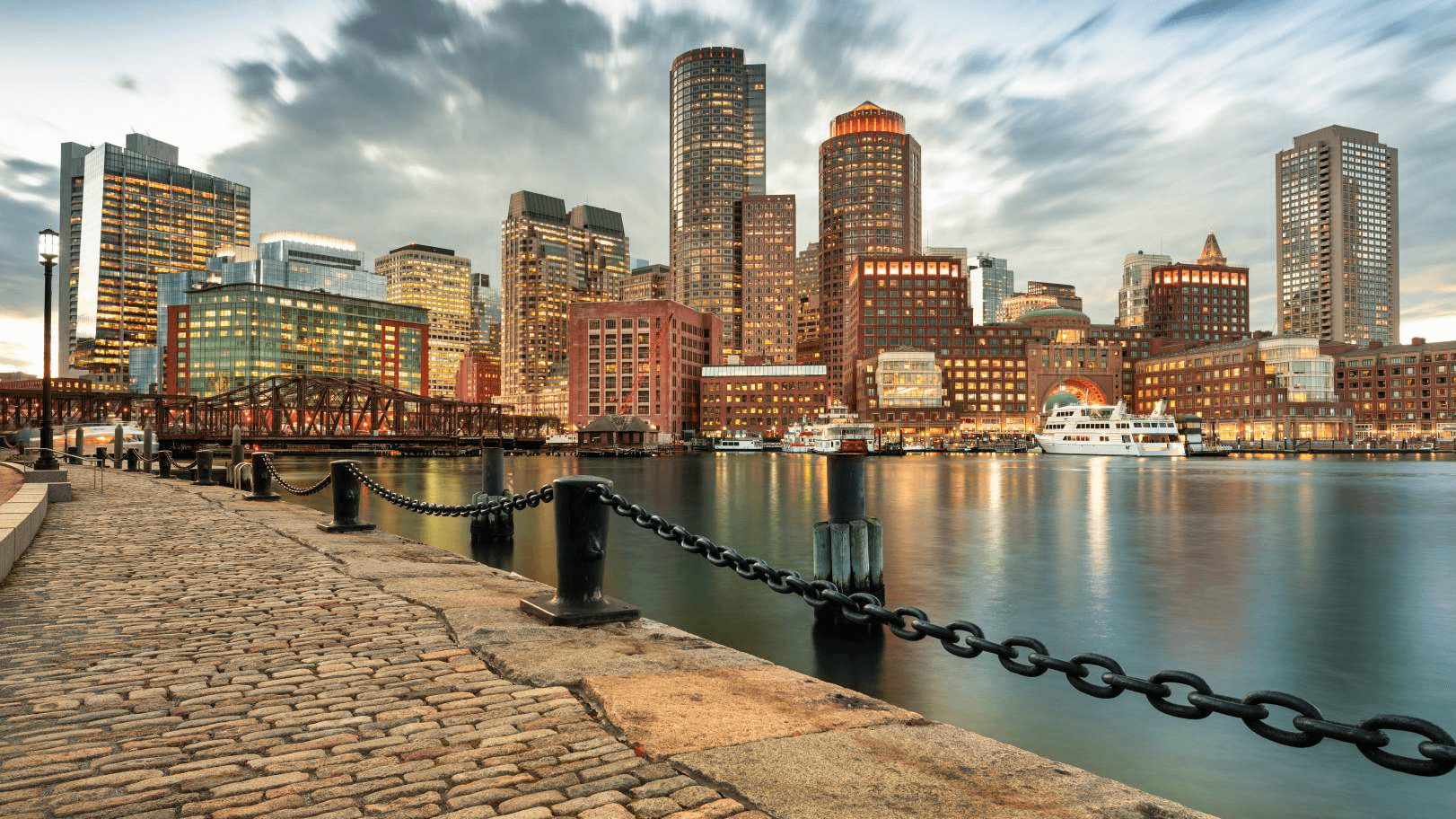 Metro Boston’s average effective asking rent for an apartment hit $2,458 in July, getting back to pre-pandemic pricing 16 months later. 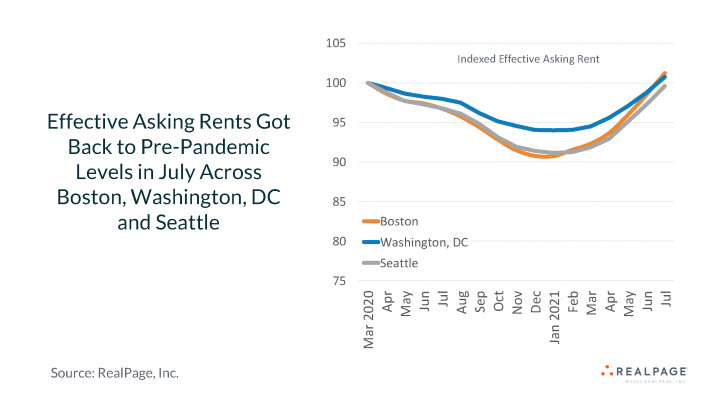 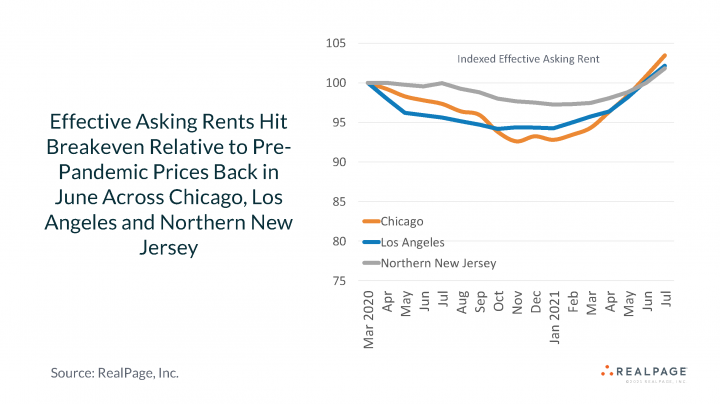 Effective asking rents are just a hair off early 2020 results in Oakland, now at $2,381, and New York, now at $3,550. It’s likely that pricing will get back to pre-pandemic levels in either August or September. 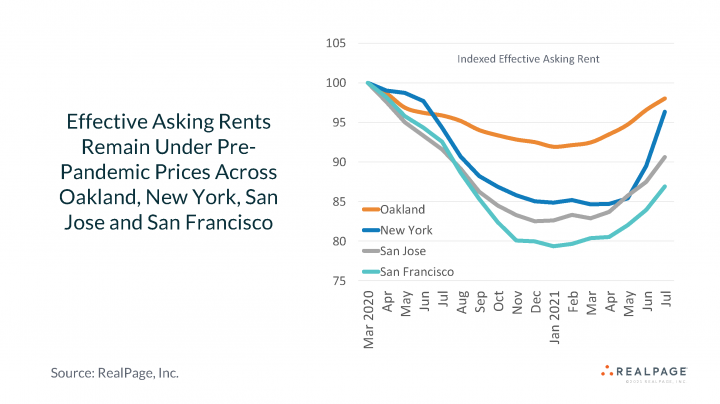 It will take longer for full rent recovery in San Jose and San Francisco. Note that San Francisco rents of $2,991 are still about 13% off March 2020 rates. The hole left to fill in remains deeper than the drop was back when performance was at its worst in Boston, Washington, DC, Seattle, Chicago, Los Angeles, Northern New Jersey and Oakland.