Though Campus Plans Vary, Almost All Universities Have Virtual Component 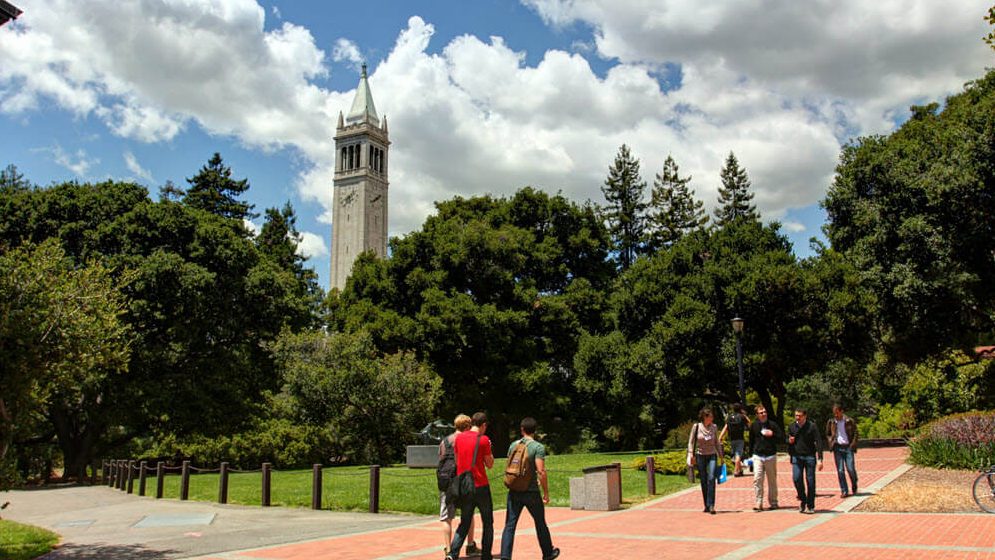 As Labor Day marked the unofficial end of summer and the beginning of most fall semesters, college campuses welcomed students back in an unprecedented fashion.

An analysis of the top 180 colleges and universities tracked by RealPage found that while some campuses opted for an online-only approach, most adopted a hybrid model of both in-person and virtual education. The hybrid model seems to be benefitting the student housing market, since the Fall leasing season just slightly trailed the previous year’s performance. But plenty of uncertainties remain. For instance, the rapid spread of COVID-19 on some campuses has already caused some universities to alter their plans shortly after students and faculty returned last month.

Schools adopting an exclusively virtual schedule for the fall include the entire California State system, Michigan State University and the University of California Santa Barbara, among others. The University of North Carolina switched to online learning shortly after classes resumed in early August due to outbreaks among its student body.

Some schools, such as San Diego State University and the University of Wyoming, had to abruptly close on-campus classes and pivot to virtual learning after so many students tested positive for COVID-19. Another example, Notre Dame, stopped in-person classes for two weeks on August 18 following an outbreak among students in the first week of the semester.

Over 90% of the top 180 schools planned – and are, so far, executing – a hybrid semester of both on-campus and online classes. Here are the commonalities in reopening plans.

• Several campuses will end face-to-face classes at the Thanksgiving holiday break, around November 23, and execute final exams exclusively online. Schools pursuing this shortened semester include the University of Texas at Austin, the University of South Florida, Kansas State University, Western Michigan University and Central Washington University. The thinking here is that once students spend time traveling and with family for the Thanksgiving holiday (and during the height of flu season), it jeopardizes a safe return to campus.

• Some opted to begin the semester later, or to begin classes virtually and bring kids back to campus after a week or two of online learning. The University of Minnesota and the University of Maryland conducted distance learning for two weeks before beginning a hybrid in-person and online model in mid-September.

• Virtually all campuses utilizing a hybrid model are making an effort to take lecture-based classes online. Laboratory classes, research roles, clinical courses and many graduate and PhD-level credits may require in-person instruction, but humanities and liberal arts classes may not.

• Unsurprisingly, many of the schools leaning more toward in-person classes within a hybrid approach are in locations where COVID-19 cases have recently decreased, primarily in the South and Midwest. Texas Christian University, Ohio State University and the University of Tennessee Chattanooga are among those focusing maintaining on-campus activities and classes.

• Some campuses are leaning more heavily toward in-person classes than others. The University of Alabama at Birmingham, for example, is holding 80% of classes in person. Auburn University said it would have nearly 30,000 students on campus starting August 17, nearly the entirety of its approximately 32,000-person student body.

Per Centers for Disease Control guidelines, all schools in the 180 will require face coverings and social distancing when space allows.

Apartment Demand Hits a Record in 2021