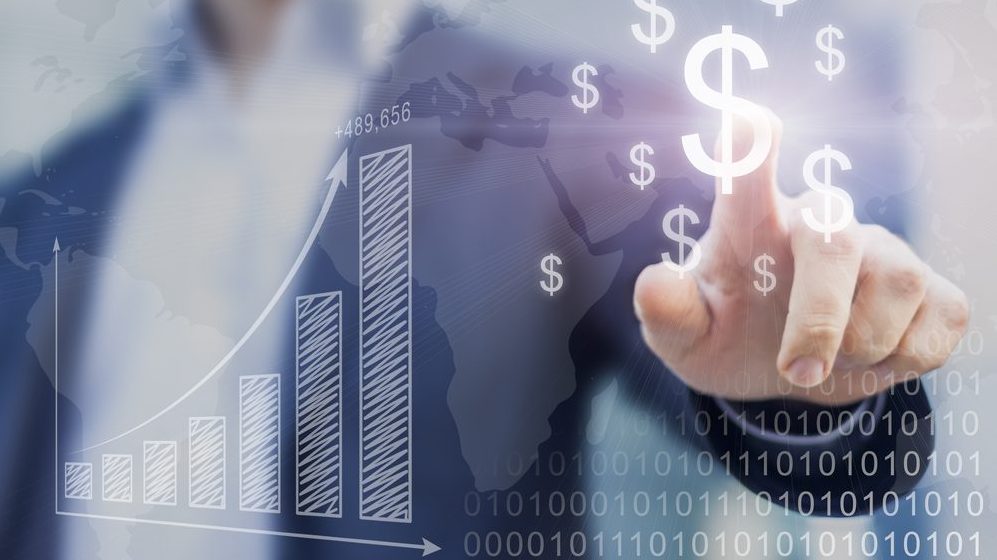 Apartment rent payment collections continued to tick upward near normal levels through the third week of April. As of April 19, 89% of U.S. apartment households made a rent payment, according to the National Multifamily Housing Council’s rent payment tracker, up 5 percentage points from the prior week.

Compared to the same time period last year, April’s Week 3 results were down only 4 percentage points. RealPage is among the property management system providers partnering with NMHC to provide data for the national rent payment tracker.

Leveraging RealPage’s payments dataset, we dug deeper into the trends to provide additional commentary, as well as analysis by metro and asset class. Here are some hot-button topics we’re asked about frequently, and our thoughts on each:

What do you make of the latest numbers, and what does it mean for May?

Rent collections continue to outpace any reasonable expectations amidst a backdrop of 22 million Americans filing unemployment claims over the prior four weeks. Most property managers we’ve spoken with have been encouraged by results so far. For all the concern that renters would – either intentionally or unknowingly – interpret eviction moratoriums as canceled rent, that hasn’t played out on any scale. Renters deserve credit for recognizing that the lease commitments they signed remain active and that unpaid rent could further weaken the economy and threaten some of the 17.5 million jobs dependent on rent payments.

At the same time, apartment operators and investors remain nervous about what May could bring. We’ll dive more into May expectations next week. But in short, we’re seeing some mixed signals. On the positive side, some households are already receiving stimulus checks of $1,200 per adult and expanded unemployment pay of $600 per week. On the negative side, those benefits are still going out, and some households haven’t yet received them.

The NMHC and other industry groups continue to lobby the federal government for direct renter assistance programs to protect both renters and property owners. Those efforts are gaining some steam. Yesterday, the chairwoman of the House Financial Services Committee proposed a $100 billion rental assistance fund. That’s an encouraging step.

We’ll explore this topic in depth with a webcast next week featuring a panel of leading apartment operators, and we’ll also outline some of the most commonly used programs. Rent payment plans were almost unheard of in the market-rate space until just a month ago, and now the vast majority of property managers offer them. But so far, we’re hearing that few apartment residents are taking advantage of payment plans.

Most of the large property management companies we spoke with reported less than 5% of renters were on plans. In a way, that’s good news – indicating that apartment rent collections are near normal levels without the added boost of increased partial payments. One factor is that most plans are deferred payment programs that distribute the unpaid portion of April’s rent into future months. That may not be an attractive option for newly unemployed renters who have sufficient cash (particularly now that stimulus checks and expanded unemployment pay are starting to get distributed) to pay the full month’s rent.

We could see more demand for payment plans in May, as property managers will have had more time to formalize payment plan options and renters could become more aware of those options. We would expect to see more renters requesting week-to-week options that align with unemployment payout schedules.

Which metros are most behind on rent payments right now?

But a change in geography methodology has a new #1 laggard: New York City, where only 81.6% of renters made a payment by April 19. Our previous reporting on New York included the entirety of the Census-defined metro area. This week, we split off the portions of the metro in Northern New Jersey, where 93.5% have made a rent payment. The change exposed challenges on the New York side that has been the North American epicenter of the COVID-19 crisis.

Where are rent collections highest?

We did see some shifting at the top. Salt Lake City now ranks #1 with 94.8% of renters making a payment by April 19. Very close behind were Sacramento (94.7%), Riverside/San Bernardino (94.4%) and Virginia Beach/Norfolk (94.4%). All three likely benefit from employment concentration in relatively safe sectors like government (Sacramento), distribution centers (Riverside) and military (Virginia Beach).

Three metros registered collections from 93.0% to 93.8%: San Diego, Northern New Jersey and Minneapolis/St. Paul. Among the largest 50 metros nationally, 13 more came in around 92% or better.

In general, we’re seeing encouraging results in most of the big metros across the South, Southwest, Mountain West and West Coast. Trends are spottier in the Northeast and Midwest.

What are the latest trends by asset class?

Class A and B continue to see healthy rent collections rates, but for the first time this month, Class A took the lead with 88.4% paid compared to 88.1% in Class B, according to RealPage data. Class C, more exposed to renters with hourly jobs impacted by COVID-19, continues to lag at 85.3%.

What else stands out in the payments data?

We mentioned last week the lower collections rate in high-rise buildings. That carried into Week 3 in April, with 87.1% paid.

Last week, we also noted that Greater Los Angeles ranked among the national leaders in rent collections. Like the New York results mentioned above, this was another metro that we divided up this week to understand more granular trends. The Census definition of Los Angeles includes Orange County. When we separated the two, it turned out Orange County was driving up the overall results with 92.3% of residents making a payment by April 19. In Los Angeles – now comprised only of LA County – the number was 89.9%.

One more metro to highlight: There’s been a lot of concern about Houston given its exposure to not only the national downturn, but another hit to its crucial energy sector as well as oil prices plummet to long-time lows. But so far, rent payments remain relatively healthy. As of April 19, 90.8% of apartment renters had made a payment, down only 3.4 percentage points compared to the same time last year.