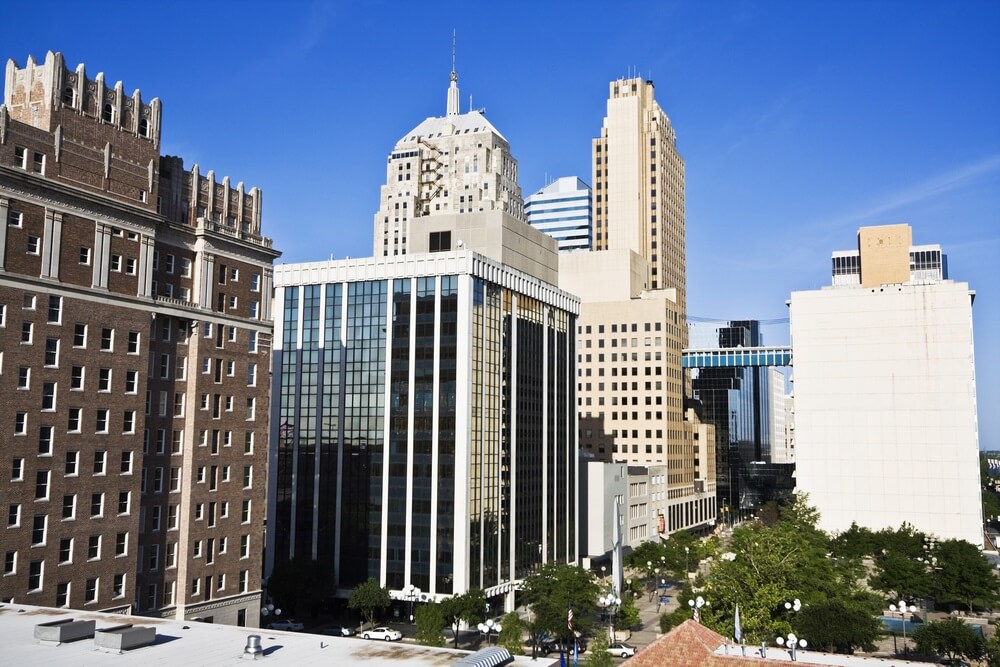 Three years after oil and gas prices plunged, the effects are still being felt in apartment markets in energy-dependent metros.

Apartment markets whose local economies are driven by the energy industry continue to struggle for momentum. Chief among them, Houston, Oklahoma City, Tulsa and Corpus Christi placed among the bottom five markets nationally for both occupancy rates and annual rent cuts in mid-2017.

Each of the four energy-dependent metros posted annual rent cuts in mid-2017. Tulsa exhibited the largest slowdown over the past year, with operators reducing rents 2.3% in the year-ending 2nd quarter 2017, closely followed by rent cuts in Corpus Christi (-2.1%), Oklahoma City (-1.8%) and Houston (-1.6%). The only other U.S. market to see rents decline over the past year was New York (-0.7%).

Likewise, Houston, Oklahoma City, Tulsa and Corpus Christi placed in the bottom five metros in the nation for occupancy rates in 2nd quarter 2017. Oklahoma City and Houston, two major energy hubs, are the lowest. Occupancy in those areas registered 92.2% and 92.9%, respectively. Tulsa and Corpus Christi logged the nation’s fourth- and fifth-lowest occupancy rates of 93.2% and 93.3%, respectively.

Prices dropped and remained low, as has oil and gas production. In turn, Houston, Oklahoma City and Tulsa – metros with a significant presence of energy companies – have struggled to generate economic momentum. Only recently has job growth in Houston begun to improve, due largely to sectors of the economy unrelated to energy. Oklahoma City and Tulsa lack some of the economic diversity seen in Houston.

Meanwhile, Corpus Christi’s economy relies on processing and shipping oil and gas from the nearby Eagle Ford Shale. The metro was the fastest to react to the energy downturn, soon after rig count for natural gas plummeted in the South Texas field. The metro received some relief when rig counts increased in 2nd quarter 2015, but the rebound was short-lived.

Though oil and gas prices have yet to recover fully, they have stabilized. In turn, energy companies have added drilling rigs in energy fields, though nowhere near the numbers before the 2014 bust. With some stabilization seen in the energy sector, apartment performances in Houston, Oklahoma City, Tulsa and Corpus Christi are expected to improve in the coming year. However, any revenue growth levels are likely to be modest.