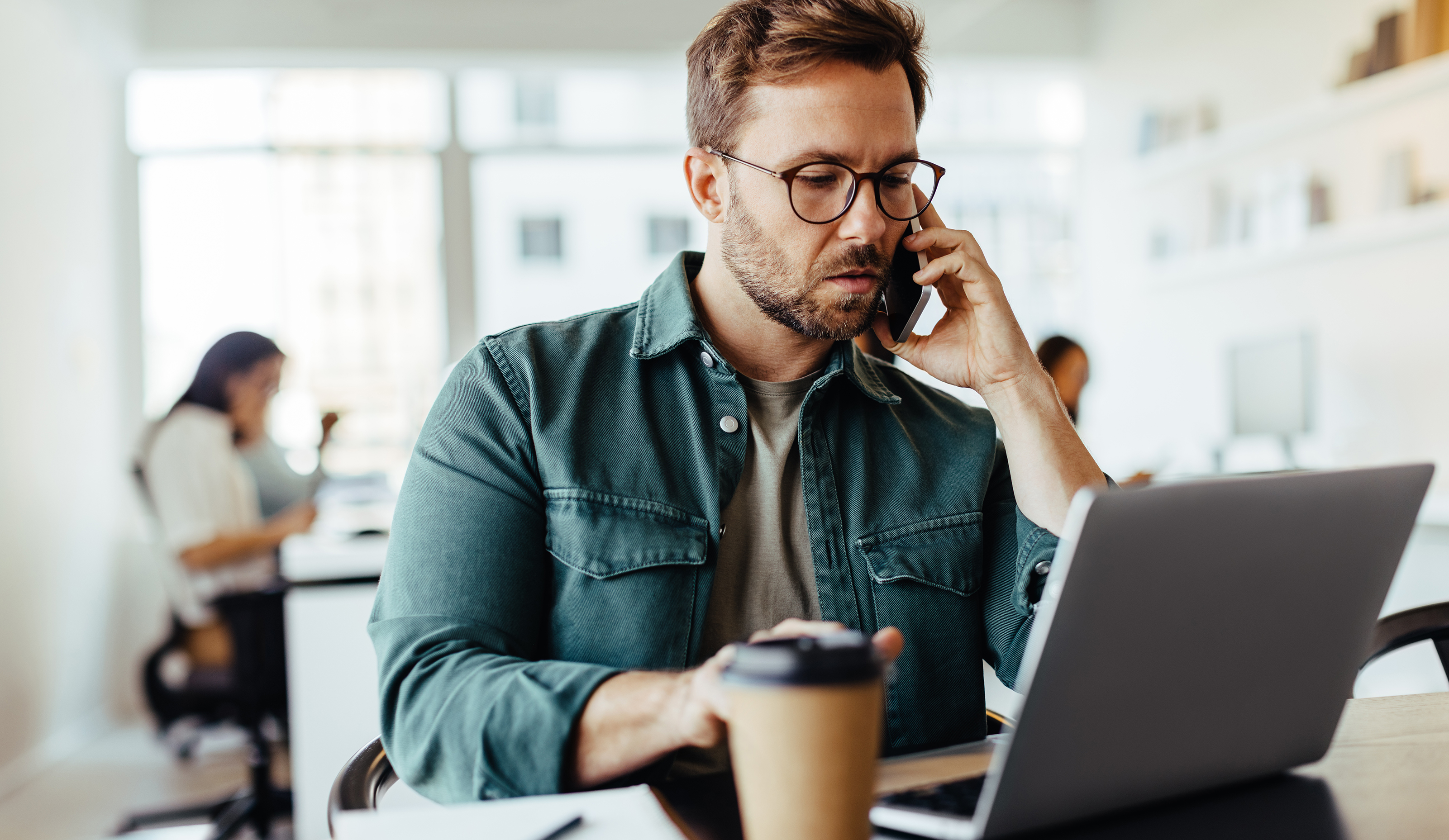 Annual job gains in the top markets in the country are beginning to slow under the weight of elevated inflation, consumer and business caution, and a potential recession on the horizon. However, the jobs numbers are still generally strong as gains earlier in the year bolster annual totals.

Boston, Philadelphia and Phoenix each returned in their respective spots from October at #7 through #9 but annual gains improved by 9,000 jobs in Boston (to 124,900), while Philadelphia (96,700 jobs) gained about 2,300 fewer jobs compared to October. Phoenix’s total of 90,200 jobs was almost the same as last month.

Seattle replaced Riverside at the #10 spot on November’s top 10 list with an annual gain of 82,500 jobs, about even with the October total.

These month-over-month comparisons of not seasonally adjusted labor data from the BLS can sometimes be misleading, but nonetheless give an idea of overall trends. In November, 55 of our top 150 markets had higher annual job gains than in October compared to 66 in August.

However, with these ongoing job gains, the positive momentum that has helped many markets recover all the jobs lost early in the pandemic recession continues. In November, 121 of our top 150 markets had returned to or bettered their February 2020 employment level, 8 more than last month. Of the top 10 job gain markets, all have reached their pre-pandemic employment levels with New York and Los Angeles finally regaining their lost jobs.

Just one of the next 10 top 150 markets ranked by November job gains is below their pre-pandemic employment base, one less than last month. San Francisco is only 500 jobs short of recovery.
Seven markets had annual job gains of 100,000 or more, equal to October as job gains are slowing. Another 19 markets gained between 50,000 and 99,999 jobs, one less than last month. Only Jackson, MS reported an annual job loss from last November.

Like annual job gains, the annual percentage change in employment slowed in several of the top 10 from last year and even more slowed from last month. Seven of October’s top 10 returned in November with two of the new markets considered major.

Dallas led the nation in percent change in employment for the year-ending November with growth of 6.8%, down 10 basis points (bps) from October. Charleston remained at the #2 spot with annual growth of 6.6%, a slight 10 bps increase from one month ago. Portland, ME jumped onto the top list at the #3 spot, improving 80 bps from October and registering a strong 6% growth rate.

Tampa jumped onto the top job growth markets list at #7 with 5.1% growth, replacing Fort Worth, and San Francisco followed at #8 with 4.9% growth, down 50 bps from October. Portland, OR and Las Vegas tied at #9 with 4.8% annual employment growth, but Portland fell 60 bps for the month while Las Vegas gained 10 bps.

Of the top 10 growth markets, Portland, ME, Charlotte, and Charleston were markets with the steepest gains in employment growth compared to one year ago, rising 450, 240, and 210 bps from November 2021. In spite of regaining a top 10 ranking for annual job growth, Las Vegas’ annual growth is 670 bps lower than one year ago.

In addition to the top 10, strong job growth markets include: San Antonio, Miami, Atlanta, Jacksonville, Seattle, and San Jose. Sixty-five markets had annual job growth rates above the not seasonally adjusted national average of 3.2%, one more than in October.