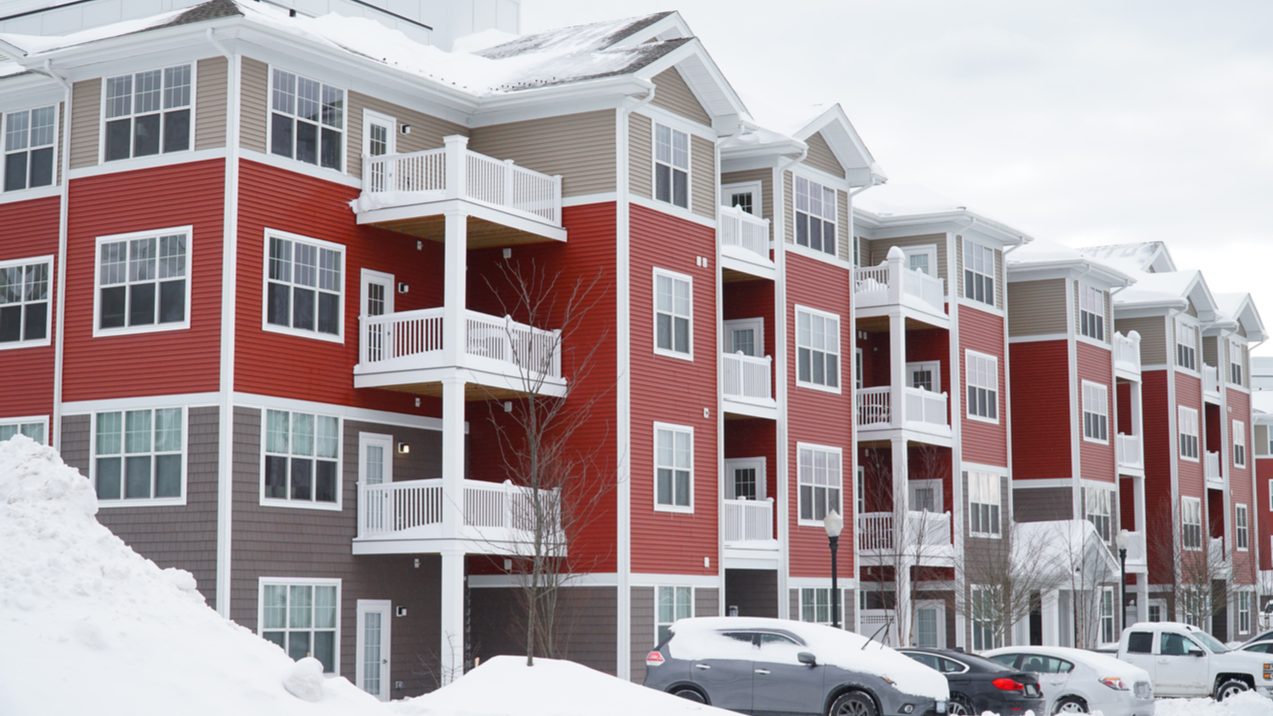 The last few months of the year are typically the slowest for the nation’s apartment market. While the prime leasing season – the cyclical bump that typically occurs during the 2nd and 3rd quarters – was more robust than usual this year, there’s no reason to believe 4th quarter will veer from its normal pattern of weakness in 2018.

As temperatures fall and some parts of the country start to hunker down for the winter, we can expect to see housing demand slow, bringing down apartment occupancy and hindering rent performance. In fact, looking back at the cyclical performance in the U.S. apartment market over the course of the current economic cycle, it’s clear that the 4th quarter is the slowest time of the year.

Since the beginning of 2010, roughly 63% of annual apartment demand was generated during the 2nd quarter, according to the recent RealPage Asset Optimization webcast. Meanwhile, another 28% slice was reaped in the 3rd quarter months. Putting those two pieces together, about 91% of annual demand is usually realized in prime leasing season, between April and September. Of the remaining 9% of annual demand, most is typically produced in the first three months of the year, while the 4th quarter absorption figure barely registers on the scale.

When looking at those averages on an annual basis during the cycle, the 4th quarter figure was pulled down significantly by a period of steep demand loss in 2011. But even in the heartiest of times, only about 14% of annual demand was recorded during the October to December time frame.

As demand eases in the cold weather months, so does occupancy. Throughout the current cycle, occupancy in the U.S. has averaged at 94.9% during the prime leasing season, while the rate during the slow leasing period averages 50 basis points (bps) lower at 94.4%.

Rents also generally take a hit between October and March. Across the U.S., an average of 92% of the rent growth that has occurred during this cycle has been realized in prime leasing season. Less than 20% of price increases occur in 1st quarter, while 4th quarter’s demand share lingers in the negative territory. The largely flat rents typically seen between October and March reflect that relatively few renters move in that time frame. Cold weather makes moving more difficult, and households are busy during the holiday season. Thus, apartment owners and operators are competing for a relatively small pool of renter prospects in the cold weather months.

Seasonality in the apartment market’s performance is more pronounced in the colder Northeast and Midwest regions. On the other hand, Southern California and most of Florida are the key spots where leasing doesn’t slow as much in the 4th and 1st quarters. In these areas, the key performance metric to be wary of is new supply. If delivery volumes are high during the slow leasing period, performance in these fair-weather climates can drop off as well.

With that in mind, let’s examine some markets where renters likely will have the most bargaining power during the next few months. In most places, influences include both cold weather and significant volumes of scheduled supply additions.

Four Midwestern apartment markets – Milwaukee, Chicago, Indianapolis and Columbus – are among the most vulnerable to the upcoming performance lull. All these areas average temperatures below the 30-degree mark during January, making it difficult to get people in the door. In addition, scheduled supply volumes in these markets will increase the inventory bases in each by 0.7% to 1.1%, adding to the competition for renters at this already trying time. In addition, Chicago and Indianapolis are already registering occupancy rates at around 95% – some of the lowest readings in the nation.

Another group of markets subject to an upcoming slowdown includes three Northeast areas – Boston, Newark and Washington, DC – and one market in the Mountain West – Denver. In these markets, average temperatures range from about 30 to 35 degrees in January. Of these, Denver is set to receive the biggest new supply volume, with inventory scheduled to grow 1.9%. Denver is also going into the seasonal lull with occupancy at 95.5% – slightly above average for this market, but in line with the national average.

Missing from this list of the nation’s most vulnerable markets is Minneapolis. Even though the typical January temperature drops to just 13 degrees in this Midwest market, current apartment occupancy here (97.3%) is one of the tightest across the country’s big markets, and relatively few additional apartments will be completed during the upcoming seasonal lull.