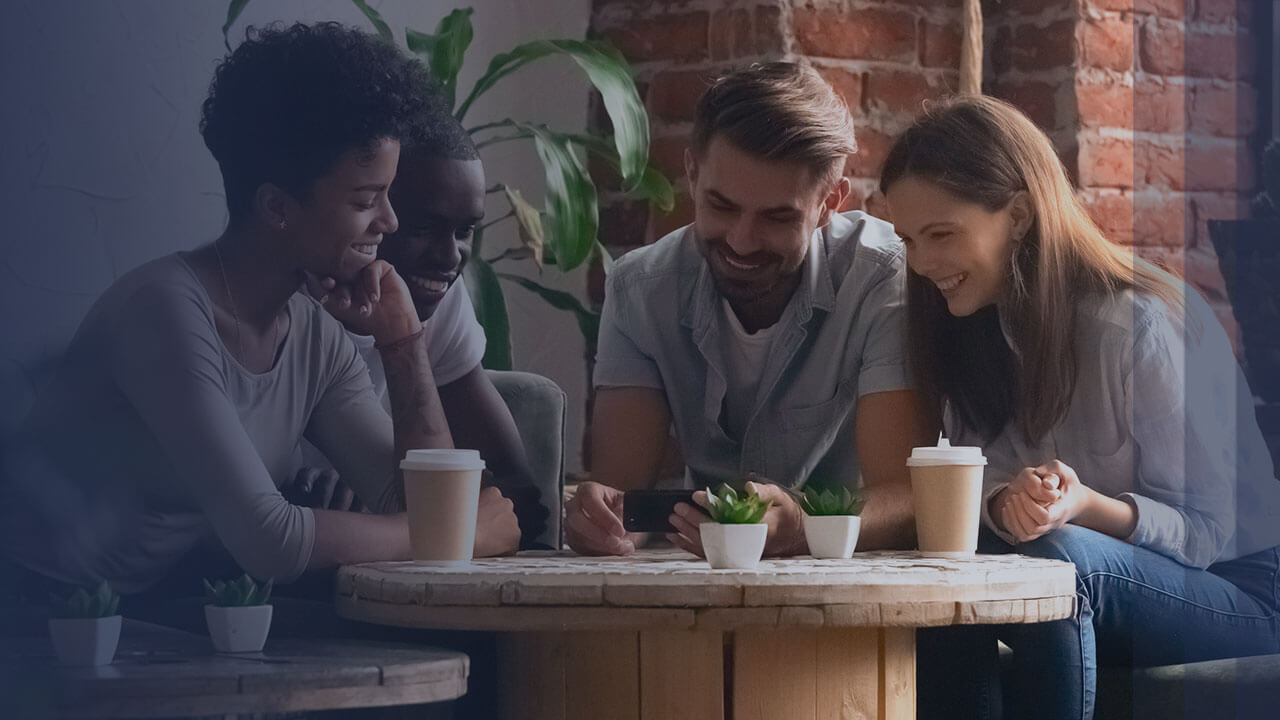 Featuring Bozzuto’s unique identity and content customized for their communities, IVY Rewards allows Bozzuto to engage with residents in their everyday lives. Some of the ways residents are engaging include:

For engaging with their communities, Bozzuto residents earn points that can be redeemed for a variety digital reward cards including Amazon, Target and Best Buy. Bozzuto believes the loyalty and trust established between residents and their community will ultimately raise Bozzuto’s online reputation.

The standard for online reputation among multifamily properties is the Online Reputation AssessmentTM (ORA) by J Turner Research. ORA scores have proven to be directly correlated with lead conversion rates.

Prior to launching IVY Rewards, The Bozzuto Group was already the nation’s #1 Property Management Company for online reputation, according to both Multifamily Executive and J Turner Research. In fact, in 2021 Bozzuto was recognized for having the top online reputation for the 7th year in a row.

Within 36 hours of the release of IVY Rewards on August 25th, there were 665 iOS app downloads and 310 new reviews with an average rating of 4.5 out of 5. As of September 13th, more than 2400 residents had downloaded the IVY Rewards app and more than 1000 had posted reviews.

“IVY Rewards has allowed us to deliver a more on-brand experience to our residents. Because the app is unique to Bozzuto and has our name attached to it, we’ve seen a lot of new engagement from residents who weren’t previously taking advantage of the rewards program,” said Jenna Miller, Senior Director of Marketing for Bozzuto.

“In this post-COVID world where in-person interactions are not as frequent as they once were,” Miller continued, “one of the most important aspects of IVY Rewards for Bozzuto has been using it to learn about our residents, getting feedback and using that to inform the experience that we deliver.”

No one knows better than Bozzuto how essential delivering an exceptional resident experience is. Now, with IVY Rewards, they look to grow their ORA score and raise their incomparable reputation even higher. Which research has shown, could provide them with a 3-basis-point (BPS) return vs. the market for each point they improve.