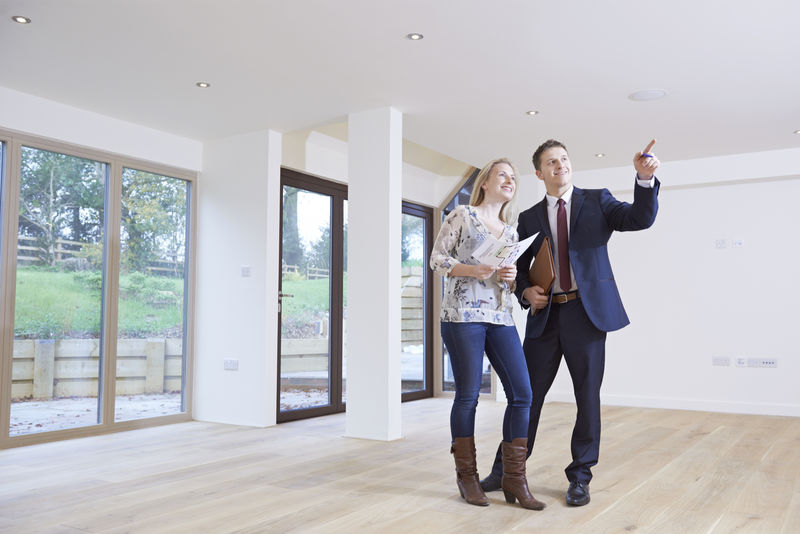 A Paul Rhodes education session is always a good way to spend part of the day at a multifamily conference, especially after lunch when the eyes get heavy. His sermon-like presentations always grab everybody’s attention. There’s bound to be a hallelujah or two. His session on how to turn multifamily maintenance into renewals didn’t disappoint.

Rhodes is the only one I know who can put a toilet plunger on a pedestal next to the Lombardi Trophy … and sell it.

Maintenance should be a part of the first day introduction

In his 20-plus years in the industry and the last six as the National Apartment Association Education Institute’s National Safety and Maintenance Instructor, Rhodes has turned the grit under fingernails into marketing gold. His session, “Turning Maintenance Sparks into Renewal Wildfire,” at January’s Apartment Association of Greater Dallas Education Conference was no exception.

In 80 minutes he preached maintenance gospel and revealed how an apartment community can hit it big by making a service call on the first day of the lease. Now, normally, if a resident called maintenance on move-in day, it might be a bad omen. Turns out, a Day One get-to-know-ya with the super isn’t a bad idea. The brief encounter can boost customer service in the eyes of the resident plus potentially head-off any future late-night emergency calls.

Besides, the leasing staff already has the resident’s attention.

“What I’m advocating for is that you have maintenance show up at the apartment (at move-in),” Rhodes said with conviction. “You made the appointment for your resident to show up and do all the lease paperwork, how’s about some communication, some planning where maintenance is also there?”

Rhodes believes the apartment industry, as much as it wants to coddle its residents, still has a lot to learn about customer service. Multifamily’s track record of renewals is proof.

“In 2017 we had a 50 percent turnover rate, and, nationally, that’s the lowest amount since 2000,” he said. “But that means every 12 months we’re turning over 50 out of a hundred apartments. Turning apartments cost $3,000 when you consider lost rent, maintenance, marketing and so on.”

He added that 20 percent of residents in 2016 moved out because of poor staff performance and assistance. Further, among the reasons that residents renew is customer service quality and quality of maintenance services, according to a 2017 SatisFacts resident satisfaction survey.

Maintenance driven by facilities management software can make a difference.

“Studies show it’s more important how we fix it than just the fact that we fixed it,” Rhodes said.

So, move-in day is a prime opportunity for the men and women who crouch over a clogged toilet, clean off a dirty air conditioning coil or stretch to replace a flickering light to take a big step forward.

“All it takes is one maintenance technician, someone standing eyeball to eyeball with that resident when they move in, to point out that, yes, it is a garbage disposal, but its true name is a food waste disposer,” he said, his voice escalating. “That means that the food that goes down there is supposed to be what’s left over on the plate after the plate went across the waste basket. Not only that, if you can’t chew it, it’s not for the garbage disposal.”

Taking 15 or 20 minutes to point out light switch functions, the kind of detergent the dishwasher needs (not Goop Hand Cleaner) and how the blinds operate ultimately helps eliminate service calls and improves the resident living experience.

Call it the Holy Grail of first impressions.

Maintenance should strive to be the good guys

But Rhodes warns that maintenance shouldn’t get carried away on the first day, like offering an olive branch in the form of a plunger. That’s like telling the resident to expect the toilet to overflow and, by the way, “fix it ya’ own self,” he says.

Same thing when that day finally comes that the commode is backed up like rush hour in Los Angeles. Don’t show up with a toilet auger in a trash bag − the resident may get grossed out wondering what that invasive tool cleared last. Not very respectful.

Instead, bring a clean one to the apartment. “It will even run down the toilet better,” Rhodes said.

Handled any other way could set up your maintenance team for being the enemy. And that’s a lesson nobody wants to learn.

3 Must-Haves for your Multifamily Accounting Platform

4 Areas to Focus on to Better Understand Financial Budget Variances