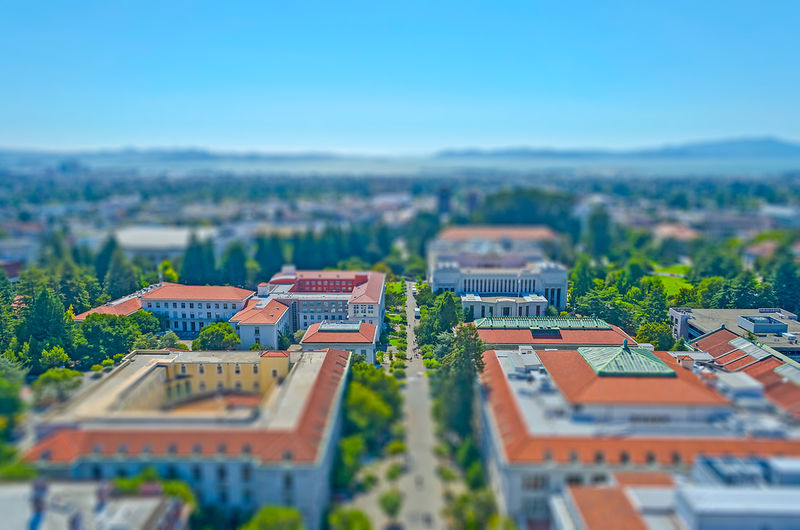 The U.S. student housing market generally is in good health, but during any cycle the time eventually comes for some downshifting. Since rent growth and occupancy performance topped out from 2014-16, the student industry has downshifted slightly.

RealPage Chief Economist Greg Willett said in a recent webcast that a slowdown in enrollment has affected rent growth as well as occupancy, despite indicators that the next wave of renters, Gen Z, is likely to seek higher education.

“A trend toward slight slowing in in student housing demand is yielding a similar pattern in occupancy,” he said. “It’s drifting southward just a little.”

Occupancy has slipped slightly over the past couple of years. Fall occupancy declined from its peak of 95.8 percent in 2016 to 93.3 percent in 2018 while new supply levels were steady with the previous three years. Last year, colleges and universities took on 43,000 new beds, a far cry from 60,000 annually in 2013 and 2014. New supply is expected to be only slightly up to 47,000 additional beds this year.

“The fact that rent growth was slightly below the last three years isn’t surprising given that occupancy has also drifted down a little over the same period,” RealPage Analyst Carl Whitaker said.

Willett anticipates a competitive market because the volume of new supply slated for 2019 appears to be difficult to digest given the industry’s recent track record. He wouldn’t be surprised to see occupancy backtrack a little from 2018’s performance. National rent growth again seems on track to come in a little bit under two percent, he said.

“However, as has been the case in recent years, results will vary notably from one campus to another.”

The student housing market is worth watching because of some notable trends, especially with housing closest to campus that achieves higher rents.

Data from RealPage Analytics shows that properties within a half-mile commanded some big, big rents compared to those a mile or more away. The swing was about $150 per month based on fall 2018 numbers.

A big surprise is that Purdue University is making headway in supply and rent growth. Not known for contributing significant new supply over the cycle, Purdue is expected to lead all universities by being the only school to establish more than 2,000 units this year over three properties. The university’s last big push a few years ago was 764 beds, which ranked 29th among 73 U.S. universities receiving supply at the time.

Also, Purdue posted strong rent growth in 2018 at 7.9 percent, second to leader Auburn at 8.1 percent, and occupancy hovered at 97 percent. But expect some tapering, says Whitaker, with the projected 2,100 beds coming on line.

Willett noted that the College of Charleston is an interesting study. One of the oldest municipal colleges in the U.S. (founded in 1770 and located in Charleston, S.C.), the school has achieved a nice rent bump of 4.9 percent with 92 percent occupancy in 2018. About 1,400 beds were delivered over the cycle from 2011-18 but 600 are expected this year.

“We do like this one in the big picture,” Willett said.

Overall, the student housing industry may be in line for a bit of a shot in the arm as economists project the economy to dip into recession as early as late 2020. With a slowdown often comes softening in the job market that may sway some to return to the classroom, Whitaker suggests.

Already, the economy has cooled − the gross domestic product tapered in the last half of 2018 at an annual growth rate of 2.6 percent. The International Monetary Fund recently trimmed the growth outlook this year to 3.3 percent from estimates of 3.5 percent in January and 3.7 percent last fall.

“When job growth is slower it has a positive impact on enrollment numbers,” Whitaker said. “If you’re having a harder time finding a job there is no time like the present to return to school. While we are forecasting a recession in next few years, that will likely call for enrollment growth to tick up but not a huge boom for the market.”