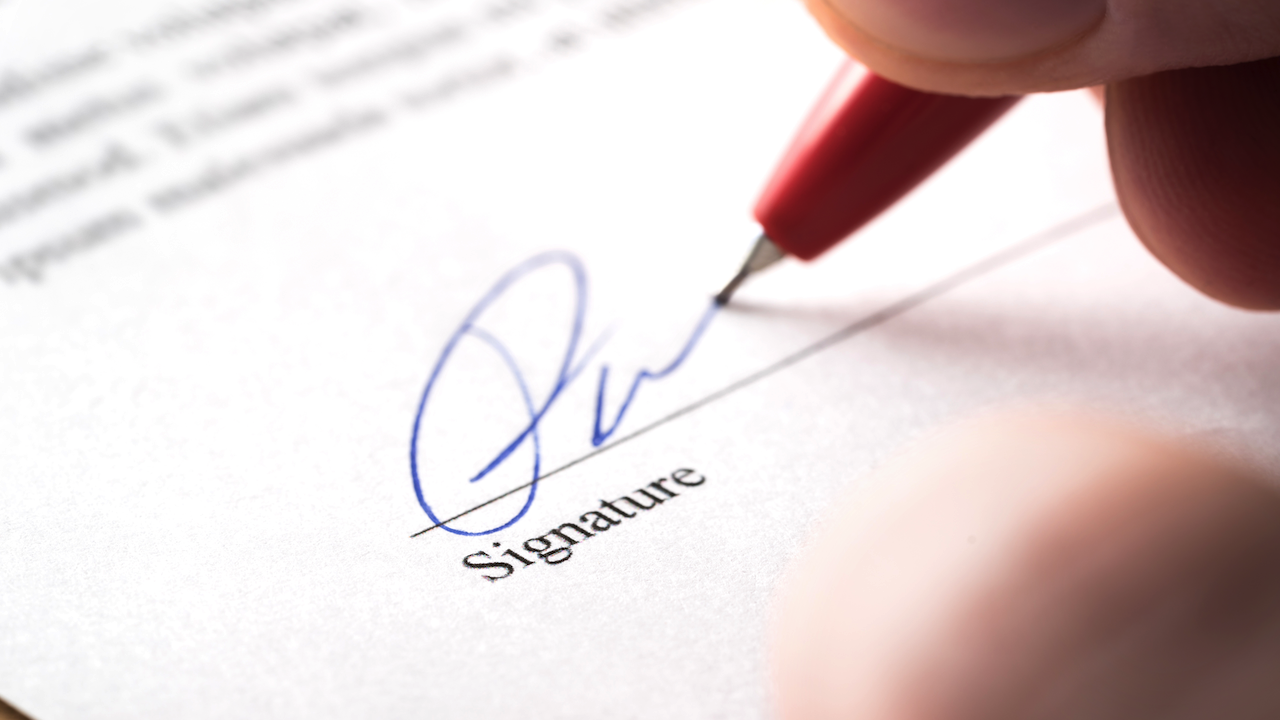 It’s not difficult these days to make the case for investing in apartments. By all accounts, capital is ready and investors are willing. But the question is: What types of apartments do you target and in what markets?

The pandemic awakened coastal core investors to the structural underpricing of suburban and Sun Belt assets. It would be a mistake to assume that’s a short-term phenomenon. We made this case in the PREA Quarterly in the pre-pandemic days of Fall 2018. But let’s dive deeper to examine where opportunities will be going forward.

Real Capital Analytics (RCA) reported apartment sales totaling about $143 billion. That’s down 25% from the previous year … but it should also be noted that the previous year hit an all-time high of $191 billion. By comparison, retail building sales dropped 40% during 2020. Office buildings dropped a similar amount at 39% and lastly industrial sales fell about 12%.

Sales activity slowed, of course, in Q2 and early Q3 of 2020 during the height of the lockdowns, when few investors could get out to tour properties. Conditions improved during the fall and heated up in Q4. In fact, RCA data shows that apartment sales in Q4 2020 were actually up 7% compared to the same time period in 2019. Some of that likely includes deals stalled earlier in the year that finally closed, but it also reflects strong investor appetite for multifamily.

Throughout much of 2020, we heard from investors eagerly awaiting the big correction … and they were left on the sidelines with bags of cash. The price correction never came. In fact, cap rates inched down to a record low of 5% by Q4. That drop was driven by demand for suburban and Sun Belt assets, which historically sold at a handsome discount relative to coastal and core.

To be fair, some market segments – such as the hardest-hit urban submarkets within the hard-hit coastal cities – saw a near total freeze in deal flow. Those sectors could still see price corrections as sellers lose their ability to wait out a possible recovery.

While the yield play works for many investors, core buyers historically dismiss it as risky. But given the dis-alignment between operational fundamentals (renter demand) and pricing (investor demand) dating back to 2008, it appears a redefinition of core would be appropriate.

Sun Belt and suburbs are making headlines in the pandemic era, but the structural story has been in place since the Great Financial Crisis. The best risk-adjusted returns through the last two downturns and the time in between came from large Sun Belt markets and higher-quality suburbs.

Investors have chronically overweighted the supply risks of Sun Belt and suburban markets while too quickly dismissing the demand story. COVID-19 also exposed a big blind spot for many of the same investors – policy risk. Rent controls, eviction bans, screening restrictions and other policy issues add enormous uncertainty for investors in big coastal cities, where local governments have taken a hostile view of property owners.

Apartment deals in major Sun Belt markets still trade for about 50 bps below core Gateway markets. That gap has shrunk some but it’s still large. And when we look at urban/suburban, the gap has shrunk even more. Investors realize some of them were duped by the myth of the dying suburbs. The key now is to find suburban deals that make sense, wherever the cap rate spread and yield are still attractive.

Yield-friendly suburban deals can often mean Class B – which is a particularly strong space. Renter affordability is typically a non-issue in Class B, where rent-to-income ratios register in the low-20% range. Class B also benefits from a natural barrier to entry. They’re often priced at rental rates well below the newer stock of supply, so it’s difficult for Class A to lure your renters away. And developers can’t build Class B, since the math just doesn’t work.

Critics will warn about competition with single family, but that’s a long-running myth. The data tells the story. Suburban properties almost always see better retention rates than their urban counterparts because suburban renters tend to be much less transient. Additionally, Class B tends to see higher retention than Class A. Most of the move-out-to-single-family narrative is driven by Wall Street, but there’s never been any real data to support it.

Let the demand numbers (both new and renewal) guide the strategy.

What Happens to Value-Add?

When you think Class B in the Sun Belt, many investors automatically think value-add. We saw a ton of that activity throughout the last decade, and some already see another boom as forthcoming. But we’re less confident in that strategy unless investors substantially re-write the value-add playbook.

The strategy accelerates an existing trend among investors targeting undermanaged assets ― and then overhauling operations by bringing in revenue management to drive yield optimization and various resident service programs like Community Rewards™ to boost reputation scores and demand. Those are lower-cost, quick-turn investments that drive immediate returns.

Traditionally, investors have preferred writing big capital checks up front and then trying to save pennies on the dollar in operations. But by flipping the script, investors can generate a quicker return without the massive upfront costs and associated risks.

Listen or watch to learn more on this topic.

Download the guide to give your strategic planning the edge to outperform your competition in 2021.