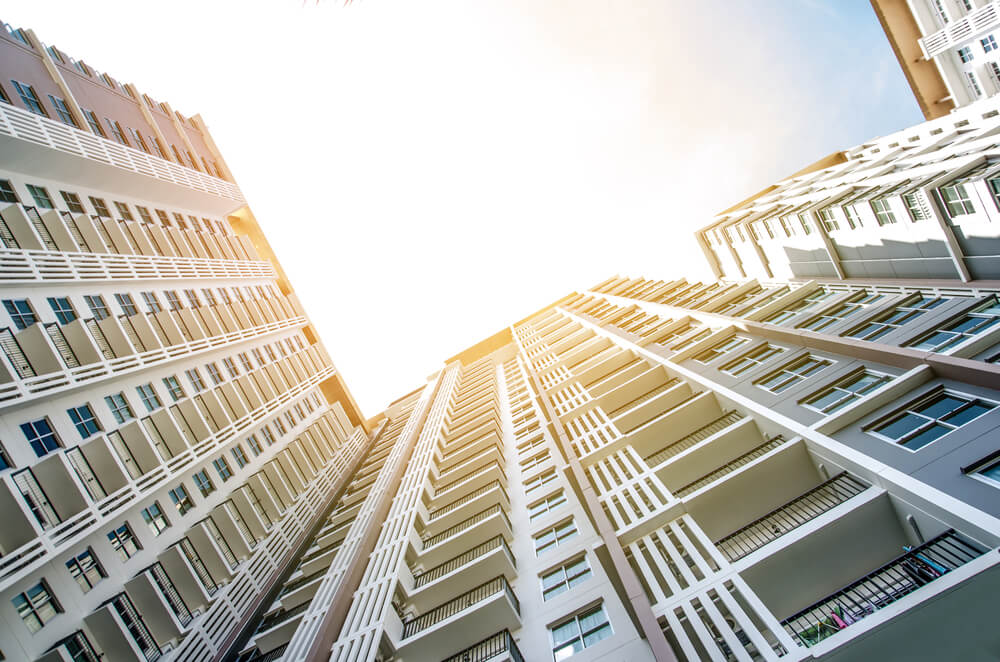 Apartment operators shouldn’t assume that today’s preferred renter amenities are defined by the regions where they operate. The 2017 National Multifamily Housing Council/Kingsley Renter Preference Report unveiled in October suggests apartment residents around the country have some very distinct favorites that don’t necessarily jive with where they live.

The bi-annual report, which drew 272,000 responses from 1.1 million Gen Z to Boomer renters at mostly Class A and B properties, did confirm that technology and comfort are highly desirable. Getting a good cell phone signal in a climate-controlled apartment or community space is among the top must-have amenities.

The fact, too, that so many responded is testament that apartment renters take their amenities seriously. Last year’s survey drew 120,000 responses.

“If you get a 5 to 10 percent response rate, you’re giddy,” said NMHC President Doug Bibby.

A snapshot of preferred amenities at major metros around the country surprised the audience attending the opening day general session at NMHC’s 2017 OpTech Conference & Exposition. A chorus of oohs and aahs filled the Islander Ballroom at the Mandalay Bay conference center in Las Vegas after it was revealed that most renters in San Jose prefer covered bike storage. Similarly, the audience was a bit shocked to learn that apartment residents in Orlando, site of OpTech 2018, preferred recycling and package lockers over outdoor amenities like basketball courts and roof-top space.

And what’s a top must-have for a female apartment renter in San Francisco? One might think security but a dishwasher is No. 1.

Renter response to the survey, sent to residents at more than 4,800 communities, more than doubled from 2015. Since then, the top five community and in-apartment likes only slightly changed as residents continue to value basic features of apartment living and not so much the latest gizmos and gadgets.

Also, renters said they must have a garbage disposal, bath tub, washer/dryer hookups, reliable cell phone reception and secure parking before committing to renting an apartment.

A surprise is that residents now consider air-conditioning to be an amenity, although it is a necessity in many parts of the country. Ninety-two percent said they won’t rent an apartment without HVAC; two years ago the feature didn’t make the top five.

Security Properties Residential Marketing Director Laurel Zacher, one of four panelists who offered thoughts on the survey, said air-conditioning has risen steadily as must-have amenity throughout the U.S., especially in the south and west.

However, residents who move into some areas from out of state may specifically look for air-conditioned apartments only to find communities don’t have it listed in their advertising – causing the properties to miss out on leads. Some properties may assume it is so common in their area they don’t need to state it, which is a costly mistake, she said.

“It’s critical that you mention it in every single piece of advertising,” she said.

Climate controlled units is just one of several basic in-apartment amenities that made the 2017 list. Like in 2015, residents rated high-speed internet, soundproof walls and in-unit washers and dryers high. Also, parking, pools, fitness centers and secured community access were once again highly desirable.

Package delivery systems, though they didn’t make the top 10, are still on the minds of residents. Fifty-seven percent surveyed said they are interested or highly interested in them.

Bibby was surprised that parking remained high even though ride-sharing and public transportation has increased over the years. Seventy-seven percent of respondents attend work or school and 85 percent go by car.

“The biggest thing that jumped out at me is still the number of cars used every day,” Bibby said. “There have been some developments in certain jurisdictions that have zero mandated parking. The greater community of citizens doesn’t necessarily like that because those who do come have to park in the street. The issue of parking is still to be considered going forward.”

Connectivity, however, is important. Seventy-eight percent said they won’t rent without reliable cell service, and 55 percent check cell reception while touring a community. Also, more are searching for apartments on their cell phone than in 2015. Forty percent use the phone to check out properties, up from 35 percent in 2015.

However, panelists had differing perspectives on whether their residents wanted features that could be controlled by their cell phones or devices in and away from the unit.

Training and linking the features through a common platform were concerns. Getting buy-in from residents to pay additional for smart features was another.

5 Trends that are Opening the World of Technology Even Wider

Apartment Amenities that Sell: Back to the Basics