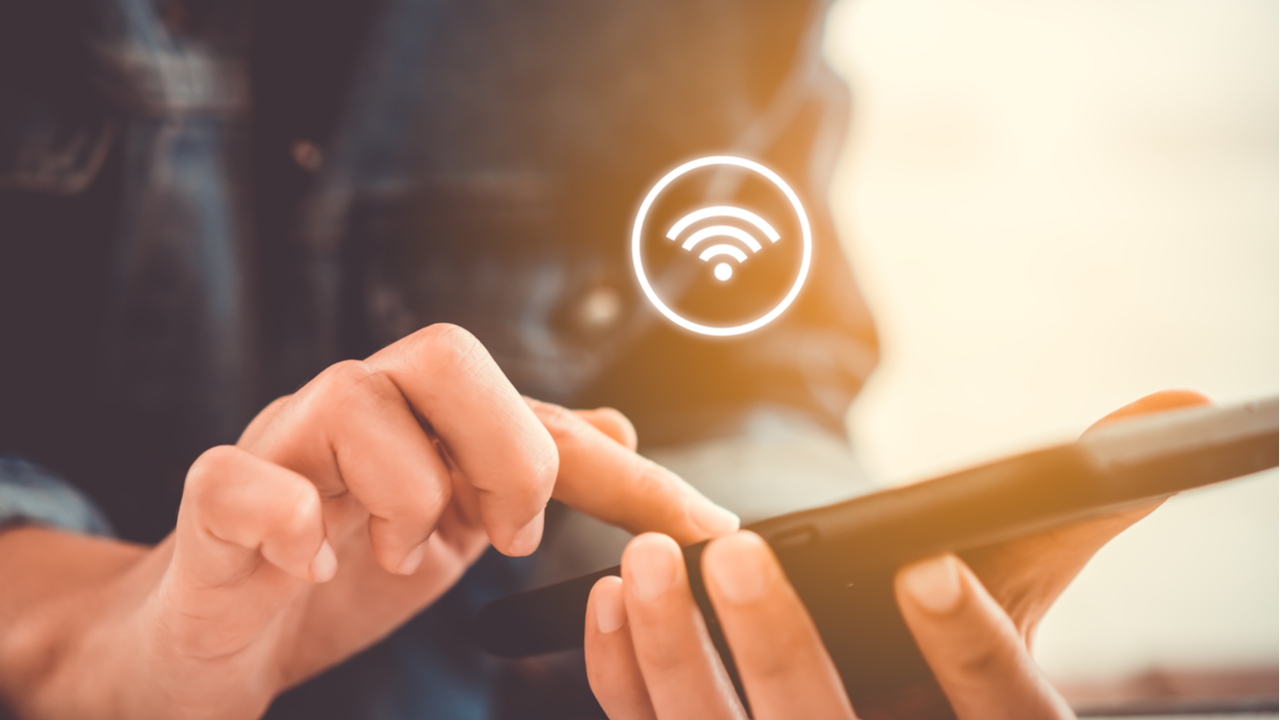 Traditionally, properties have allowed phone and cable companies to market and deliver services directly to residents. But not surprisingly, this has come with a lot of inefficiencies.

“You have a couple of hundred people contracting individually with various providers, when really they all want the same thing: a fast, reliable way to access the Internet, run their smart devices and make Wi-Fi phone calls while they’re at home,” says Henry Pye, VP of Resident Technology Services at RealPage. “A single, managed Wi-Fi system providing high-speed Internet access on a bulk basis gives them each a private, secure personal area network within a more efficient and reliable shared system.”

Pye adds that the situation is made even more complex by the increasing profusion of devices that tap into the Internet – including vending machines with credit card readers, fitness equipment, cameras, and in-unit IoT devices. “Developers simply can’t afford to run separate networks for all these things,” explains Pye. “And the signals from hundreds of resident Wi-Fi access points crash into and interfere with each other.”

A managed high-speed Internet access solution provides a personal area network for individual unit residents, roaming access for network users, a guest network for non-residents and access for on-site staff, as well as the backbone for a core smart community solution. It enables a community-wide connected lifestyle that enriches the resident experience while giving the management team opportunities to reduce expenses and add revenue streams.

“The percentage of properties turning to shared, managed networks has been growing steadily over the past 3 years,” Pye remarks. “Over 80% are pursuing managed solutions this year, vs. 70% last year.”

RealPage fits into this business in two different but complementary ways. Pye’s team provides consulting and design services, including managed Wi-Fi networks with multiple vendors. RealPage’s CommunityConnect division provides managed Wi-Fi networks through its recent acquisitions of WhiteSky and Stratis IoT. All of this is coming together under RealPage’s CommunityConnect smart building initiative.

You might think that cellular providers are gradually overcoming the issue of weak signals and dropped calls, but at apartment communities, the reverse is true.

That’s because with increased bandwidth comes a decreased ability to penetrate walls due to the higher frequencies commonly used. “Low frequencies mean low bandwidth but better penetration,” says Pye. “Greater bandwidth, such as with 5G, is provided on high frequencies that are more subject to interference.” He gives the example of communication with submarines, where ultra-low frequencies are used to penetrate the ocean depths, but with the result that only a trickle of data can be transmitted.

Pye says dropped phone calls are inevitable when switching between cellular and Wi-Fi signals, but it’s possible to get the percentage down to below 5% in a managed network.

The economic argument for a shared Wi-Fi network

It comes as no surprise that a shared Wi-Fi network makes more economic sense than a jumble of separately-contracted networks.

Pye says that while there is a perception that the cost of putting in the necessary equipment for a managed Wi-Fi network is higher than the cost of cellular, innovations in backbone equipment over the past 24 to 36 months have brought costs dramatically lower, so this perception is no longer correct.

And financial benefits accrue to both the property and residents. Residents end up paying less for their Wi-Fi than they would otherwise, while the property creates a new revenue stream in charging for the service. Says Pye: “Instead of giving this business away to 3rd-party providers, you’re bringing the business in-house and making money from it, while at the same time saving your residents money and providing them a better service than they could get otherwise.”

Pye adds another angle to the Wi-Fi story when discussing the move-in process and the attendant hassles of getting telecom services set up.

“It’s not really fair, but residents associate the typical hassles of getting telecom services set up and running properly with the property itself,” he says. “Even if it has nothing to do with property management, in their minds, the move-in process all blends together as multifamily professionals we know that it’s during the first three to seven days that residents make their judgments about a property. That’s right when they’re experiencing those hassles.”

Pye says getting set up with Wi-Fi on a managed system is easy and seamless. Every resident gets their personal network, and it’s done. There’s no going back and forth with customer service, payments, and deposits to a third-party or troubleshooting. “They’re dealing with the same company they’re renting from, the technology is right there on-site and supported by a responsive consultant such as my group, it’s fast and reliable, and it’s affordable. So you’re improving the renter experience right from the get-go.”

Learn more about the benefits of managed high-speed Wi-Fi solutions.