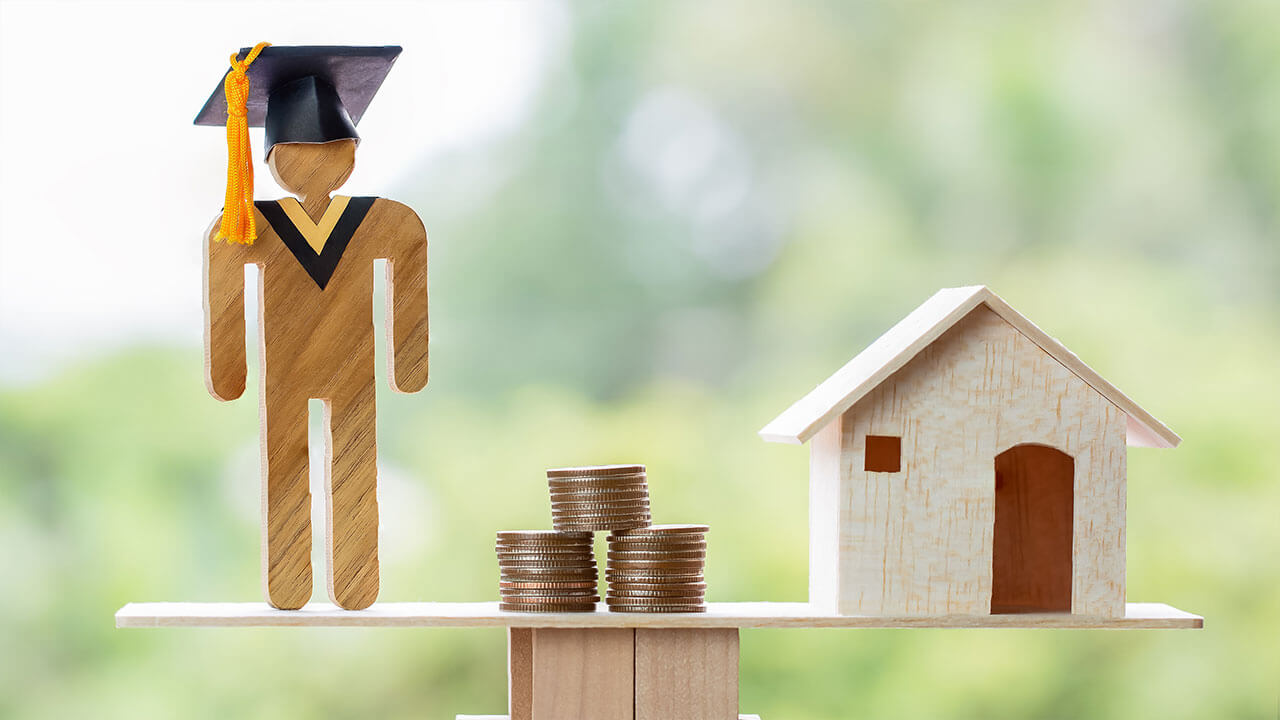 Generation Z has entered the building. And the newest group of residents has a subset that is especially attractive for student housing operators.

Based on data for 2018-19 compiled by the Institute of International Education, about 1.1 million students from outside the U.S. registered, marking the fourth straight year that enrollments topped seven figures − almost double from a decade ago.

Engineering programs attracted almost a quarter of students, and, as might be expected, pupils mostly flocked to schools on the East and West coasts. Four of the top 10 schools with the most international enrollments are in New York − New York University had 19,605 students in 2018-19. At some schools, international students compose upwards of 30 percent of total enrollment.

Because they typically pay their own way, international students are coveted by educational institutions and student housing operators. Compared to their U.S. counterparts, they depend less on financial aid and, until lately, haven’t really been bothered by the high cost of an American education.

High tuition and other factors are being blamed for a recent dip in new enrollments of international undergraduate students. However, for the third straight year, undergraduate enrollments dropped from a high of 119,000 in 2015-16 to 107,000 in 2018-19.

Forbes cites expense, which averages about three times the going rate paid by U.S. students, as a big reason. Also, the Wall Street Journal reports that the drop may be attributed to international students simply feeling unwelcome because of politics, fear, geography and branding.

Still, international students offer opportunity for student housing.  They are responsible renters, tend to stick together and follow the leads of influencers, marketers say.

“Nurture those relationships with those international students who are living at your communities because that’s their neighborhood,” said Emily Austin LaRue, a student housing industry consultant, who spoke on a recent RealPage webcast along with Campus Advantage’s Lindsay Brown about how operators can appeal to the demographic.

Austin LaRue said a property she worked with got more than 40 referrals from a single international student resident.

“They’re in the same building, they are often in the same classes,” she said. “They’re your ideal target market. Work with them.”

Working with organizations that bridge gaps

The first credit card (Diners Club, and never mind that it was made from cardboard) was issued in 1949, which marked the start of international student population growth. From 26,000 enrolled for the 1949-50 academic year, the numbers doubled every decade until 1979-80.

NAFSA, an association of international educators, notes that the global student housing market has become an economic machine. Students from outside the U.S. contributed nearly $37 billion to the U.S. economy in 2016-17 and supported more than 450,000 jobs. And most did so without financial aid. Almost two-thirds of students received their funding outside the U.S., much coming from family and personal savings. Some financed their education through various sources, including government aid.

International organizations like NAFSA and others provide a vital link to the demographic. Campus Advantage has focused on developing a rapport to grow occupancy at the 50-plus properties it manages or owns in 24 states.

Campus Advantage routinely works with organizations to bridge cultural barriers that sometimes discourage students from enrolling in U.S. schools. Brown said having a website that can translate foreign languages and tapping into  internationalsocial media are essential.

“They use different forums overseas in their language,” Austin LaRue said. “The key is to make it a comfortable experience for them. Finding a partner that’s very knowledgeable and has that access is key. Having that relationship on the ground, in the market, on campus.”

Opening the property to international students

Hosting international events is a good icebreaker and makes a nice statement to a generation of students that embodies diversity and inclusion. Gen Z is caring and has a zest for community and authenticity, and will embrace a community that opens its arms wide, Austin LaRue said.

“Bring students to your community so they get to experience it first-hand,” she said. “This generation is about experience.”

Campus Advantage is using ActiveBuilding, a resident portal, to fuel the community experience by providing a place where students can build relationships not just with property staff but with fellow residents before they move in. Also, community advocates can help spread the word about the community and invite others in.

“Your residents seek to find commonalities with other residents and really build on that sense of community, which this generation is really looking for,” Brown said.