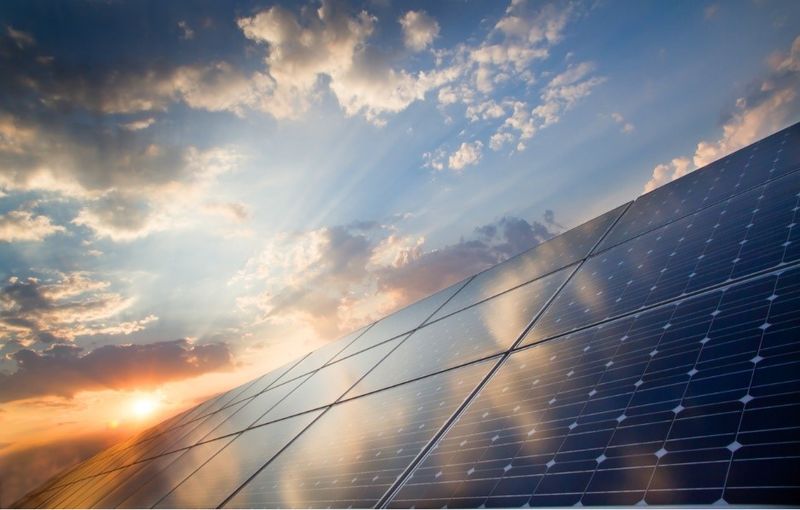 A friend of mine and I were chatting about on-site energy generation and what to do when the seasons change. Specifically, solar pool heating.

“I turn my system off in the winter,” he said. As we are in California and our climate is very mild, I was surprised.

“Why? What kind of system do you have?”

“It doesn’t matter, he replied. “Solar only works in the summer.”

Although his assumption was incorrect, he did get me thinking about the connection between the efficacy of onsite generation systems and weather.

Are some onsite generations only effective in certain climates and temperatures? Is there ever a temperature or time of year that requires you to turn that system off? The answer depends on the type of system that you have.

In the spirit of our ever-changing weather, let’s look at a few systems and when they are optimal to produce energy, and if or when to shut them down.

These systems are typically designed for the climate zone they are in. If you are in a freezing climate, these systems are typically designed and built with a non-toxic antifreeze mixture (not water) circulating in the collector, which heats the water in the tank. That means you can run it effectively in colder states. Granted, if your panels are coated with snow, you may not see a benefit, but if your system is designed for your climate, it should not need to be turned off in the winter.

Photovoltaic systems require light to make energy and can operate all year long. While solar PV systems need light, they become less efficient in warmer temperatures. The colder the climate, the more energy the PV system creates. So solar PV systems certainly don’t need to be turned off in colder climates. They work better.

Geothermal uses heat from the upper 10 feet of the earth that maintains temperatures between 50 and 60 degrees Fahrenheit all year long. Geothermal systems use this resource to heat and cool buildings, and there is no need to turn off these systems for any season.

Of all renewables, wind is the most contingent upon weather and can be impeded by temperature. Rain creates a drag on the propellers and hot temperatures cause low air density, both of which cause lower production. Also, extremely cold temperatures can cause parts to freeze, requiring the system to be shut down to avoid damage. That said, some turbines are designed to operate at temperatures as low as -22 degrees Fahrenheit.

I think that covers it. Now let’s go for a dip in that solar-heated pool.