How JVM Realty Got Resident Buy-In for Online Payments 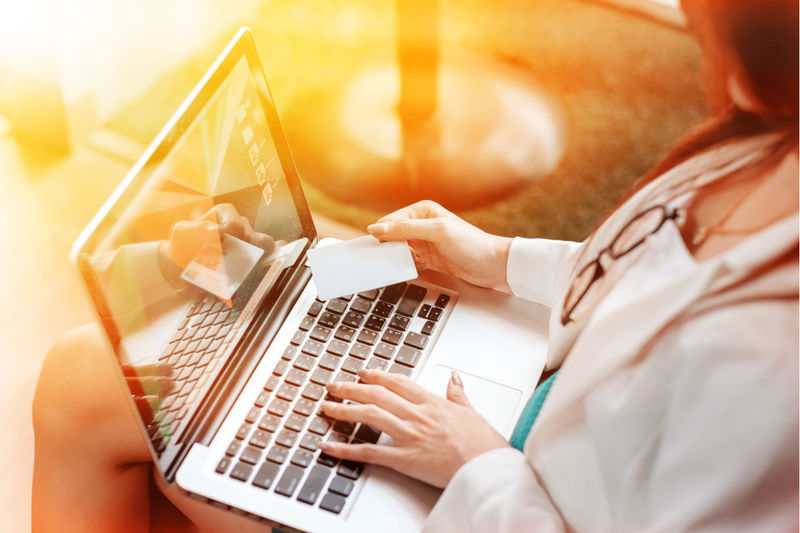 Just because you build it doesn’t mean they will automatically come.

The apartment industry continues to implement and enjoy favorable adoption of online rent payments from residents. Drop boxes are being replaced with resident portals that allow renters to pay rent without leaving the comforts of their apartments.

Employing the technology is only part of the process of moving to online transactions, eliminating the inconvenience and problems that come with paper handling. Successful conversion requires buy-in from employees and residents, and that means some gentle nudges so everybody realizes the benefit.

And onsite staff doesn’t always see the upside at first.

“The reality is that change takes time and attention,” Davis said. “The number one driver of this is educating site staff. Not just letting them know you’re implementing an online payment services, but making them understand why.”

Putting the word out about mandatory adoption

This year, JVM Realty took a tactical approach in on-boarding residents and employees while successfully adopting an online rent payment at each of its properties. Based in Oak Brook, Ill., JVM operates a $700 million multi-family portfolio of apartments mostly located in the Midwest.

Kortney Balas, an 11-year apartment industry veteran who started in the business as a leasing consultant and community relations coordinator, led the launch at the first of the year to fully convert all properties to accepting payments online. The mandatory adoption went better than expected after working several months to educate staff and residents.

When Balas joined the company six years ago, about half of the residents in JVM Realty’s portfolio chose to pay online and the rest dropped a check or money order in the payment drop box in the leasing office. In the summer, the company began laying the groundwork for transitioning payments through ActiveBuilding, an online portal that features a payment platform.

Residents were notified in July that, effective Jan. 1, the company would no longer accept traditional forms of payment and rent had to be paid through the new portal. Residents were asked to get familiar with ActiveBuilding.

“We really started putting those little sparkles in the sky that something was coming, so be prepared,” said Balas, the company’s vice president of technology and business process.

In January, residents got an email reminding them of the plan to go all online at that they should really get familiar with ActiveBuilding if they hadn’t already. The company’s payment drop boxes would soon go away.

“We said ‘We have this amazing new portal for you, log in, get acclimated and get signed up for automatic payments, because effective Feb. 1 we’re removing all of the drop boxes at our locations and rent will only be accepted online’,” Balas said.

The drop boxes are long gone (JVM Realty does make exceptions for residents who are unable to pay online) and residents have gotten on board for the most part. Online payment participation immediately jumped to more than 70 percent and has held steady, Balas said.

Also, many residents have embraced recurring or auto payments in just a short time. Twenty-six percent of online payments at Summit on Quality Hill in Downtown Kansas City are recurring.

“Some of the communities where we really thought residents weren’t going embrace online payments are the ones that have the highest electronic penetration,” Balas said. “Most communities are looking at 75 percent penetration after it’s been rolled out a while, and we did that right off the bat.”

She admits there were some doubters about the new direction.

“We had to really encourage people that there is no difference between taking a check in the office and paying online,” she said. “Some people say paying online is not as secure as giving a check. What they don’t realize is that when we get a check, we scan it and it electronically transmits to the bank. Either way it’s an electronic payment.”

Even a few property managers who were skeptical eventually came around.

“One community manager reached out to me and said, ‘Kortney, when you said for us to start removing rent drop boxes, I thought you were insane,’” Balas said. “She’s like, ‘I don’t want to deal with this. This is crazy.’ And she goes, ‘Now I get it. I see why we wanted to go this route.’”

Balas said educating residents and employees on the benefits and security of the online payments far enough in advance of launch was key to the company’s success.

“Getting people to pay electronic and keeping them informed,” she said. “I don’t think that a roll out would have been as successful if we’d had come out the gate in January and said that we were electronic. We prepped them for six months to get ready. And all we were doing when we actually did it was just acting on our promise.”

Ready to get started with Online Payments? Get a free demo of RealPage Payments today.