How the Affordable Housing Industry Managed the Government Shutdown Together 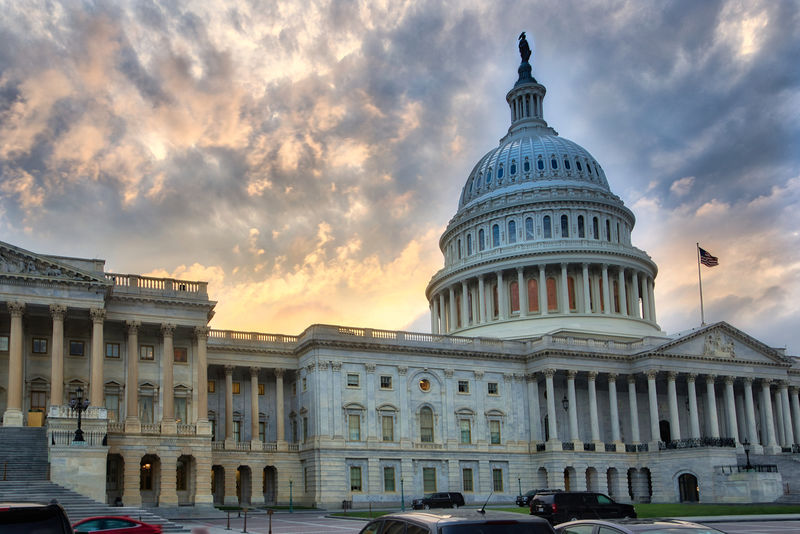 January’s government shutdown found the Affordable housing industry grappling for a lifeline. Next to the Environmental Protection Agency, the Department of Housing and Urban Development was the most affected by the longest government shutdown in U.S. history.

Contract renewals were put on hold and much needed monthly payments to those properties stopped. Properties with limited cash flow submitted emergency requests to tap into their reserve for replacement funds. However, many properties no longer had sufficient funds. Even though funding has restarted after the government reopened, the industry is still seeing the effects of the shutdown and many believe that there could be long-term damage.

In many cases, the shutdown only amplified what some in the industry say is Affordable housing’s ongoing crisis.  Prior to the shutdown, there were more contracts in limbo than those caused by the late December stoppage. It’s typical for many contract renewals to take months, even as much as a year, to renew because of the HUD review process or lack of funding, industry officials say.

“The irony is that (payment delays) are the focal point as a result of the shutdown; when in fact the fallacy is that the affordable industry struggles with funding all the time,” said Samuel Rotter, Chief Operating Officer and Chief Financial Officer for New York-based MMS Group.

Housing providers felt the impact and worried that funding delays would send the industry deeper into crisis – which some believe it has. Many low-income housing renters feared they would become homeless because the government assistance they dearly needed had stopped.

“The most difficult problems were the anxieties from the seniors concerned they would lose their home because of the lack of funds,” said Steve Protulis, president and CEO Elderly Housing Development & Operations Corp.

Protulis and Rotter believe the shutdown has blemished confidence of Affordable operators. Further shutdowns will only exasperate what’s already a difficult industry to navigate.

Rotter wonders if some companies, namely nonprofits that own several HUD-subsidized properties, will throw in the towel in the months following the shutdown. They may deem Affordable unworthy and pursue more lucrative ventures or programs at a time when the country is struggling to provide enough low-income housing.

Rotter said MMS Group, which has more than 40 years in the Affordable housing management, successfully managed contract challenges and other issues by requesting emergency requests, as instructed by HUD, to borrow from reserves. He is complimentary of HUD’s effort to handle a situation with which it had no control, although the experience taxed staff and day-to-day business.

“As far as the Affordable Housing market, we struggle with complex financing and funding that support the housing for some of the neediest people in our country,” he said. “To pile on with a shutdown and all the ramifications of not having funding is extremely difficult to manage.  Our staff worked really hard to overcome these challenges.”

He praised HUD senior staff that were available to approve requests and handle other critical business and said the agency was incredibly responsive.

MMS was able to overcome the glaring issue of protracted delays in funding from exhausted reserves by working with vendors. MMS Group had to explain to vendors that their payments would be delayed. In addition, tracking and managing money loaned from reserves added another layer to an already heavy workload.

Strengthening the Affordable bond by working together

RealPage Senior Vice President Gustavo Sapiurka said the Affordable property management solutions provider made adjustments to work with its customers knowing they would not receive their voucher payments on time. RealPage allowed clients to defer payments until 30 days after the government re-opened.

Elderly Housing Development & Operations Corp. − an advocacy organization and non-profit dedicated to providing safe, secure and affordable housing for senior citizens − was one company that benefited from the gesture.

“RealPage’s commitment to support a mission-driven, nonprofit organization during a financial crisis, like the shutdown for an extensive period of time puts RealPage in a special place in the heart of the EHDOC family,” Protulis said.

Sapiurka said it was the right thing to do and another example of how the Affordable industry needs to stick together.

“We recognize and understand the day-to-day operations of our customers and how the income from the voucher payments is critical for their assets,” he said. “We feel we need and are committed to be a partner in good times and bad times.”

Rotter and Sapiurka believe that the shutdown may ultimately create a stronger bond for the industry and help them better prepare for the future by aligning with HUD to avoid these challenges.

“The Affordable industry has long had a sense of community and the recent struggles probably did reinforce those relationships as we worked though the challenge,” Rotter said. “I think we learned that even with a shutdown there are those in government that step up. With no pay, their commitment is appreciated. They kept things moving as best they could.”