Gen Z is Here: Now What? 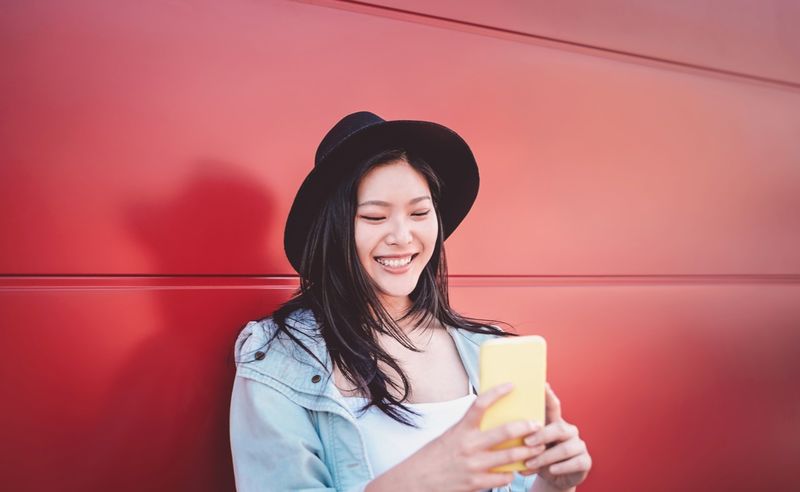 Generation Z is here, ready to begin making a nest. Whether the generation born in the mid-1990s chooses to lease or buy – and how quickly they purchase their first home – remains to be seen.

At the National Apartment Association’s annual Apartmentalize in Denver in June, some of the buzz was about Gen Z ushering in a new era for the industry. Hunington Residential SVP of Development and Operations Kate Good reminded a packed room that Gen Z, billed one of the most diverse generations to come along, is coming of age and apartment operators need to be ready.

The generation’s bright-eyed elders, who have been shaped by social media and mobile technology, are leaving college dormitories or the family home to look for a place to live. The generation represents one-quarter of the U.S. population and can’t be put in a box, Good says, and companies that don’t embrace its inclusive identity “will have a lot of backlash.”

But it’s not a given that Gen Z, like Millennials before them, will migrate to apartment communities with intent to stay a while.

Homes.com recently surveyed over 1,000 adult Gen Zers aged 18 to 24 years old and found that, unlike the Millennial generation, purchasing a home and putting down roots is highly desirable.

The generation’s commitment to homeownership exceeded the current national homeownership rate of 64.2 percent by more than 20 points. Homes.com reports that Generation Z, unlike Millennials, are committed to buying a home at an early age. An overwhelming majority said they plan to buy their first home before age 35 (48 percent hope to buy between the ages of 25-29).

Interestingly, the social butterfly generation doesn’t necessarily value being a part of a community as a reason for owning a home, according to the survey. Simply, Generation Z believes homes are a good investment and a place to call their own.

While the generation has its eye on fulfilling the American Dream, there may be a silver lining for the apartment industry, at least in the short term.

The cost of getting into that first home is likely going to be a hurdle that keeps Gen Z in apartments a little longer. Respondents to the Homes.com survey said making enough money to afford a home is a chief concern, more than saving a big down payment. And home prices are trending up again.

While median income has ticked up in the last two years, so have interest rates, and many are falling just short of qualifying for mortgages.

Some relief may be in sight but whether it’s enough to make it easier to buy a home remains to be seen.

Lawrence Yun, NAR’s chief economist, attributes the boost in median price of existing homes to favorable buying conditions like falling mortgage rates, a good sign for first-time home buyers. And rates could be going down again. In July, Federal Reserve Chairman Jerome Powell hinted to Congress that interest rates are likely to drop this summer.

However, to appeal to middle-class buyers, the industry needs new homes that are affordable.

“More new homes need to be built,” Yun said. “Otherwise, we risk worsening the housing shortage, and an increasingly number of middle-class families will be unable to achieve homeownership.”

Apartment industry has opportunity to reach out to Gen Z

Good believes Generation Z, which she calls the throwback generation because of its conservative values, is very approachable for the apartment industry. Because Gen Z is frugal, getting over extended on a mortgage with college loans and other expenses is unlikely.

“They are trying to avoid debt at all costs,” she said. “They are influenced by their grandparents. They have very conservative values but are also very expressive. They believe in the power of family, word and charity.”

That, Good says, translates into an incoming group of renters that want to engage, give back and participate with the community they choose. Properties that position their marketing efforts toward that message will benefit.

Hunington Residential is focusing on is engaging renters and prospects through social campaigns that invite people to get involved, something that younger renters have found interesting. The community recently offered a cash incentive for signing a lease and Good was surprised how many Gen Z renters didn’t take the money and run.

“Eighty-three percent of the people who participated in the campaign, which was about 20, said they wanted to donate the money to the community’s charity,” she said. “So we made a connection. They liked what we were doing with (the charity) and wanted to be a part of that.

“Charitable incentives have been very popular and this is a great way to connect with this generation.

Messaging, Good said, has to be short, sweet and visual. The generation lives on YouTube and likes to write reviews. Encouraging Gen Z to create videos about their living experience can bolster the community’s reputation.

The generation also is impatient and wants things done quickly, especially when it comes to paperwork and responding to inquiries.

“They can’t understand why we cannot give them instant approval for the leasing application,” Good said. “This is something we’ve got to improve.”

Good said many communities are extending pre-approvals so they keep the prospect connected while they are getting final approval.

Following through is critical, and the first step is being there when Gen Z calls, which re-enforces the values of contact centers than ensures that someone is there to answer.

“Fifteen seconds represents the amount of time if they call you and you don’t answer,” Good said. “They hang up. The phone can kill the sale. We have to be better on the phone. We have a service that is able to do that.”

In an effort to appeal to Gen Z, Hunington Residential is developing a mixed-use micro apartment community in Houston that sensibly embodies community and functionality. The community has 25,000 square feet of retail on the ground floor with seven floors of micro-unit apartments that transform from living, eating and sleeping space through an interchangeable wall system.

Challenged to meet a price point of $950-$1,250 in rent in a popular section of town, Huntington Residential crafted a community where residents can shop, gather, eat, sleep and have a little space to put their things.  The result is apartments that are no larger than 500 square feet and use a modular furniture concept.

The module is powered by a hydraulic system mounted to a wall and transforms into a bed, desk, dining table, kitchen and bookshelf to maximize space. Good showed an example of how a resident could manage a 400-square-foot apartment with a press of a button.

“We use every single inch of square footage so that it has purpose,” she said. “From drop-down tables to drop-down ironing boards, we’ve got it all built in to that apartment. We can put these into the model.

“There is great interest in this and we’re getting a little bit of a rent-up on this. It is possible that we can meet that price point.”

Embracing a generation destined to ‘change the world’

Good said embracing Gen Z now is an opportunity for the apartment industry to seize a big part of the world’s future. The generation is shaping up to be the kind of renters that the industry can connect with and be a part of something bigger.