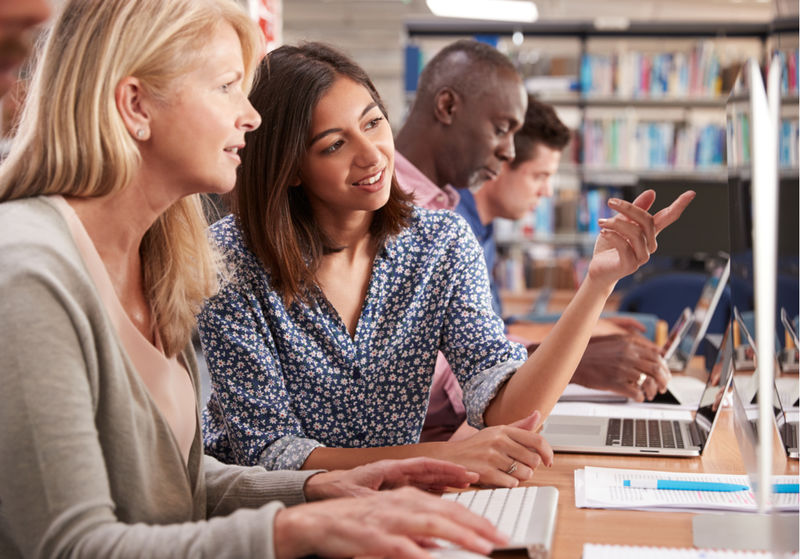 RealPage Vice President of Learning Solutions Katie McCaslin recently has been circulating a shocking factoid: 70% of what employees learn in training is forgotten within just 24 hours. That’s like throwing away $42 billion of the $60 billion spent on employee training in the U.S. each year.

And it gets worse: after only a week, the amount of material remembered has diminished even further. In fact, there’s very little long-term retention of anything learned through traditional training.

McCaslin says it’s not that something’s wrong with the employees: it’s what she calls the “forgetting curve” at work. She explains that the human brain absorbs and retains what it considers to be the most important information while ignoring information it doesn’t see as critical. Those glazed eyes you see in training sessions indicate the level of motivation and interest most folks bring to training. And over the next few days, after the “completed” box has been checked, the brain simply lets the information go. Retained learning goes up as the training is happening, then immediately begins its descent back to nearly where it began.

The forgetting curve is just one of the problems that have plagued corporate training. Another is the lack of a centralized, organized and monitored solution, resulting in an overly complex and haphazard approach that often includes training information stored in random places online and a lack of oversight as to who’s learning what. Often industry knowledge is addressed separately from software knowledge, though both are critical to growing employee value and should be treated as equally important and incorporated in a single multifamily learning system.

Then there’s the motivation factor. Training is often at the bottom of employees’ lists of to-do’s—somewhere around cleaning out the garage at home. So many things seem more urgent that it’s typically put on a back burner indefinitely, until or unless a manager cracks the whip and demands that it be done. There’s been no fun or reward associated with training, and it is rarely integrated into the corporate culture in an inspiring way.

The resulting ineffectiveness of the average training program is hugely detrimental to the typical business, property management companies included. It gives the workforce a static quality: nobody is consistently learning new skillsets so they can advance in position and responsibility. The company is left seeking too much of its talent outside its walls rather than promoting from within, though advancing one’s own people is vastly more practical and cost-effective than recruiting outsiders.

RealPage has addressed all of these flaws in traditional corporate learning with its EasyLMS. Two exciting new features will boost its effectiveness even further.

Features like gamification and shorter learning “nuggets” have greatly improved learning performance. One of the two new enhancements will directly address the forgetting curve through the addition of “learning boosters,” which have proven to aid in long-term retention by bringing the new knowledge back to the forefront of the brain in the days after the initial learning. If you picture the traditional learning curve going straight up and then dropping inexorably downward, learning boosters reset the line back upwards as time goes on. These learning boosters can take the form of trivia or multiple-choice questions that appear on the screen from time to time during subsequent learning sessions or even daily tasks.

A second enhancement leverages the social aspects of online engagement. The only shared, social aspect of today’s learning solutions is a leaderboard showing where people are ranked in their learning—adding a bit of competitive fun. But slated for addition to EasyLMS this year is the ability to visit a page that shows fellow employees’ “trophy cases” and accomplishments, a running banner of all the learning accomplishments in progress, and the capability to comment, congratulate and interact with other learners. Multifamily learning has gone social!

EasyLMS is turning what has been a messy, inefficient corporate function into an easy, unified and effective platform for managing and improving your talent pool. Learn more!