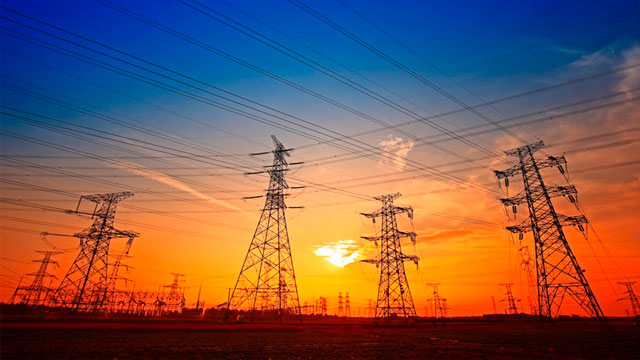 U.S. Energy Information Administration Administrator Linda Capuano told the Energy and Water Development Appropriations Subcommittee in the U.S. House of Representatives in February that the U.S. energy industry is in a transformational time. She punctuated that statement by noting that, for the first time in almost 70 years, the U.S. will be exporting more energy than it imports by the end of 2020.

In its Annual Energy Outlook 2019, EIA projects the U.S. will remain a net energy exporter through 2050. U.S. energy export growth is driven largely by petroleum exports, including crude oil and products, and by additional liquefied natural gas exports.

In two years, America will export 1.2 million barrels of crude a day, more than will be coming into the country, according to EIA.

“The United States has become the largest producer of crude oil in the world, and growth in domestic oil, natural gas, and renewable energy production is quickly establishing the U.S. as a strong global energy producer for the foreseeable future” said Capuano.

Aligning to protect your interest

It’s making more sense for rental housing properties to work with a utility management provider to stay on top of a constantly changing energy market. In a recent webcast, RealPage Vice President Jason Lindwall noted that significant changes are happening in the energy sector that impact multifamily housing.

A big advantage of working with a third-party provider is having someone on your side as conditions change. Lindwall noted that Duke Energy’s proposed 12 percent increase in South Carolina and Pacific Gas & Electric’s bankruptcy are creating market volatility.

Last fall Duke Energy proposed to the Public Service Commission of South Carolina to increase residential customers’ rates by 12.1 percent and commercial and industrial rates by 8.3 percent. The company justified the rate increases, which would take effect in June 2019, to pay for power plant modernizations and improve reliability and service enhancements, as well as to manage coal ash responsibly.

The company expects to get the commission’s decision in the spring.

PG&E, based in San Francisco, filed for voluntary reorganization Jan. 29 in the wake of the devastating wildfires that have blazed through California in the last two years. At issue is $30 billion or more in expected costs related to the wildfires.

The company said on its website that the filing doesn’t mean that it’s going out of business and that bankruptcy won’t impact electric or gas service for customers. That may be the good news. Said AARP Advocacy Director Blanca Castor to NBC news affiliate KCRA, “The fact that PG&E is filing for bankruptcy is not good for anybody. It’s not good for consumers. It’s not good for the state. So, it’s bad all around.”

Castor fears that rates will go up and burden Californians on fixed incomes.

The Federal Energy Regulatory Commission (FERC) opened an investigation in February and ordered hearings into three interstate natural gas companies to determine if the companies may be substantially over-recovering their costs of service, resulting in unjust and unreasonable rates.

FERC also found that nine gas companies have complied with the filing requirements of Order No. 849 and terminated their FERC Form 501-G proceedings without any further action.

FERC is concerned that the level of earnings for each company may exceed their actual costs of service, including a reasonable rate of return on equity.

The investigations and hearings will determine whether the existing rates are just and reasonable in accordance with section 5 of the Natural Gas Act (NGA). The Commission has not yet determined a just and reasonable return on equity for each company, and therefore set this issue, among others, for hearings before FERC’s administrative law judges. FERC directed each pipeline to file a cost and revenue study for the latest available 12-month period within 75 days of the issuance of its order.

For more information on how to reduce costs through energy management essentials, watch the webcast. 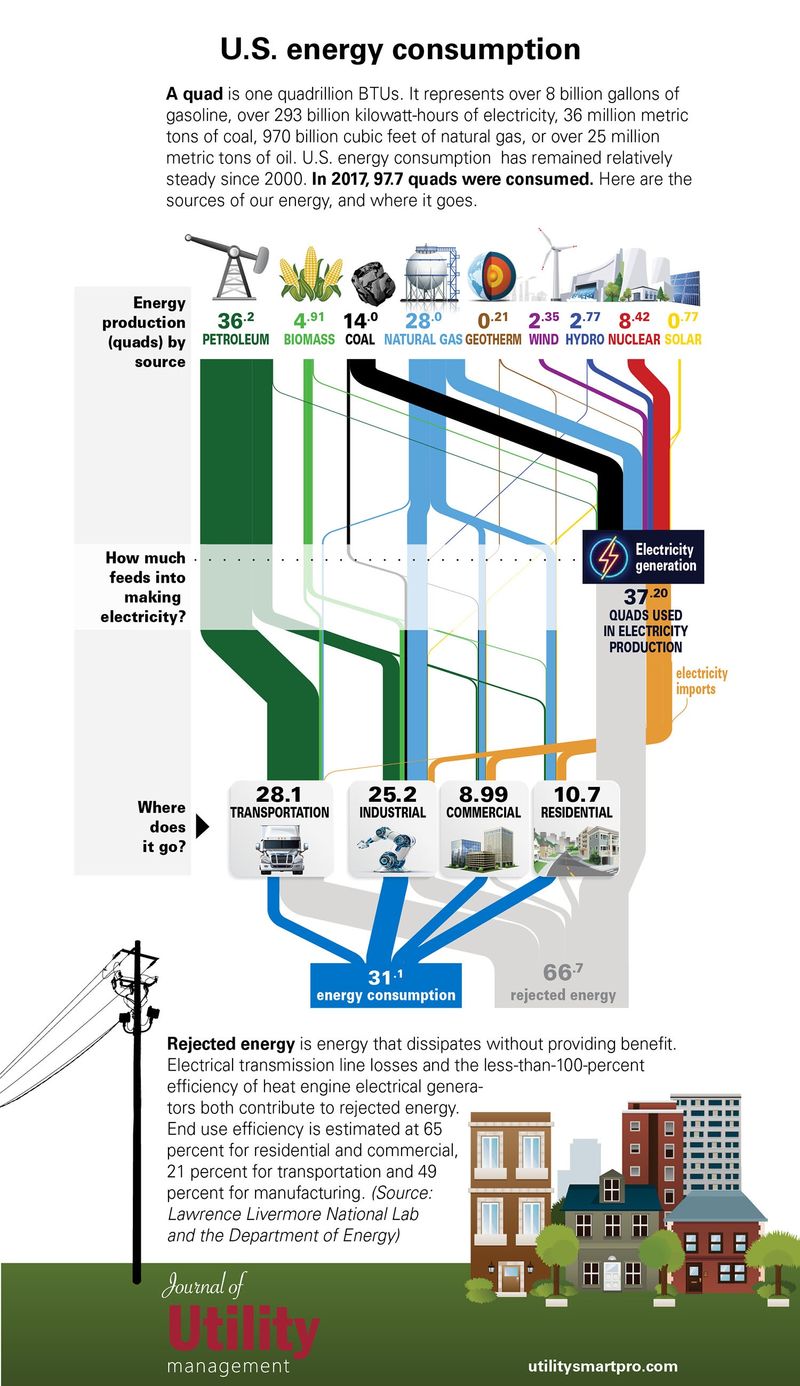 Are You Ready for Benchmarking Season 2020?