Data and Trends are Telling the Story in Multifamily 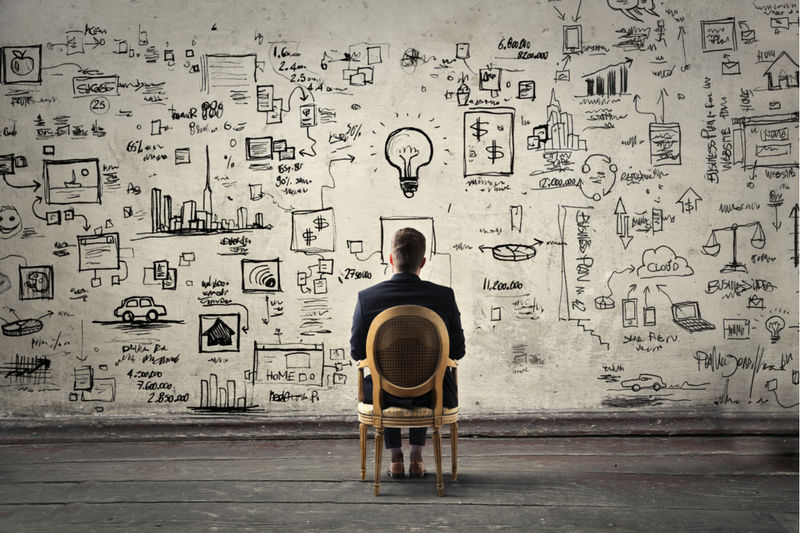 April’s Texas Apartment Association 2018 Education Conference was time to absorb not only some good fare and a slow stroll on the Riverwalk but emerging trends in the apartment industry. And maybe a moment to wishfully think about the chances of winning the raffle for a 2018 Alfa Romeo Giulia that sat behind ropes on the expo floor in San Antonio.

At the TAA conference, we looked at trends. Trends are marked by data, a big driver in technology that has become second nature in multifamily today. Numbers often tell a convincing story, whether by purpose or luck, and impact decisions for the effective management of properties–and residents.

Shift from rural to metro areas

The morning after the conference kicked off, marketer Kelly McDonald revealed some thought-provoking data about shifts in U.S. urban and rural populations and the domino effect it will have on multifamily housing.

She pointed out that according to the U.S. Census, rural areas of the U.S. are getting more bucolic as people are moving out of the countryside and into non-rural or metro areas. In July 2016, the country’s rural population declined for the sixth straight year to 46.1 million or 14 percent of U.S. residents who inhabit almost three-fourths of the country’s land area.

And deaths are outnumbering births in many rural counties.

According to the U.S. Department of Agriculture, population growth from natural change is not offsetting loss from net migration as much as in the past. In other words, fewer people are born in rural areas than die in them, closing the gap on the difference between migrants coming in and leaving the country.

Also, the demographics are changing in rural America. More minorities are moving outside of metro areas, which means, says McDonald, that multifamily housing is going to have to rethink marketing approaches. How lifestyles are projected in lease and retention strategies will certainly change as the population becomes more diverse.

It’s no secret that America is becoming more mobile and isn’t just leaving the countryside for more urban digs. The share of Americans who own smartphones has more than doubled since 2011 to 77 percent, according to Pew Research. It seems that mobile technology is John Q. Public’s BFF in just about every aspect of living.

With so many more familiar with the smartphone, its adoption for business use is becoming easier and more necessary, experts say.

For apartment operators, going mobile has become a complete asset management tool that not only drives efficiency in move-ins, move-outs, inspections, service calls–you name it–but can be a pretty impressive piece of marketing material.

Jason Lindwall from RealPage demonstrated just that while moderating “At Your Service: How the Internet of Things and Mobilizing Your Facilities and Site Teams Drive Resident Satisfaction” with Dwelo’s Mike Rovito, Maxus Properties’ Alex Cuenca and CRES Management’s Whitney Greaves.

“You’re walking a property showing a unit and a resident walks up to you and says the AC isn’t working,” he said. “Rather than write it on a piece of paper, you immediately create a service request on your phone in front of the resident and prospect. It’s a win, win. You’ve created resident satisfaction and shown the prospect we care.”

Jen Piccotti of ManagInc., a multifamily housing consultant and research group, found one trend interesting during a Management Skills Track: the lower the employee turnover at a property the lower resident turnover. Taking care of employees, a key element in practicing good corporate social responsibility, pays.

She noted that turnover costs at a 5,000-unit portfolio can be as much as $14.2 million per year. Sadly, average turnover in multifamily is 32 percent compared to the national average of 19 percent for other industries. It’s not surprise, she says, that average annual resident turnover is 50 percent.

But investing in employees for the long term can mean keeping residents longer.

“The lower the employee turnover, the lower resident turnover,” she said. “It feels right and makes sense and the conversation is the same. The clients we work with, their turnover is lower than the national average. They are the types of companies focusing on those things, taking care of employees and taking care of residents.”

Your commitment to technology is important to residents

And some meaningful data from Satisfacts, another multifamily researcher and consultant, showed that more renters are using technology to find their next apartment.

Since conducting its first study of online renting in 2011, renters are rating the importance of using technology to find their next home essential. Seven years ago, on a scale of 5.0, going online to check out a property before visiting rated a 3.87. A third survey in 2017 produced a 4.15, including 4.33 in Texas.

Another fast example of proof in numbers

As far as that Alfa Romeo Giulia, according to the manufacturer, it has some pretty important numbers, too: 280 horsepower and 306 foot-pounds of torque. That translates to a top speed of 149 mph and going zero to 60 in 5.1 seconds.

Neci Shepherd of Madera Residential now knows the car’s capabilities first hand. She stirred the audience of the opening general session with a moving rendition of the National Anthem, then took a seat in the Giulia after her ticket was called on the final day of TAA.