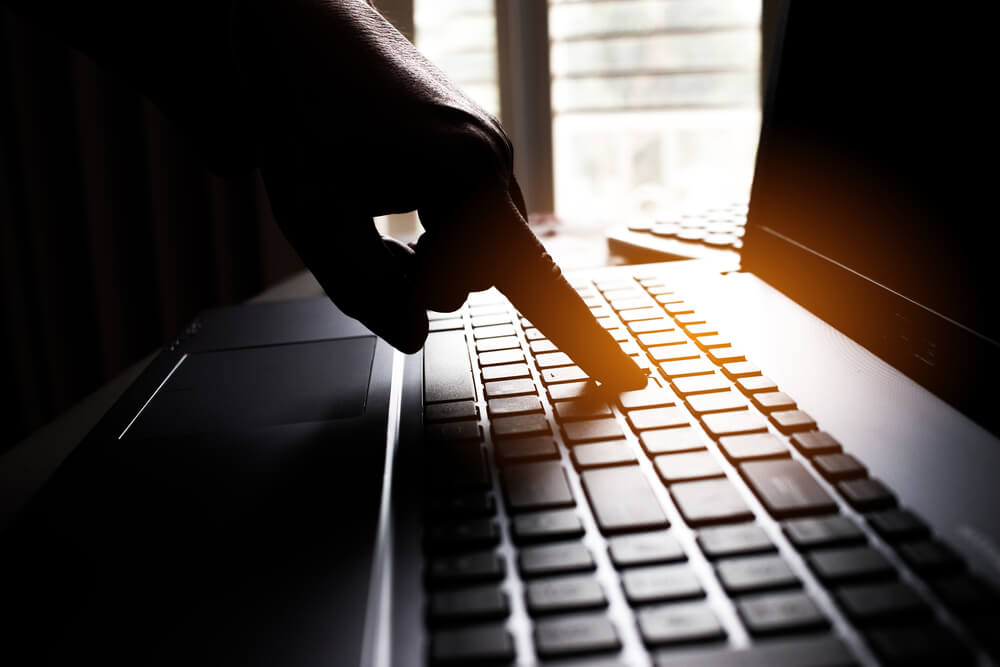 While it’s just a blip, apartment home and lease fraud is now being measured on the Federal Trade Commission’s identity theft and fraud radar. Three years ago, identity fraud or theft related to the lease housing industry first showed up on the agency’s annual Consumer Sentinel report. The number of complaints − albeit just a small percentage of those about people posing as someone else – has increased.

The cost of identity theft and fraud is significant, last year soaring to $16 billion, according to the 2017 Identity Fraud Survey conducted by Javelin Strategy & Research. JS&R noted that weak identity verification processes contributed to the rising cost of identity fraud.

Whether it’s the use of synthetic or real consumer data to create fraudulent identities, the multifamily industry is having a rough ride. This is an alarming crime that, in a lot of cases, is becoming easier for thieves via online access. An imposter who signs a lease and doesn’t pay can cost a property thousands in not only lost revenue but turn costs, even damage, in just a short time before being evicted.

As the industry’s online picture continues to evolve, identifying imposters becomes more critical for properties who may never make a personal connection during the lease process.

“There are instances where people apply online with a false identity, move in, damage the apartment, stop paying rent and it costs a community thousands of dollars before kicking them out,” said Mark Wilkinson of RealPage Screening. “Up to 80 percent of applicants apply online, and that makes it easier to pose as someone else. You can’t verify their identity. A lot of communities might not double check before they move in or can’t tell if it’s a fraudulent document versus a real document. It’s probably more prevalent in last couple of years.”

Authenticating an applicant’s identity in addition to criminal, financial checks

RealPage Screening recently rolled out its new Identity Verification enhancement, a new feature that authenticates an applicant’s identity, in addition to running the existing criminal and financial checks.

The software performs a device assessment (phone, tablet, laptop, etc.) and identity validation for each applicant applying online. The company says the product will successfully validate more than 90 percent of applicants and filter the remaining applicant population into risk categories during the online application process.

High-risk applicants are flagged using a predetermined index score, or specific identity triggers. For example, an applicant who inputs the identity or social security number of a deceased individual or someone using multiple social security numbers gets flagged. Applicants who are considered medium-risk will be sent a one-time verification code via SMS text, email or voice call as they apply online to authenticate the information, a two-factor authentication process.

The applicant won’t be allowed to go to the next screening step until they pass this vital identity verification process. The service is similar to verification processes enacted by financial institutions when users change passwords and get a text or email requiring verification, says Wilkinson.

“It’s all taking place within seconds and doesn’t interrupt the consumer experience,” he said. “If the applicant is considered medium-risk they will receive the verification code right then and can go through the verification code process two or three times. If the online applicant fails either the device assessment or the identity validation the will receive a message to contact the leasing office to gain or provide further information.”

Wilkinson said the industry isn’t immune to this activity and more and more of the company’s customer base is experiencing fraudulent renters. While the topic isn’t taboo, it’s clear the issue is mounting. Losing thousands of dollars in rent and turn costs because of an imposter is something most won’t discuss even if the applicant passed criminal and financial background checks.

Going the extra step of verifying personal identity lessens the potential that a property will be left holding the bag. The key is first verifying the identity of the applicant.

“It’s taking the traditional two-step check and adding in a vital third check,” he said. “Properties need to act, put the necessary barriers in place to protect their properties, residents and staff from being the next victim.”