Apartment Amenities that Sell: Back to the Basics 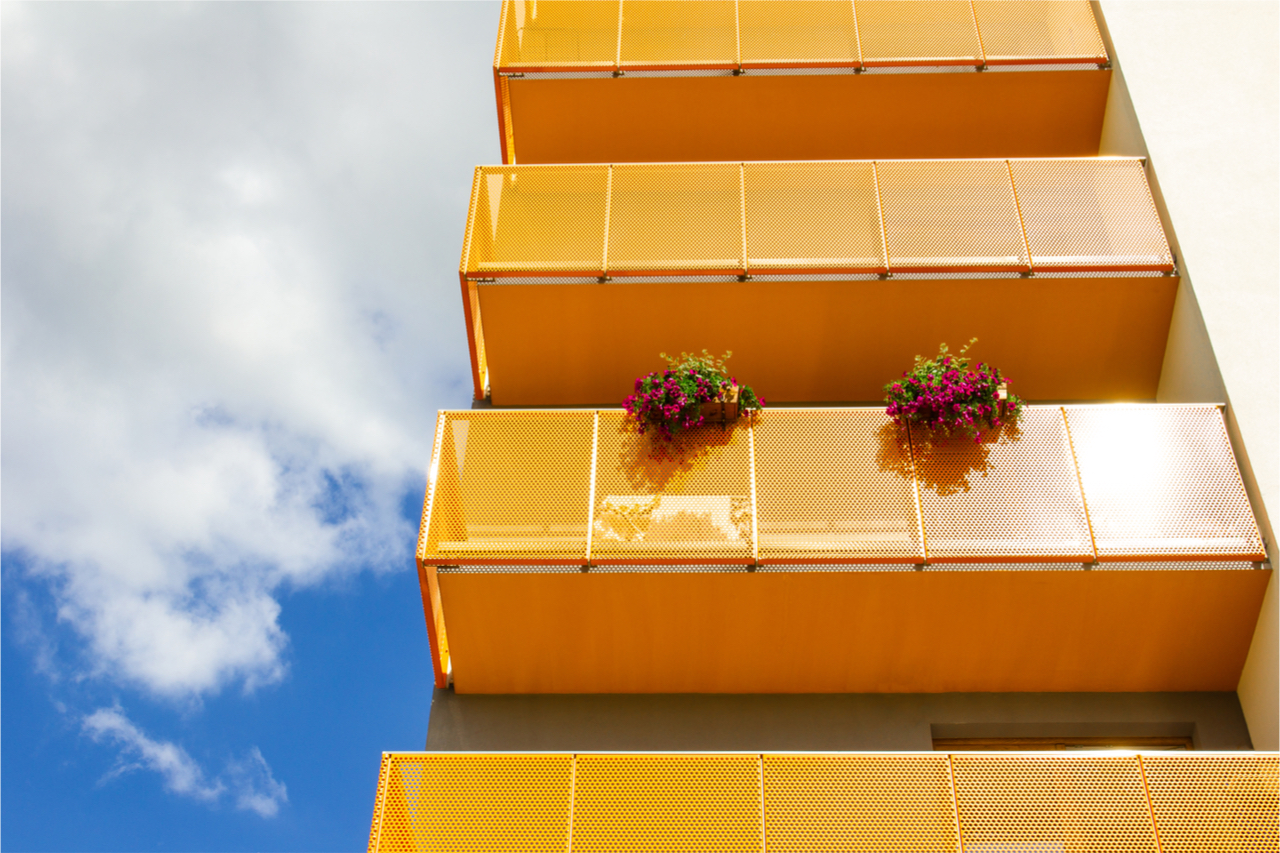 Just as much as you hear what sells in multifamily, behind closed doors apartment leaders are scratching their heads about the next frontier of amenities. Resident and pet pleasures and perks are sliced, diced and stewed in board rooms just about every day.

As it is, many rental housing communities are already loaded to the gills with leisure experiences and the latest push-button creature comforts in what’s haled by many as the war on amenities. Balconies with views, food storage, cold splash pools, doggie daycare and spas and massage therapy are some of the many incentives that developers offer to boost retention, new leases and rents.

It’s become such a part of the vernacular, outstretching the tennis and basketball courts of the 1980s, that industry analysts are mining data in troves to determine what features are deals or duds through amenity valuations.

A few years ago the student housing industry fired the splash felt ‘round the industry with sexy lazy rivers and rock climbing. But it didn’t last long.

These days, student housing leaders realize that some multi-million-dollar investments in big amenities may be going a little overboard, even if the parents are footing the bill for rent. Industry leaders said at conference in Austin, Texas, that students would much rather have a quiet place to study.

The latest findings in the National Multifamily Housing Council/Kingsley survey on most popular resident amenities suggests the multifamily industry may want to dial it a back a bit and go with a more basic approach. The top three amenities are air-conditioning, high speed internet and good cell phone reception.

Right balance of amenities like hitting a moving target

Sharon Hatfield, who is president of property management operations at CF Real Estate Services, said realizing the right balance of amenities is sometimes like trying to hit a moving target. Many renters crave luxury features and demand vacation-like experiences where they live but often don’t want to pay extra in rent.

Hatfield, who’s ultimately responsible for vetting any new amenities proposed at CF Real Estate Services, says there is a fine line between catchy and what makes fiscal sense. It’s not always easy.

“There is a whole struggle of amenities, and over-amenitizing and how we connect with residents that we do have and how we choose them,” she said. “I do struggle a lot with developers who want to put all the bells and whistles in, but then I have to prove a (return on investment). I think the struggle is whether it’s a shiny distraction or a game-changing disruption.”

Outfitting apartments with smart home technology has been top of mind with developers who want to get a leg up on the competition. Just about every conference features a session or side note on updating units with smart locks, thermostats, video door bells and more. Hatfield said that’s not going to change any time soon as technology continues to evolve.

“Analysts predict that virtual personal assistants like Alexa and Siri will grow by 500 percent in five years,” she said. “That’s a disrupter. I don’t know what that is going to do to our business, but that’s a disruption. And then the Internet of Things is expected to comprise 30 billion connected devices by 2020. That will absolutely have an impact on our business.”

The question is what that bearing will be and how it’s managed based on demands (or not) within various demographics.

Flexibility, being nimble on amenity space

The apartment industry has to be nimble when it comes to establishing amenities and preparing for whatever is next. While it’s impossible to know for sure, properties should tailor spaces so they can be converted when one craze gives way to the next, some leaders say.

“This community was heavily amenitized,” she said. “A plunge pool is hot now, but what does that turn into? I think a challenge now is realizing what an amenity that’s hot now will evolve into in the next five years.”

Planning ahead as much as possible

While working with developers, Hatfield encourages some amount of foresight when planning amenity spaces.

“We try to make spaces as flexible as possible. Whether they are putting in infrastructure from a technology standpoint or something else that’s going to be utilized depending on the space, it needs to point ahead for the developer for what’s going to be ultimately done with that space.”

John Jeter, Post Investment Group, SVP Asset management, says being choosy about what amenities require “hard construction” and focusing on spaces that can be easily refitted is a more prudent approach. He suggested a basic space utilization plan that provides leasable space to service providers rather than invest in equipment for something like do-it-yourself bike repairs or doggie grooming.

A repair technician would lease the area, bring in his equipment and fix bikes for residents for a fee. The property gets a little extra rent, the repair tech builds a clientele and the residents utilize a service without having to leave the property.

“I’ve made it more convenient for my resident to walk to his bike and get it worked on and develop a relationship,” Jeter said. “Two years from now it might be something totally different.”

Forecasting two or three years out for what space looks like

Williams, however, said making a case for a need when it really hasn’t fully developed takes a lot of work. Three years ago when home food delivering was starting to sprout, she wanted to invest in cold storage lockers.

She worked on a plan for a large refrigerator that could store delivered food and be picked up by residents, similar to the package locker craze that took the industry by storm around the same time.

“I recommended to get a room with a commercial-grade refrigerator,” she said. “I was visionary at the time wondering what we were going to do, now there’s all these products that do that, so we’ve been able to adjust.

“But it’s taking those amenities that we’ve been planning for these communities that are being developed two or three years from now, trying to forecast, but it really has to be these flexible spaces that can evolve.”

One of CF Real Estate Services’ most successful amenities of late is utilizing small spaces for co-sharing of office space – one- and two-person offices that can be leased monthly to residents. The rooms are about 10-feet by 10-feet and offer a place for residents quietly work remotely all day or for a few hours. Singles rent for $275 a month for two-person spaces $375.

Hatfield said spaces are booked for close to a year.

“I’m going to tell you if you haven’t done it, do it,” she said. “You’ll get a return on your investment. It’s been a great amenity.”

RealPage is using its vast network of lease transaction data to pinpoint amenity value so operators can realize true impact. In a recent webinar, company representatives said that lease prices and time on market can dictate what residents ultimately think about the amenity.

Lease time and rents for like units with varying amenities are compared to determine whether or not they are an attractive option. For example, a unit with a balcony that leases quicker and for a few bucks more than one without would indicate a winner.

Rich Hughes, head of RealPage’s data science team, says the data is particularly relevant in this day and age considering the volume of amenities on the market.

“The data we’ve seen shows there comes a point too much amenity load on a unit is bad for it,” he said. “As with most things, being in the middle of a pack in terms of amenity structures seems to be fairly safe. Trying to be the maximal value-add sort of leader comes with its own sets of problems.”

CF Real Estate Services periodically surveys residents to see what amenities are on their minds but doesn’t believe the fate of a lease rests solely on how much bling the community offers.

“At end of day, people are leaving for basic reasons and it’s not necessarily amenities,” Hatfield said. “It’s because we didn’t deliver on our promise, we didn’t provide service that we were going to and they got a better price.

“The struggle is to continue to find ways to balance that and override other things, and make sure we’re providing the service. I don’t think there is a scientific way to absolutely tie a move-out to an amenity.”

To learn more, check out our on-demand webcast now: Amenity Valuation: Are You Getting it Right?