Affordability Not a Major Concern for Residents in Market-Rate Apartments 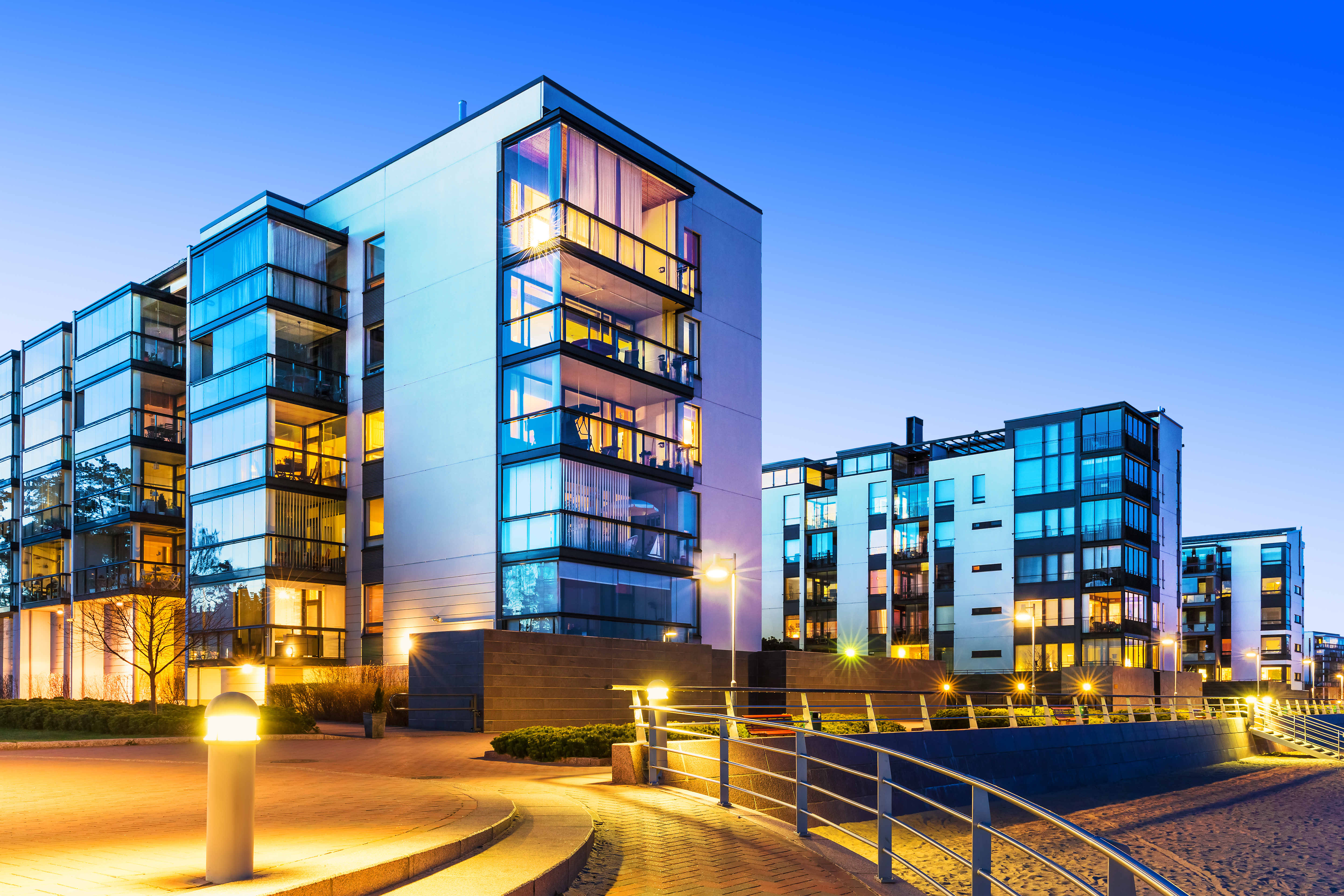 Affordability for market-rate apartments is not a major concern for owners as income wage growth is moving along with rent increases, according to the 2022 Market-Rate Apartment Affordability Report issued by RealPage in July during its RealWorld “The Pursuit of Excellence” users conference in Las Vegas.

The report showed that market-rate residents nationwide are spending 23.2% of their income on rent, which is well below the oft-quoted 33% affordability ceiling. The 23.2% measure is only modestly higher than pre-pandemic norms.

According to RealPage’s chief economist and head of industry principals, Jay Parsons, “Affordability won’t be a concern so long as wages continue growing. There has been massive, well-qualified demand for apartments even as rents have increased, and that’s why vacancy remains low and rent collections high.”

The RealPage Market-Rate Apartment Affordability Report reflects the first study to capture incomes and rents for the same households on a large scale, with nearly 7 million individual leases included.

Past studies have mixed-matched different datasets on rents and wages. That creates a misleading view on affordability, in part because most publicly available rent data skews toward pricier, professionally managed rentals, while publicly available income data covers a much broader population.

Continued Inflation Would be Problematic

Rents, like nearly all expenses in today’s inflationary market, are growing at the fastest pace in more than 40 years, which has put a spotlight on affordability, Parsons said.

Carl Whitaker, director of research and analysis for RealPage, added, “Apartment renters are spending slightly more on rent than they did prior to the pandemic, but many could still get stretched as other expenses, particularly food and gas, climb at much faster rates. We’re closely watching rent collection trends, and so far, market-rate renters continue to pay rent at normal levels.”

The median rent-to-income ratio for the luxury Class A segment measured 20.5% compared to 22.1% in the Class B segment and 24.5% in the lowest-price Class C properties.

Rent Being Paid on Time

According to the report, the percentage of billed rent collected has consistently averaged between 95% to 96% since the pandemic hit in March 2020.

Previously, collections trended slightly higher at 96% to 97%. High collection rates in the market-rate apartment sector are one reason why rental delinquency and eviction filings never spiked nearly as much as some had feared.

Pittsburgh fared best overall in the rent-to-income ratios by metro at 18% with Riverside (Calif.) at the highest mark of 26%.

“The vast majority of markets fall within the 20% to 25% range,” according to Parsons.

Renter household incomes were lowest in Memphis, New Orleans, and Greensboro at about $42,000.

“Apartment renters are not (yet) doubling up with roommates more frequently to share rising rental costs,” Parsons said, citing a trend that developed during the Great Recession in 2008-10.

Parsons said that “clearly,” market-rate affordability is not the problem.

“The real problem is the severe shortage of true affordable housing for the millions of households who cannot afford to rent or buy,” he said. “That is a separate challenge that is too often conflated with affordability among existing market-rate renters. We need a lot more housing across the country, especially affordable housing.”

RealPage’s study was limited to renters in market-rate, professionally managed apartments signing a new lease from within RealPage software, where property managers record household income from lease applications along with the signed monthly rental rates. RealPage calculated the rent-to-income ratio for each lease, then took the median ratio.